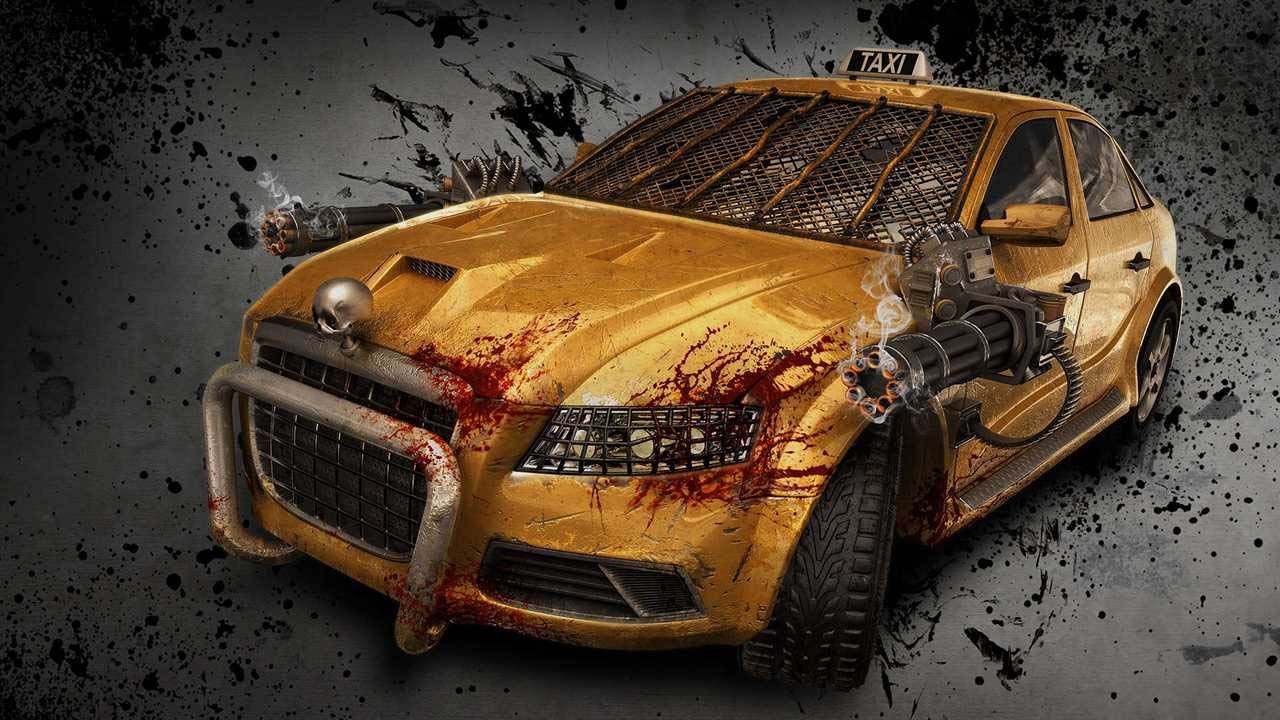 Zombies may have plateaued in terms of relentless exposure in pop culture, but plateaued does not mean obsolete. It just means that the downturn is beginning, and we’re still in for loads more of the same before the fashion finally wears itself off. Enter Zombie Driver HD, a game that originally debuted on PCs, now finding itself everywhere including mobile platforms and, most recently, the PS3. It’s not a bad game, by any means, although like many downloadable games for the PS3, this might not be the best place for it.

We Built This City On Blood & Ichor

Filtered through the cultural lens of a studio based in Poland, Zombie Driver HD is about an American city beset with a zombie apocalypse and the attempts of one cab driver to save the town. Despite a heavy military presence in the city, the army is unable to act and so you, as the driver in question, graduate through a series of vehicles from your starter cab through ambulances and beyond in your quest to run errands for the army and run over as many zombies as possible. It’s a flat story, stringing along missions with a dark undercurrent of paranoia, and while it’s not going to win any awards, it fulfills its role of providing a reason for every task you’re given.

This game originally debuted on PCs before making its way to other platforms like Android, iOS and the Xbox 360 before finally making its most recent debut on the PS3. While the game is clearly in HD, it doesn’t need to be, and it’s easy to see how its top down, old school, Grand Theft Auto visuals translate so well to less powerful machines. There’s not a lot of detail here and it’s clear there’s a lack of optimizing going on as there are occasional stutters in frame rate when a lot of zombies crowd the screen. Let’s just say the multi-platform roots of this game show up pretty clearly on the PS3. Sound is functional, although the voice acting, which is ham fisted, awkward, and almost as comically bad as the early “Engrish” days of the Resident Evil franchise is a particular low point. This is not a game that’s going to sound impressive on a multi-speaker set up, with no considerations made for the subwoofer or directional sound.

The game itself is straightforward. The meat of it, the story mode, consists of running missions for the army. This means an array of pick up/drop off missions of people and/or items and clearing out designated zombie infested areas. Secondary objectives like securing vehicles, killing a certain number or kind of zombie and completing missions within a specified time yield extra money or unlock bonus vehicles. An RPG-lite system is at work here that lets you put reward money towards vehicle or weapon upgrades to make it easier to run over zombies, or fire off rail guns at the undead hordes. The entire game takes place in one compact open world.

For the most part, this is a competent, unsurprising experience. The missions are short, you drive, you pick up weapons allowing you to shoot zombies in addition to running them over, you fulfill your objective, drive back to base, rinse and repeat. The only real hiccup is the occasional difficulty spike that comes out of nowhere, but for the most part, this is a game of relatively mindless carnage that doesn’t exhilarate with genius pacing and design, but neither does it bore with flat, lifeless gameplay. There are two other modes as well, a race mode called “Blood Race” and a solo horde mode called “Slaughter” but these two modes, while functional, lack any real incentive to play as they are both still offline, one player experiences.

The game works in these short bursts and it’s almost a shame that this is available on consoles. At $9.99 on the PSN, it’s an obvious port that has to contend with much stronger digital titles like Journey and The Walking Dead, and though its controls are a bit of a fail on iOS and Android machines, the likes of the 3DS and Vita are perfect for this game. At a lower price point and in a more appropriate venue, like a commute to work, it would be easier to recommend this game. But as an action title competing with the likes of Double Dragon Neon or Bionic Commando: Rearmed it’s hard to call this a serious contender.

The game works in these short bursts and it’s almost a shame that this is available on consoles. 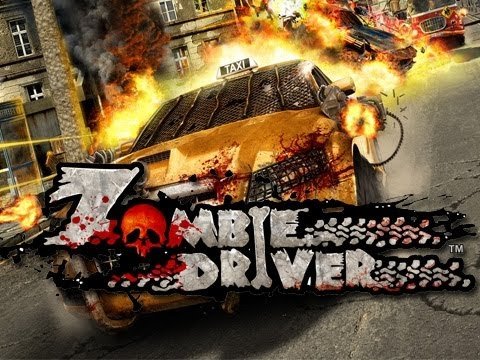