Zone of the Enders: The 2nd Runner M∀RS (PlayStation 4) Review 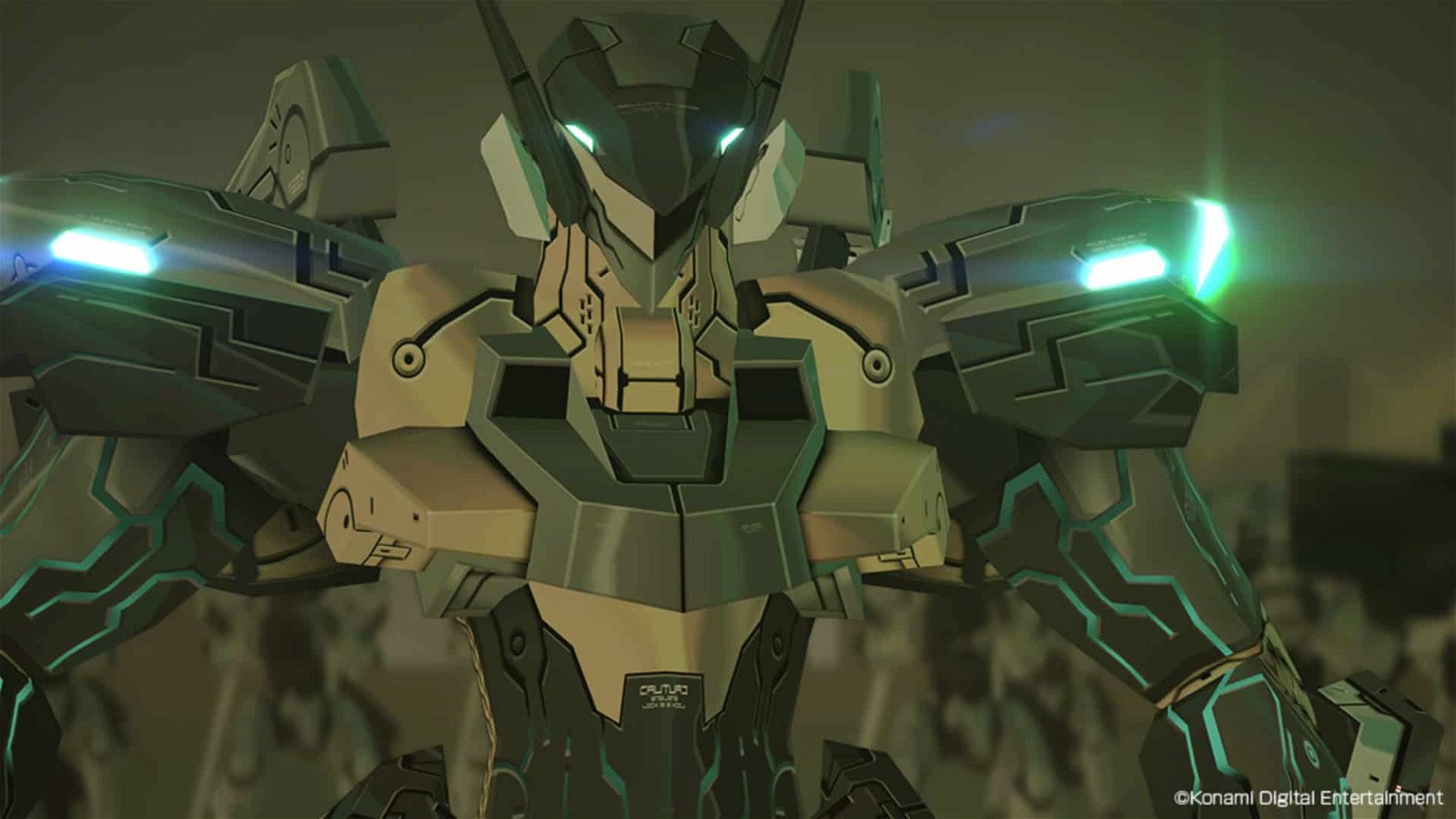 I’ve been waiting a long time for new entry in the Zone of the Enders series. After playing the HD collection back in 2012, I’d completely fallen in love with the franchise.

For those new to the series, Zone of the Enders: The 2nd Runner M∀RS takes place two years after the first game. As much I’d like to recommend playing the first game to recognizes The 2nd Runner’s references and returning character, players jumping in for the first time will be fine going through this sequel’s own intricate and well-paced narrative. While the original’s graphics were already remastered once for the PlayStation 3, this latest release has the game looking better than ever with its stable 60 fps.

The addition of VR support is the highlight of Zone of the Enders: The 2nd Runner M∀RS and makes all the difference in both good and bad ways. Rather than playing from the game’s standard third-person perspective, players are stationed inside the cockpit of the legendary mech, Jehuty. To state things simply, playing Zone of the Enders: The 2nd Runner M∀RS with VR enabled feels like playing an entirely different game. It feels amazing to be able to fly around while firing beams at waves of oncoming enemies and close combat feels far more personal when there are giant robots directly in front of you. This is especially true in boss battles where oncoming attacks are constant and make you feel the intensity of the fight. If you’ve ever wanted to be the main character in a giant robot anime, this is the way to do that.

Despite how engrossing the VR gameplay can be, however, the game’s sense of immersion is constantly being broken as Zone of the Enders: The 2nd Runner M∀RS reminds you that you’re not playing a game made for VR. Every cutscene in the game pulls you out of Jehuty’s cockpit to have you watch the action in an empty theatre mode, something that happens almost every ten minutes. The experience can feel linear at times with the game constantly locking on to checkpoints leading you in the right direction rather than encouraging you to explore the interesting world that’s been created. Other problems are minor but still noticeable at times. There’s no real weight to performing physical actions such as melee attacks or grabbing and throwing enemies. 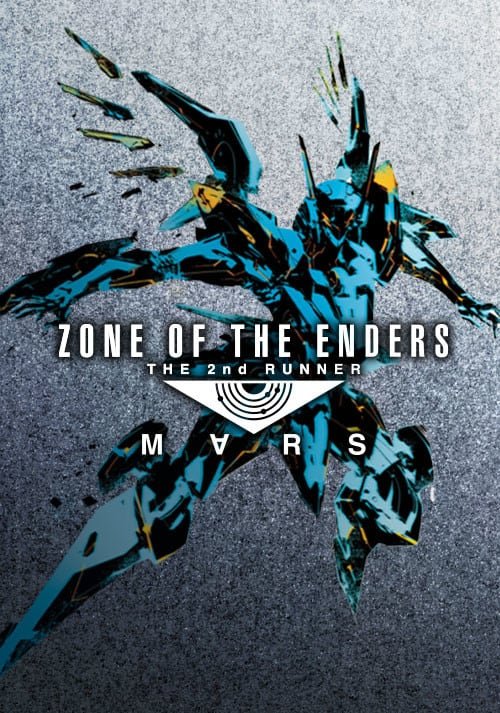