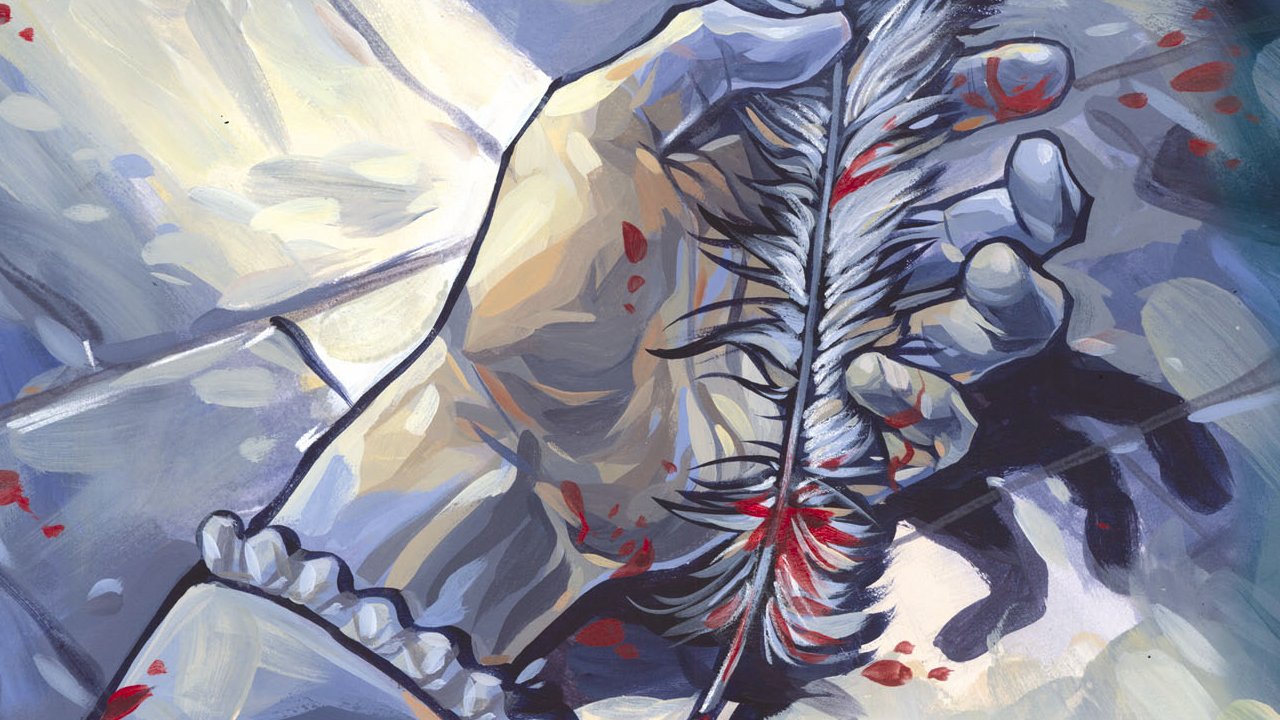 Did you know that William Shakespeare stole the plot from Hamlet? It’s true. He lifted it right out of a traditional Danish tale about a tragic young prince named Amleth. I mean, come on! He just switched one letter in the title character’s name. That’s just plain laziness, isn’t it?

Well, yes and no. It was just how things were done back then. Audiences didn’t really care who had written what first—in fact, they often preferred recognizable stories. It was all about reinterpretation. And incidentally, that’s what makes Kill Shakespeare such an interesting comic, because it comes from that same tradition of breathing new life into shared and familiar material.

But wait, what if you are not familiar with Shakespeare’s plays, and what if you don’t share an appreciation for The Bard’s talents? Then, this comic is probably not for you. In that case, might we recommend The Green Lantern? We hear there’s a blockbuster movie on the way, and probably a line of Happy Meal toys, too.

However, if you’re partial to bloody Elizabethan tragedy and epic episodic plotlines, then this tempest tossed re-tooling will be right up your poorly lit alleyway. Written by Conor McCreery and Anthony Del Col, Kill Shakespeare is described as Fables meets League of Extraordinary Gentlemen and it delivers on both claims with a tightly-knit story filled with action-packed scenes that add depth and breadth to some of Shakespeare’s most infamous villains.

Banished from Denmark for the murder of Polonius, Hamlet washes ashore in Richard III’s England. Under the sway of the tyrannical king’s three witches, Hamlet is hoodwinked into a quest to resurrect his dead father. Led into the wilderness by the crippled King and his devious deputy, Iago, the convoy is menaced by mysterious “Prodigals” and the approaching hordes of MacBeth’s army.

Hamlet, the prophesized Shadow King, learns that the only way to bring back his father and restore order to his own kingdom is to vanquish the dreaded wizard who makes Richard’s life so miserable—William Shakespeare. 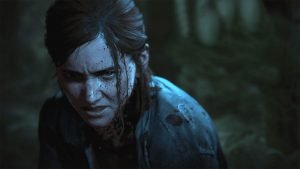 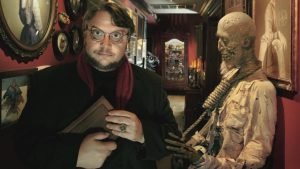 Guillermo Del Toro To Be Honoured With Hollywood Star This Summer 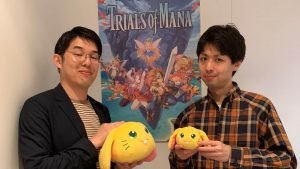 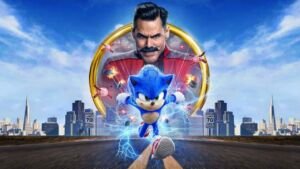