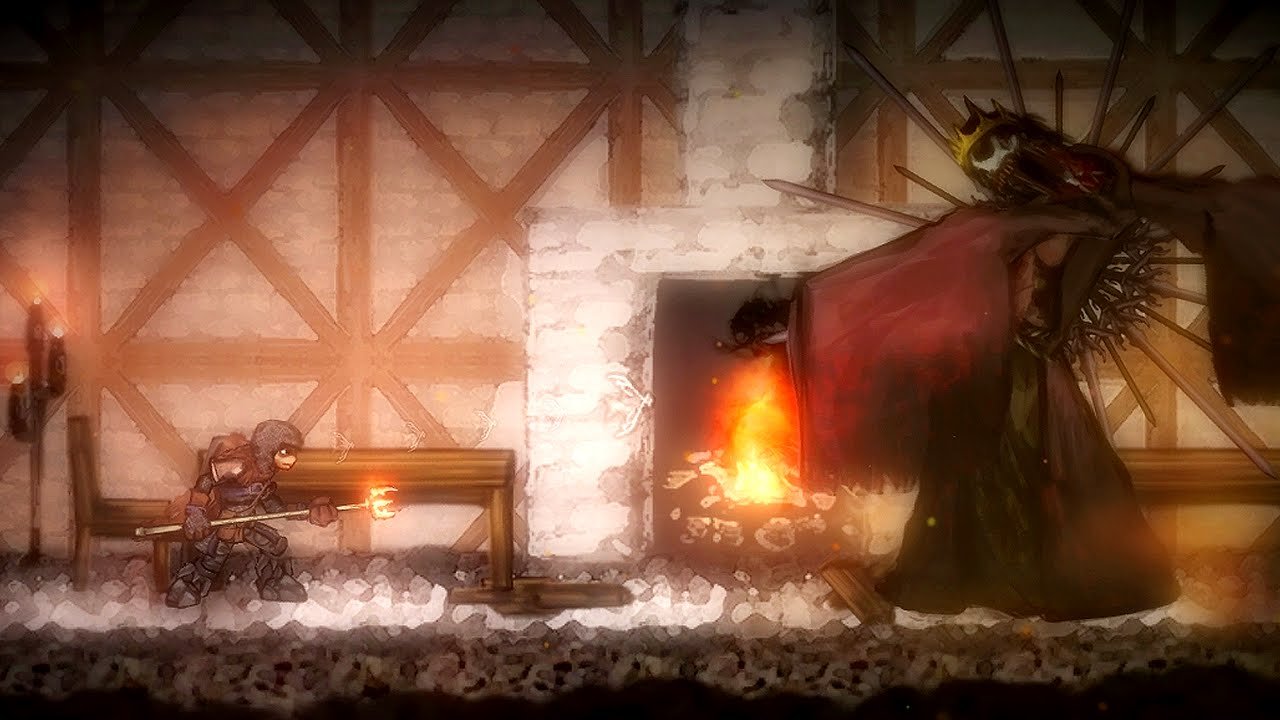 Prior to playing Salt and Sanctuary, I read up on the game and got impressions from other reviewers. One comment in particular from Jeffrey Matulef over at Eurogamer really struck me.

“Salt and Sanctuary is so beholden to Dark Souls' template that it's a little shocking the two-person Seattle studio hasn't been sued,” he wrote in his review of the game.

I thought this was your run-of-the-mill game journalist hyperbole at first. Like the music and film industries, every videogame takes influence from those that came before; they use the themes and ideas that made those other titles so successful. Without Doom, there is no Call of Duty or Halo. Without Dune, no Starcraft. And so on, and so forth. Then you have titles like S&S that not only wear their influences on their sleeves, but also proudly and defiantly mimic the games they ape to the point of wondering, “how the hell is this even legal?” Salt and Sanctuary is Dark Souls 2D. There is no “inspired by” or “we liked this idea so we evolved it into our own thing” here. The only major difference between these two titles is the 2D perspective, and the actual terms used in-game. From salt-crates (soul of a hero) and the weapon upgrade system to the pause-and-title manner the bosses are introduced, it seems that the developers at Ska Studios sat down and translated every aspect and gameplay mechanic from the Souls series and popped them into a Castlevania-esque 2D world.

Now that we’ve gotten the awkward section of the review out of the way, we can move on to how well Ska Studios pulled off their thinly-veiled copycat game. Now, it’s important to mention that I am a colossal fan of From Software and the Demon’s/Dark Souls and Bloodborne games. I’ve been steadily playing Bloodborne for almost a year at this point, and have been eagerly awaiting the chance to get my hands on Dark Souls 3. Salt and Sanctuary has provided me with a fix—the gaming equivalent of methadone—to ease this waiting period. Outside of the near-plagiaristic issues with the game, I don’t really have much to complain about. The controls are tight, making combat (a key aspect of the game) a pleasure. Whether it’s leaping and rolling around enemies to avoid their assaults and slam in a heavy attack, or using your weapon or shield to parry and riposte, battling enemies in S&S is done as well as it could be despite being restricted to a 2D plane. Having said that, one aspect this 2D perspective offers actually elevates the game above its influences, and that’s the platforming. Platforming, more often than not, sucks in a 3D game. There is no pleasure in carefully maneuvering a tricky section in Dark Souls only to fall off the edge after a mistimed jump. However, games like Guacamelee and Super Meat Boy have shown that when done right (in a 2D game) smooth platforming can be a blast. Adding this to S&S’s Dark Souls formula gives it a nice edge, balancing out what some may see as monotonous and endless combat. Throughout the game you gain abilities that allow you to traverse the levels more easily, as well as open up new sections in previously explored areas ala Castlevania: Symphony of the Night or Super Metroid. Another area Ska Software excelled in their Dark Souls 2D ideology is the sprawling, interconnected level design. From start to finish, minus certain areas that require one of the platforming abilities. You can essentially run from the very beginning of the game right to the end, provided you’ve defeated the bosses impeding your progress. The levels are littered with secrets, hidden items, and pathways that open up upon returning to the area with a new skill. As far as themes go, the dark-and-gory aesthetic that made Demon’s Souls such a hit is alive-ish and well in S&S. Dreary beaches and drizzling rain, epic Babylonian-style Ziggurats and a crimson soaked torture chamber level called “The Red Hall of Cages” ensure that you’re always feeling a bit queasy and uneasy while getting your ass kicked by invisible, knife-wielding ghosts and enormous black knights. Upgrading both your character and your weapons work the same as it does in Souls games, but with an added twist. As you kill enemies, you receive salt (read: souls) and you use this salt to purchase black gems, which in turn are used to expand your repertoire of abilities. Weapon scaling is ranked from E to S, and your skill path allows you to focus on what kind of weapons you prefer to use and rank up the skill those weapons scale off (strength for giant hammers, dexterity for bows and such). There’s also an entirely original (just kidding) section for those who prefer the mage or cleric class, with spells and miracles available for purchase from the correct merchant. One thing Ska added to the formula is the gold currency, which depletes every time you’re resurrected (think Diablo) and is used in conjunction with salt to purchase items and upgrades. Character design isn’t great. The cutesy cartoonish style of your character doesn’t mesh well the grim aesthetic found in the enemies and levels. Not a huge deal, but for those of you who like to spend time dressing up your axe-wielding Barbie doll in different outfits, you may come away disappointed— though there is a litany of armour sets to find and equip. I won’t touch on the story, but the dialogue between characters and NPCs is another thing ripped straight from Souls, and like those games, comes off a little cheesy and try-hard.

Looking past the glaringly obvious “inspiration”, Salt and Sanctuary is a fantastic game that plays incredibly well and offers a depth that so many indie 2D platformers are lacking. I’m about 20 hours deep and still thoroughly enjoying my time with the game, and will definitely give it another go on NG+. There are a ton of options for build-depth, something I really appreciate, and the combat continues to feel slick and smooth. To echo the statements of the review I mentioned at the beginning of the article, if the team at Ska had been granted full license to the Dark Souls lore the game would have been just stellar. As it stands though, once you get over the fact that nearly every aspect of the game was ripped straight out of From’s famous series, S&S is a stellar game that anyone who enjoys solid combat, character depth, build variety and excellent level design should definitely pick up. 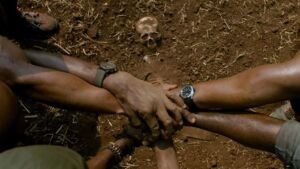 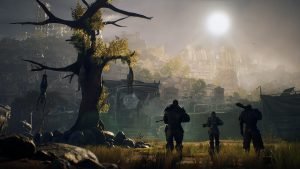 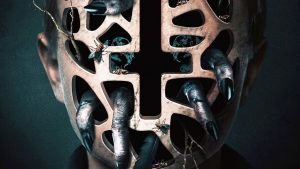 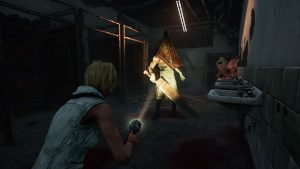