Puzzle games usually don’t appeal to me, but there was something about Cipher Prime’s Splice and its genetic gene separating mechanics, that caught my attention. Graphically, the title adopts an interesting aesthetic by replicating what it might look like to examine genes under a microscope.

At first, it’s nearly impossible to actually figure out what to do in Splice, even after following the game’s tutorial and messing around with the its core mechanics for a number of minutes. Finally, after a quick Google search and a YouTube video, the title’s ingenious simplicity finally started to make sense to me. 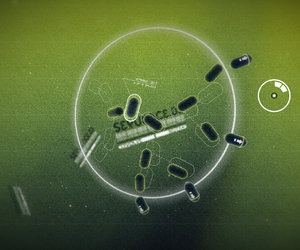 Maybe I’m just a lazy gamer and expect everything to be spelled out for me in a simple tutorial, but I certainly found initially grasping Splice reasonably difficult. Even after figuring out how the game worked, for the first 15 minutes or so I was still unsure if I was actually playing it properly. Some gamers may find this refreshing; after all, most games these days spell everything out for their audiences in terms of how the game actually works.

In each of Splice’s levels, you are tasked with pulling apart micro-organisms and then making them fit back into a set design. To do this takes a certain level of trial and error. The player must grab small nodes on the given gene and ‘splice’ them by moving them to fill that level’s set design.

The game limits the player to a specific number of splices so they can’t randomly try to move every part of the organism around. Movements need to be calculated because only specific genes need to be spliced in each level. Thinking ahead is extremely important when it comes to getting through each increasingly more difficult level.

Some of Splice’s stages (especially later levels) are extremely challenging, so much so that it took me a half hour to figure out exactly how to get through them. But when I finally did, I felt an immense sense of accomplishment. At times, Splice became very frustrating and I had to step away from it for awhile and do something else. Certain puzzles seemed impossible but when I finally managed to navigate through them, I felt like a genius. Very few games I’ve played in recent memory have been able to capture this same feeling.

Part of Splice’s appeal is its utterly beautiful graphics and haunting music; both are important ingredients in a quality puzzle title. Since puzzle games are generally extremely repetitive, it’s critical that they’re great to look at and have a decent sound track. In Splice’s case, it manages to get both of these aspects right. Its soundtrack is both haunting and entertaining and graphically Splice has no comparison in the puzzle genre (at least not that I’ve seen or played). 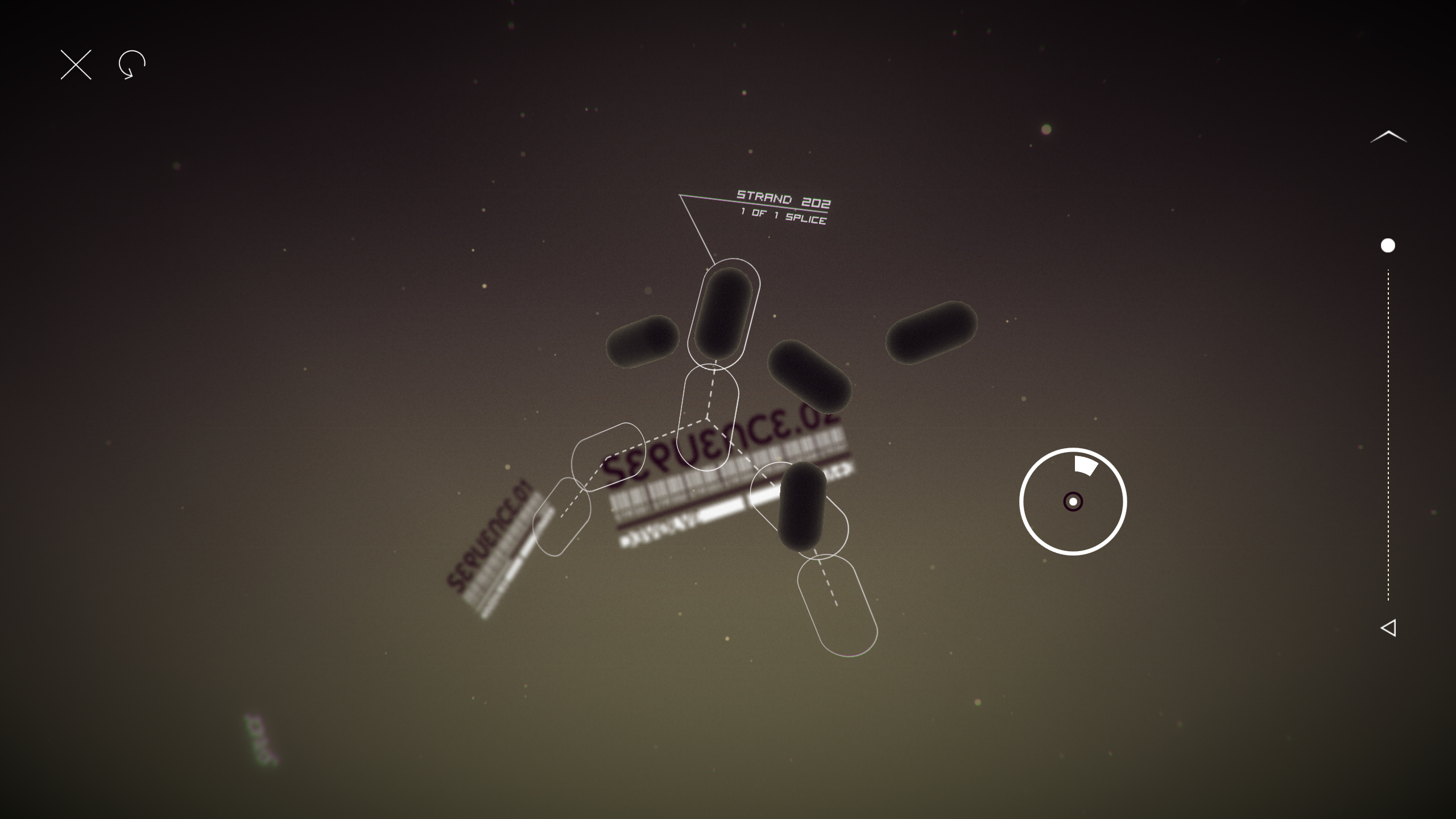 In some ways, I wish there was more to Splice. Because there really aren’t any extra game modes or features past the game’s main mechanics. Splice is a straight puzzle title in the purest sense of the genre. It would have been nice to see some alternate modes or features of some sort.
As the game progresses, new challenges are thrown into the mix, including organisms that explode under certain circumstances, making the difficult puzzler even harder.

Splice certainly doesn’t have the pick-up-and-play accessibility classic puzzle video games like Tetris or Hexic have, but that’s okay.  Splice’s mechanics are so unique that the game is able to set itself apart from most puzzle based titles and still remain entertaining in short bursts.

For only $9.99 on Steam, Splice is a steal and a great way to kill time for a few hours.

Splice certainly doesn't have the pick-up-and-play accessibility classic puzzle video games like Tetris or Hexic have, but that's okay. Splice's mechanics are so unique that the game is able to set itself apart from most puzzle based titles and still remain entertaining in short bursts.