An Apocalypse is Coming to Stellaris

It has just been announced that the popular mass strategy game Stellaris is getting an expansion.

Having originally been released in 2016, Stellaris has become one of the most popular mass strategy games on steam. In Stellaris, players take control of their own race and play the game however they see fit. They can either be democratic and hold elections every couple of years or they can wage a massive war across the galaxy.

Here is the new trailer: 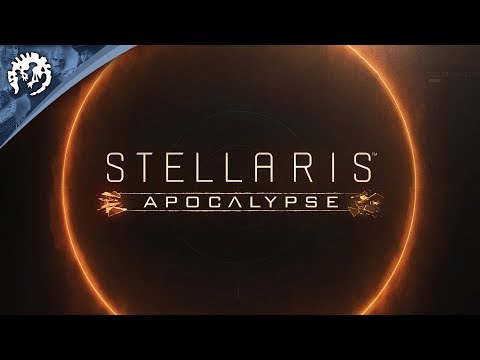 The expansion will be available in early 2018.

Liked this article and want to read more like it? Check out  Nathan Shubert DARK SOULS IS COMING TO THE SWITCH and NIOH: COMPLETE EDITION (PC) REVIEW – SAMURAI SOULS COMES TO PC