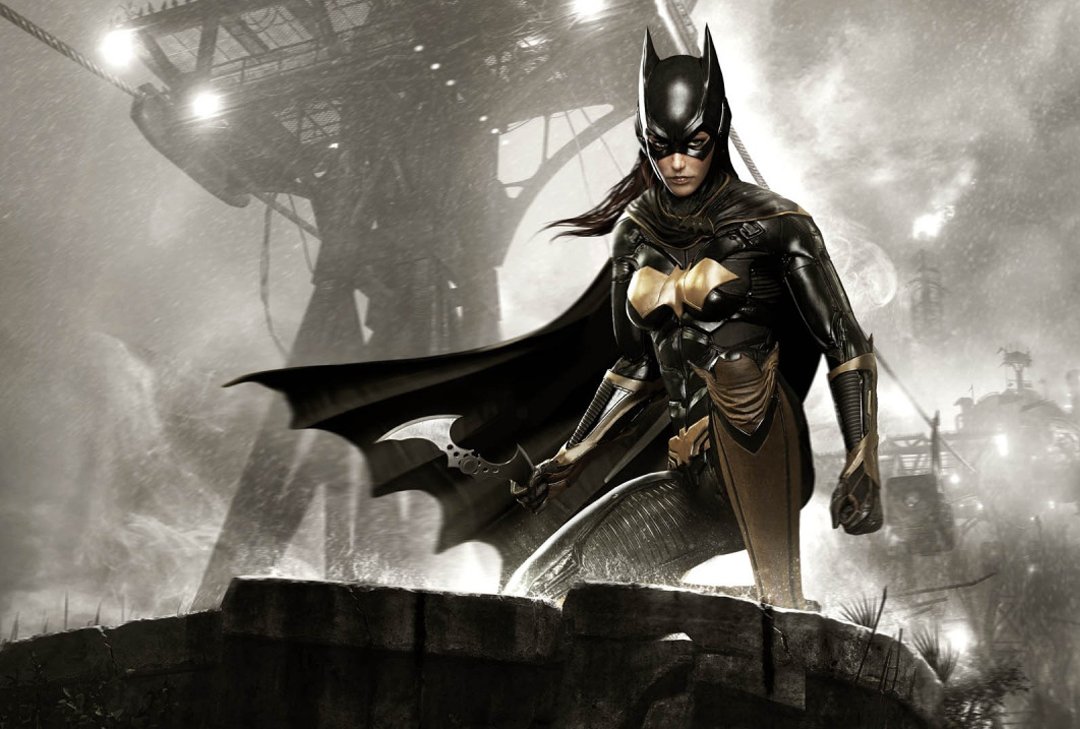 The trailer for the Batman: Arkham Knight Batgirl: A Matter of Family DLC has been released.

This will be the first time players will get the chance to play as Batgirl.

The story takes place before Batman: Arkham Asylum. Batgirl teams up with Robin to save her father from The Joker at a theme park. The DLC also features Harley Quinn, teaming up with The Joker. The action packed trailer shows Barbara Gordon fighting clowns using her strength and different tools to save her dad.

Side quests, collectibles, and Easter eggs will be included in the pack.

Batgirl: A Matter of Family will be released July 14 for season pass holders or July 21.

For more information, watch the trailer below.