TIFF 2019 is Shaping Up to be an Exciting Show 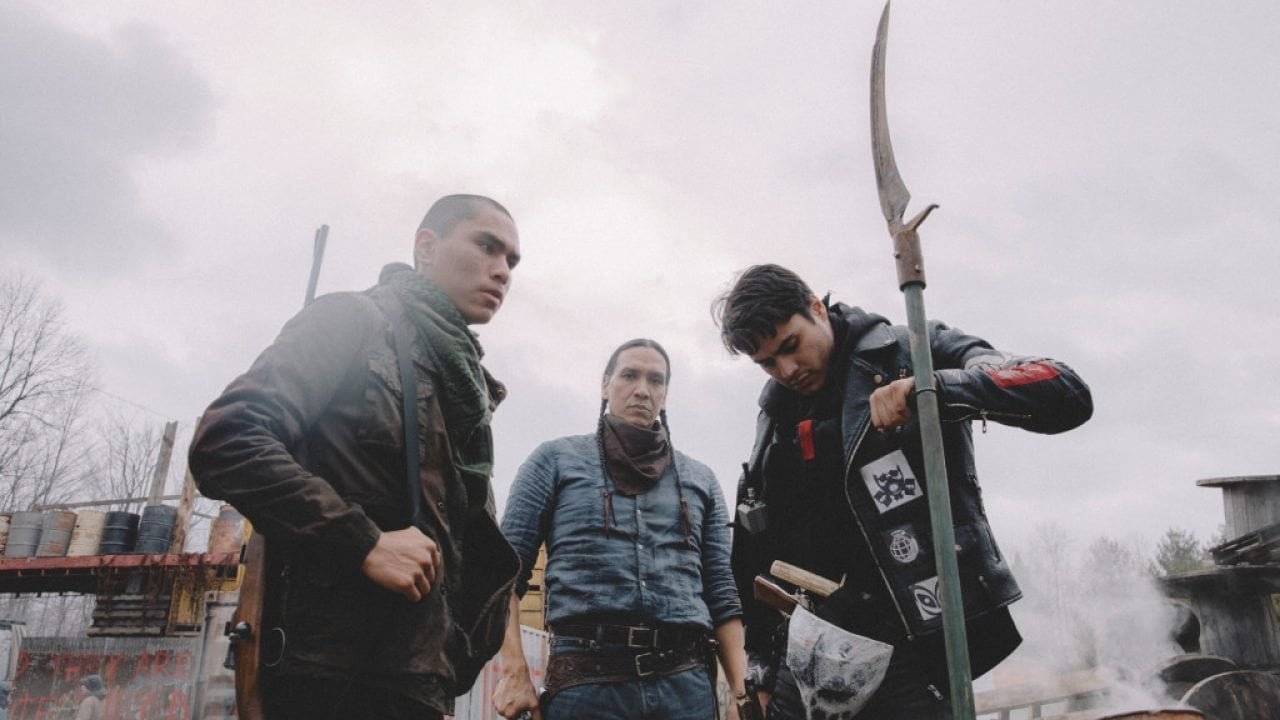 The 44th Toronto International Film Festival unveiled the 26 Canadian features in various events that are part of the Festival’s 2019 lineup, including Canadian horror film Blood Quantum.

The Candian film directed by Jeff Barnaby Blood Quantum is heading the TIFF Midnight Madness event as a world premiere. Its story of an isolated Mi’gmaq community that is immune to a zombie plague presents a fascinating mixture of horror action and cultural critique. This is just one of the many Canadian feature films, almost half of which are directed by women, that are spread out across all of TIFF.

“We are deeply impressed by the high quality of the work done by Canadian directors this year — particularly from filmmakers who were making their first and second features,” said Steve Gravestock, Senior Programmer at TIFF. “Within that group, there was an extremely strong contingent of female filmmakers working everywhere from Newfoundland to British Columbia and addressing a genuinely diverse spectrum of subjects, from mother–daughter relationships to the refugee experience, female friendships to youth in crisis.”

The long list of other Canadian films and directors includes Abenaki director Alanis Obomsawin’s documentary Jordan River Anderson, The Messenger; Myriam Verreault’s Kuessipan, based on the novel by Naomi Fontaine about life among Innu in northeastern Quebec; Matthew Rankin’s The Twentieth Century, which is also screening as part of the Midnight Madness programme; Heather Young’s Murmur, about a middle-aged woman cut off from her loved ones by her struggle with alcoholism; and Kire Paputts’ The Last Porno Show, a film about identity, grief, and reconciliation. The full list of films is far too large to reprint, so we urge you to look at it yourself on the TIFF website.

CGMagazine will keep you up to date on developments in the Canadian film scene when we cover the 44th Toronto International Film Festival in person, which runs September 5th-15th, 2019.