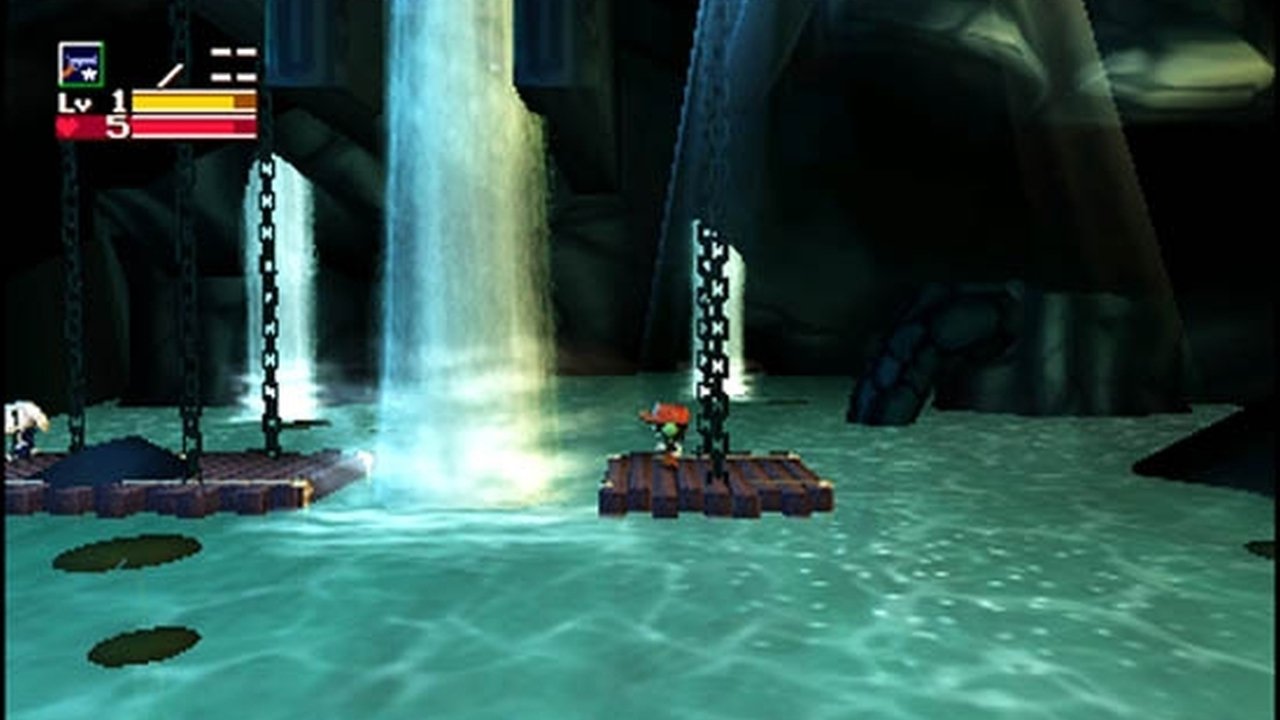 Mark your calenders for August 9th.

Cave Story 3D, the 3DS remake of the cult indie hit from 2004, finally has a solid release date now that NIS America has announced that game will be available on August 9th in North America.

The original Cave Story was developed over a 5-year period by Daisuke Amaya and was released for free on the PC. The game was a 2D Metroidvania-style platformer with a pixelated look, and it became so popular that it enjoyed a re-release as a WiiWare title with small graphical improvements in 2010.

Cave Story 3D is being developed by NIS America and replaces the old 2D art style with 3D models and backgrounds. The new game will also expand on the original plot and characters, so it looks like Cave Story 3D might be the game that finally convinces me to get a 3DS.