Details on the Razer Edge handheld 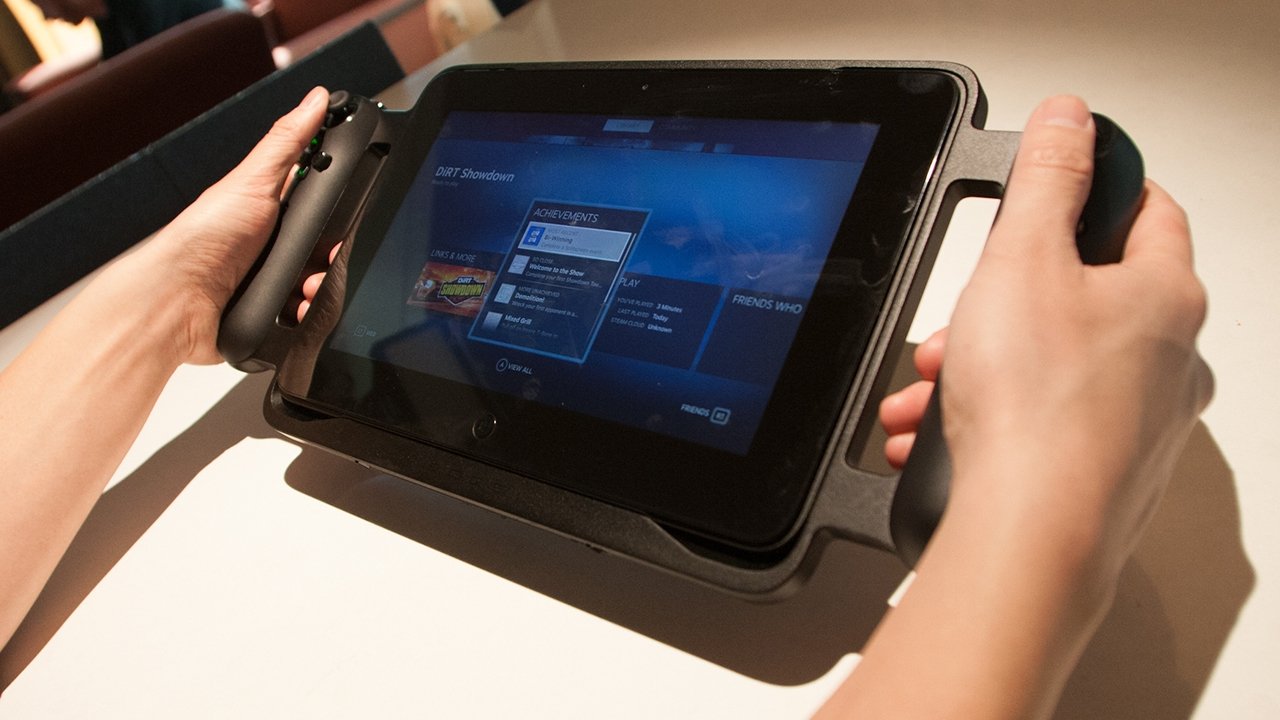 Originally announced at CES 2012 by Razer as ‘Project Fiona’, the innovative tablet specifically designed for PC gamers has re-appered at CES 2013 now with the new name the Razer Edge.

Since then the tablet has been re-designed with the help of Razer’s fanbase with 10,000 emails, survey responses, and feedback that helped mold their new design.

The Razer Edge features a 10.1 inch multitouch screen, Bluetooh 4.0, one USB 3.0 port, as well as a full Windows 8 operating system. The tablet will come in two models, one as the standard Razer Edge with Intel Core i5 processor and the Razer Edge Pro.

For gamers who choose to upgrade to Pro they can expect a Intel Core i7 processor and option for a 128 GB or 256 GB solid state drive. All this combined makes the tablet the most powerful tablet in the world, according to Razer.

A variety of accessories will also be available such as the gamerpad controller, which transforms the tablet into a portable console with analog sticks and programmable buttons. As well as a keyboard dock with a built in battery for any gamers reminiscent for a keyboard and mouse.

To top off this gaming dedicated tablet, Razer will also have a docking station for the Edge complete with three USB 2.0 and HDMI 4.1 ports, as well as a stereo out.

Games such as Dishonored, Skyrim and big multiplayer online games will run seamlessly without optimization or porting and able to handle Steam’s ‘Big Picture Mode’.