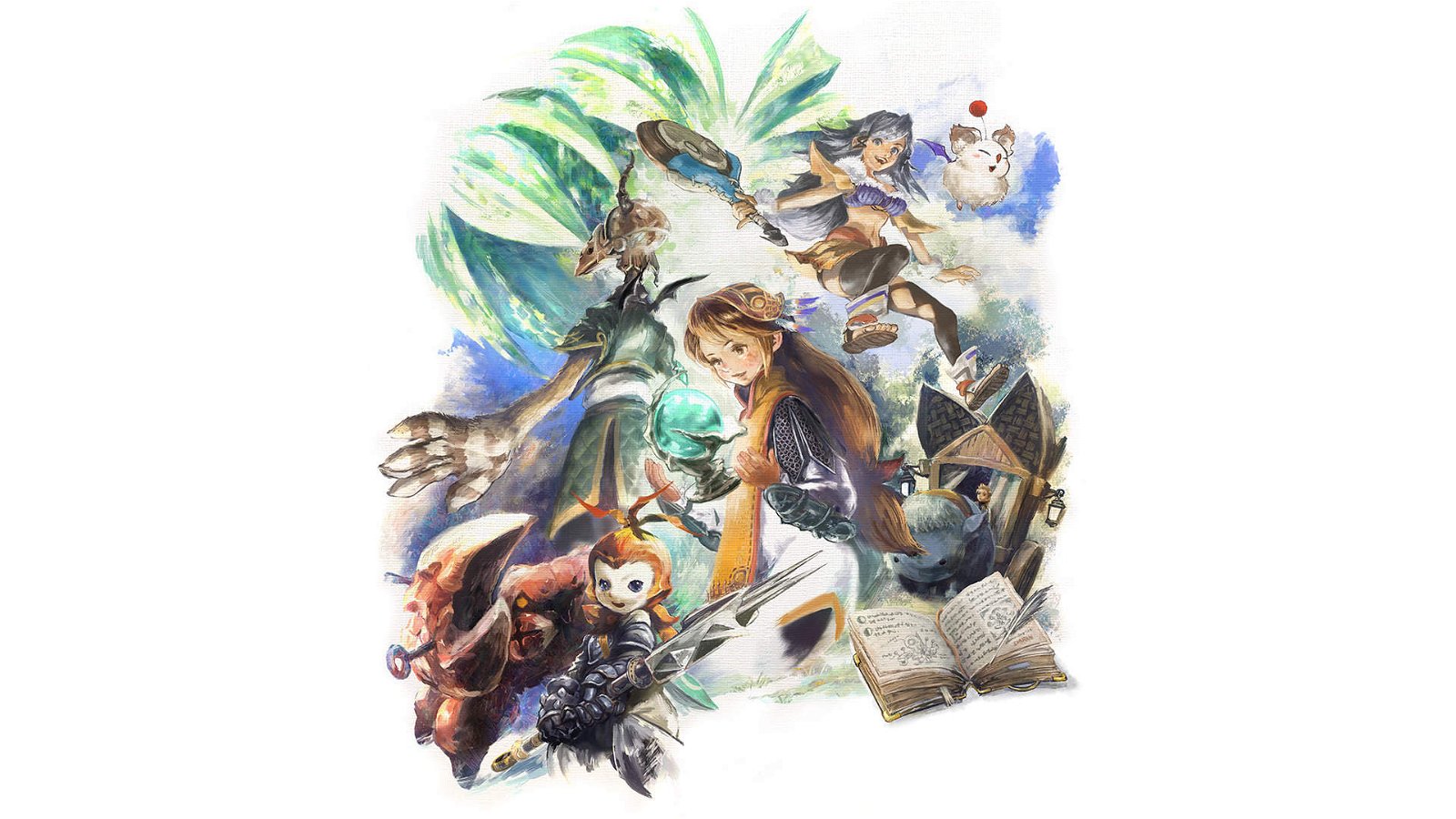 The GameCube classic will once again head out into the world in search of precious mana on January 23rd, 2020 for the PlayStation 4, Nintendo Switch, Android, and iOS. Square Enix showed off its latest trailer for the game that details some of the new features players can expect from it. In addition to online co-op, new dungeons and bosses, and new voice-overs, the trailer also confirms we will be able to team up across platforms with the cross-play function.

Problem is, we don’t know which platforms will be will be included in the cross-play. PlayStation 4 has a notorious reputation for refusing cross-platform features for no practical reason, and, even though it would mirror the classic GameBoy link cable experience, having the mobile platforms work together would be a little odd in my eyes. Then again, I don’t keep up with the sorts of games that do that, so I’m not one to talk.

Once more, Final Fantasy Crystal Chronicles Remastered Edition is destined to arrive for PlayStation 4, Nintendo Switch, Android, and iOS on January 23rd, 2020. Actually playing with other people probably lends itself to a considerably better experience than mine back in the early 2000s when it came out, so keep an eye on this and try to get a group together (online or offline, either will work). CGMagazine will probably have some words to say about Crystal Chronicles when it comes out, so check back then.