Valkyria Chronicles Remastered Hits This May

If you missed out on the action the first time around, Valkyria Chronicles is being remastered for the PS4.

The turn-based strategy title that captured the hearts of many fans upon its initial release will be available in 1080p at 60 frames per second for the next gen console. The game will feature dual audio so you can listen to either the original Japanese voice actors or the English dub. It also comes with all the previous DLC and trophy support, if you pre-order you can get your hands on the collectible metal case.

Watch the trailer below to re-familiarize yourself with the unique “BLiTZ” battle system that combines turn-based strategy, RPG and third person shooters together.

Valkyria Chronicles Remastered will be released may 17 for PS4 for $44.99 CAD. 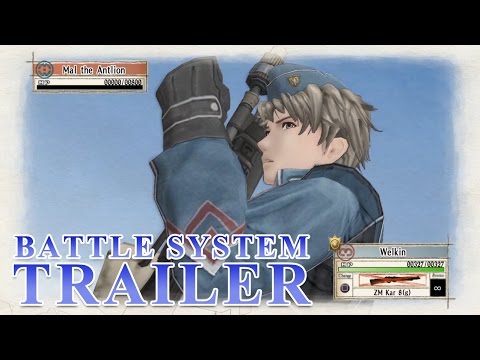