Vizio Updates Its TVs With AirPlay2 And HomeKit 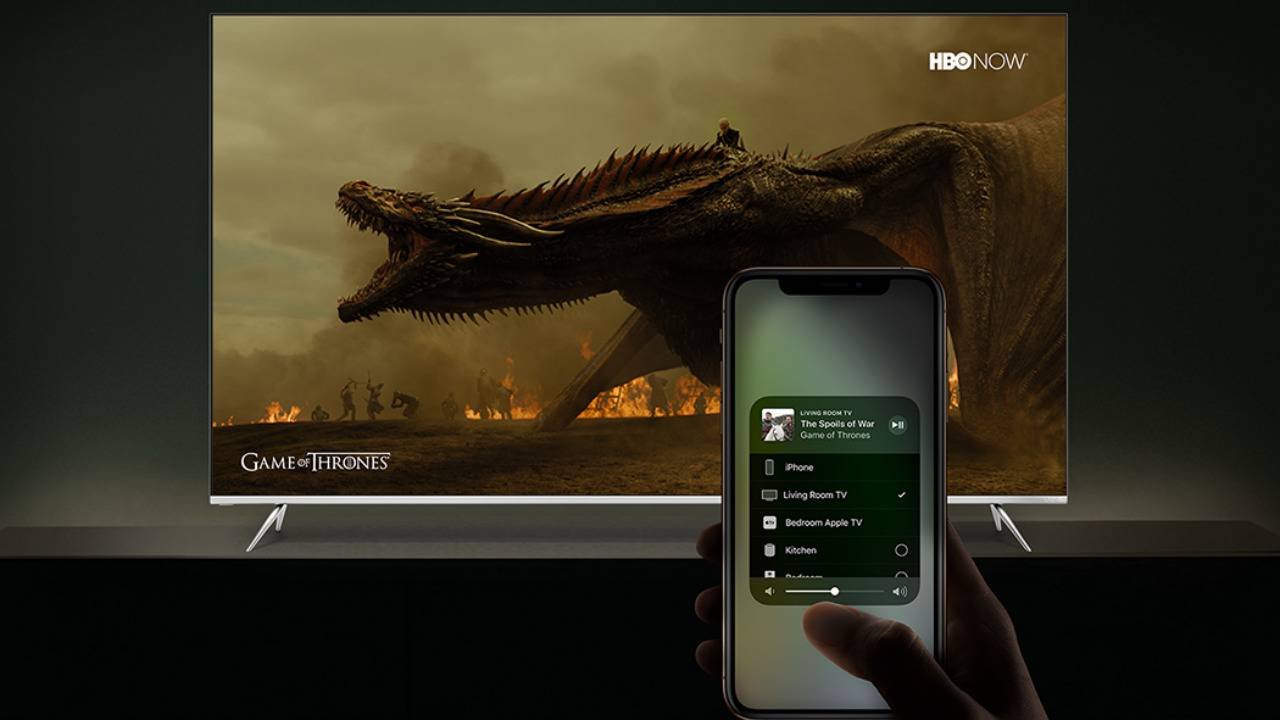 After unveiling support for Apple’s AirPlay 2 and HomeKit platforms at CES 2019, Vizio has announced that this feature is finally being made available.

Coming via an update to Vizio’s SmartCast 3.0 platform, users will be able to play videos, music and photos directly from iPhone, iPad, and Mac devices. Best of all, not only will it work on their recent 2019 TVs, but it will also apply to Vizio SmartCast models dating all the way back to 2016.

Apple device owners will be able to stream movies with 4K and Dolby Vision, play songs, or mirror photos, web pages, presentations and other content to Vizio SmartCast TVs. With AirPlay’s multiroom abilities, it’s possible to simultaneously stream to two AirPlay 2 compatible speakers at the same time. This lets you use a HomePod, for example, as a TV speaker, or listen to audio in another room.

HomeKit support, meanwhile, lets you use an iPhone or iPad as a Vizio TV remote, and even play movies, TV shows and music using Siri. A Vizio TV can also be used in “scenes” or automation programs just like any other HomeKit accessory. If you don’t live in an Apple household, Vizio TVs also support Google Assistant and Alexa via previous SmartCast 3.0 updates.

Vizio’s SmartCast TVs range from $260 USD for a 40-inch V-series model to $3,500 USD for the 75-inch P-Series Quantum X. The update makes them a lot more useful to Apple owners, but Vizio announced the update is just now rolling out, so it may take some time to arrive in your area.