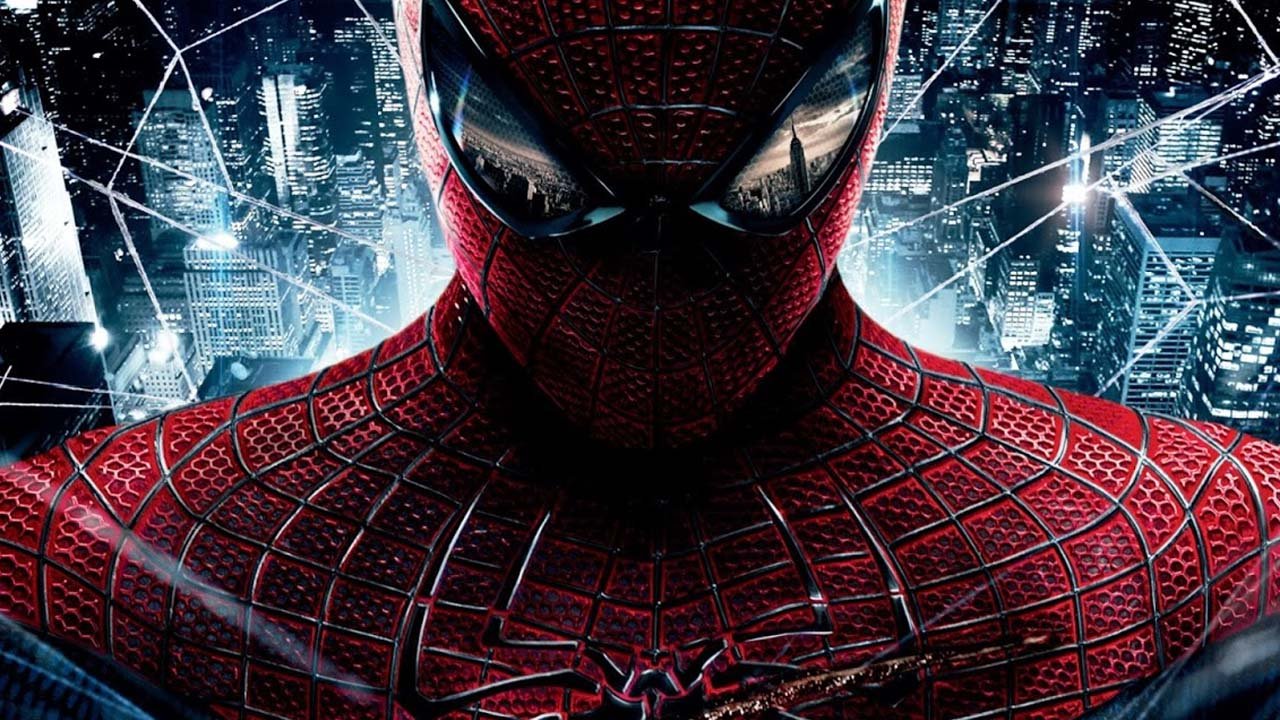 I love Spider-Man. Like so many kids, the character was my introduction to superheroes and Stan Lee may as well have designed him as the gateway Marvel hero. He’s a dorky kid who’s secretly a superhero and whose daily life is filled with failure, flubs, and tragedy even though he approaches it with the same noble intentions as his crime fighting. Spider-Man is the original neurotic superhero, and in an age of Marvel blockbusters, it should be the easiest character to get right. Yet, we somehow live in a world where Captain America 2 feels like a classic while The Amazing Spider-Man 2 is as dull and mediocre of a superhero movie as you’re likely to see on the big screen. It makes no sense. Captain America should be nearly impossible to get right on screen while Spider-Man should be a bunt. However, we also live in an age where the folks who run Marvel Comics are also directly responsible for Marvel Studios film production while the folks behind the Amazing Spider-Man movies seem to have never read a comic in their lives and are making their movies purely because printing Spider-Man on a movie is an easy way to make a billion dollars. Sigh… How did this ever happen?

We catch up with our friendly neighborhood Spider-Man doing what he does best, swinging around the city and beating up bad guys. In this particular case, the bad guy he’s beating up is a Russian mobster played by Paul Giamatti (if you’re wondering why, don’t because he essentially shows up for a cameo). From there we see that Peter Parker (Andrew Garfield) is still in love with Gwen Stacy (Emma Stone) and he still lives with his loving Aunt May (Sally Field), and he’s still trying to figure out what happened to his dead parents. All of these plotlines are sort of followed, and sort of not by the screenplay cranked out by four different writers who may or may not have even been in the same room while they were stitching this mess together. Most of the screen-time is dedicated to halfheartedly setting up two villains. The first is Jamie Foxx’s Electro, who starts as a nerdy and psychotic Spider-Man fan. It’s a clever idea for a villain’s origin story, and it doesn’t really matter that it ditches comics continuity given that Electro was always most memorable for his glam rock costume anyways. Regardless, all of that is dropped once he gets his superpowers and essentially turns into an electric version of Dr. Manhattan for some reason. Then Harry Osborne shows up, whom we learn was an incredibly important friend in Peter’s life even though he wasn’t even mentioned in the first movie. Of course, based on his haircut and the comics, TV series, and previous Spider-Man movies we know he’s going to turn into a certain goblin of a certain color. It doesn’t really matter though. The plot is just a hodgepodge of loosely connected scenes tossed together to set up the big moments for the trailer.

The weird thing about these Amazing Spider-Man movies is how needlessly confused and convoluted they’ve turned out to be despite the fact that the hero at the center is the most simple in the Marvel Universe. Marc Webb and co. continue to do narrative backflips to set up some pointless conspiracy plot tying Peter’s dead parents into the origin of the radioactive spider, despite the fact that it adds absolutely nothing to the mythology. Now, there’s nothing wrong with changing and massaging source material for a film adaptation. In fact, that’s what should be done. However, when you change things around just for the sake of making changes without any thought or reason then it’s a problem. The new backstories for Spider-Man and Electro do nothing except slow down a movie that is already perilously too long at 2.5 hours. Then in their place, material that would actually add to the story is sacrificed. Sally Field’s Aunt May has nothing to do despite being at the core of Spider-Man’s character. The Harry Osborne plot is so rushed that there’s no sense of betrayal or tragedy. The fact that Dane Chronicle Dehaan was a perfect choice for the role means nothing when he’s given so little to do (seriously, Dehaan’s haircut gets a more of character arc than Harry). This is a big messy movie made by people who don’t understand the appeal of Spider-Man and probably wouldn’t even bother seeing a Spider-Man movie if their name wasn’t in the credits. At a time when superhero movies are peaking, to waste one of the most iconic characters in the comic book medium is a tragedy for geeks everywhere.

And yet, much like its predecessor The Amazing Spider-Man 2 isn’t a complete disaster, which is perversely even worse than if it were. To explain, were this flick a Batman & Robin level turd, at least it would bomb and the world would cry foul. But it’s not. Andrew Garfield remains a perfectly cast Spider-Man who is able to communicate the charm, neurosis, tragedy, and power of the character even when the screenplay doesn’t. His pairing with Emma Stone as Gwen Stacy is dream casting and their scenes together have spark. When they share a certain iconic moment in the Peter Parker/Gwen Stacy story in this film, it has an emotional power in the moment, but doesn’t really work overall given that the story around that scene is such an awkward mess. Likewise, the special effects team was given a damn near limitless budget and deliver some fantastic Spider-Man slinging sequences. So, the casual superhero movie audience gets the most basic things they want from the movie, and that’ll be enough to make it a hit, even though most viewers won’t realize how much better it would be if the movie surrounding Garfield, Stone and Spider-Man was worthy of those elements.

What’s most deeply frustrating about these two failed Amazing Spider-Man movies is the fact that they replaced a franchise that was already working (well, except for Spider-Man 3, but let’s just pretend that’s not a thing). Sam Raimi’s take on the wall crawler may have been a little too goofy and old fashioned for some people, but at least he knew and loved the mythology. His bright, colorful, and canonical Spider-Man movies pulled the cinematic superhero genre out of an era of dark shadowy comic book movies that were merely copying what Tim Burton did with Batman. Raimi’s Spider-Man series paved the way for the Marvel movie era. In theory, the franchise should be peaking right now in the centre of the superhero blockbuster renaissance. Instead, thanks to hiring director Marc Webb based purely on his last name (he’s said repeatedly in interviews that he had no interest in the franchise and signed on purely for the money/opportunity), The Amazing Spider-Man movies feel like relics of the 90s. They’re dogged by all of the problems that are no longer an issue in most superhero movies: too many villains, pointless celebrity stunt casting, poor writing, and a complete ignorance about the legacy of the character they’re representing. It’s a real shame because with Garfield and Stone at the centre these movies have potential that they consistently fail to reach. Hopefully one day Marvel Studios and Sony can work out a deal to return the prodigal son to his rightful home and give the fans the Spider-Man movie they deserve. These $300 million Spidey teases are getting tiresome. It’s time for the real thing.

Yet, we somehow live in a world where Captain America 2 feels like a classic while The Amazing Spider-Man 2 is as dull and mediocre of a superhero movie as you’re likely to see on the big screen. 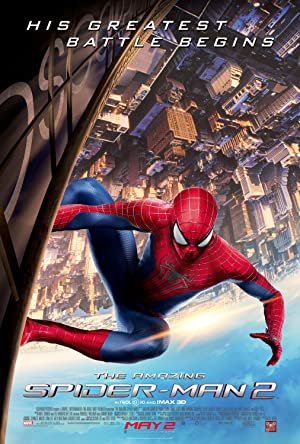