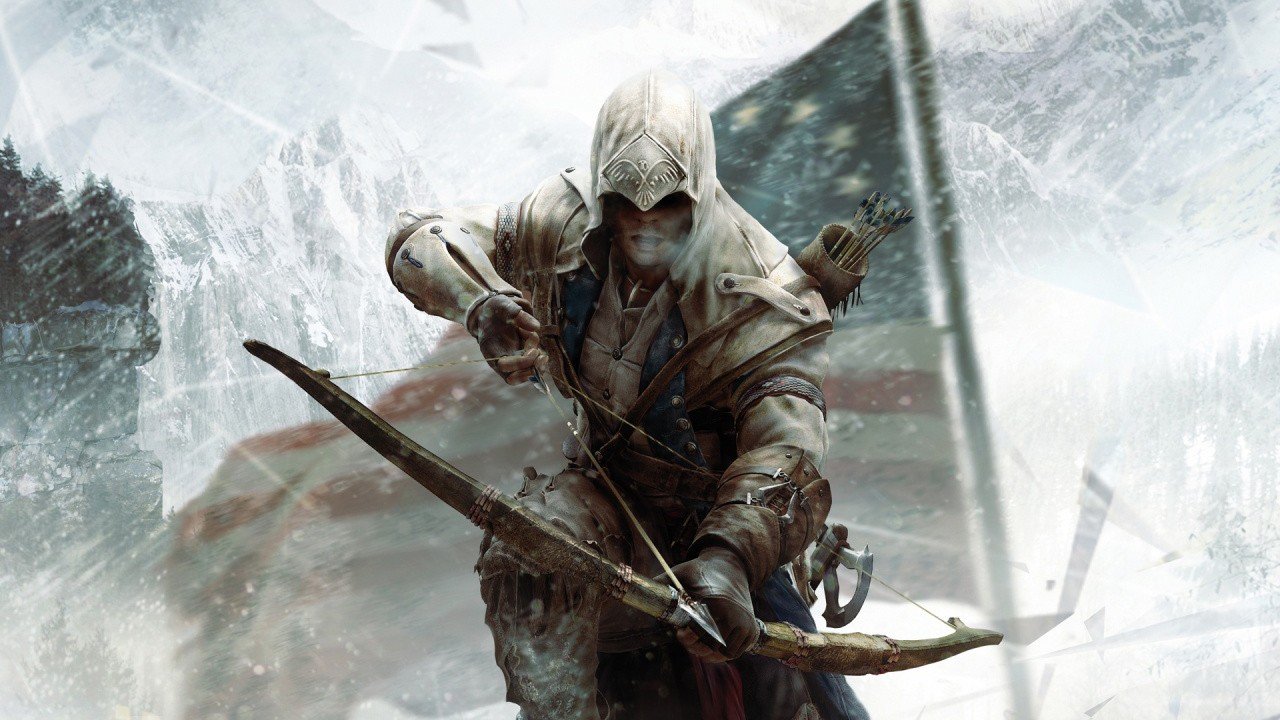 Wii Are In America

Assassin’s Creed III is looking good on the Wii U, and on the strength of its gameplay alone, it’s a decent buy for the new console. What it is not good at is showing off its strengths as a Wii U specific title. Like many of the ports that are coming over to the Wii U from the Xbox 360 and PS3, this one uses the tablet controller in a questionable way. For the most part, the tablet merely acts as a map screen, showing you the parts of the environment you’ve uncovered through traversal or climbing viewpoints. It’s not markedly more efficient than simply pausing the game and checking the map screen, since you’re probably going to stop free running anyway to do this, so you only save a few seconds. When it’s not showing you the map, it mirrors the same cut scene you’re watching on your television, which is a puzzling choice to say the least.

Neither of these functions contribute significantly to the game, and in fact make the GamePad a less likely choice for long term play, since they don’t do the feeble battery life of the controller any favors. You can make an argument that perhaps this means you shouldn’t be playing the game that long anyway, but if the Wii U is trying to become a legitimate hardcore gamer’s console, it’s shooting itself in the foot with that argument.

Assassin’s Creed III is looking good on the Wii U, and on the strength of its gameplay alone, it’s a decent buy for the new console. 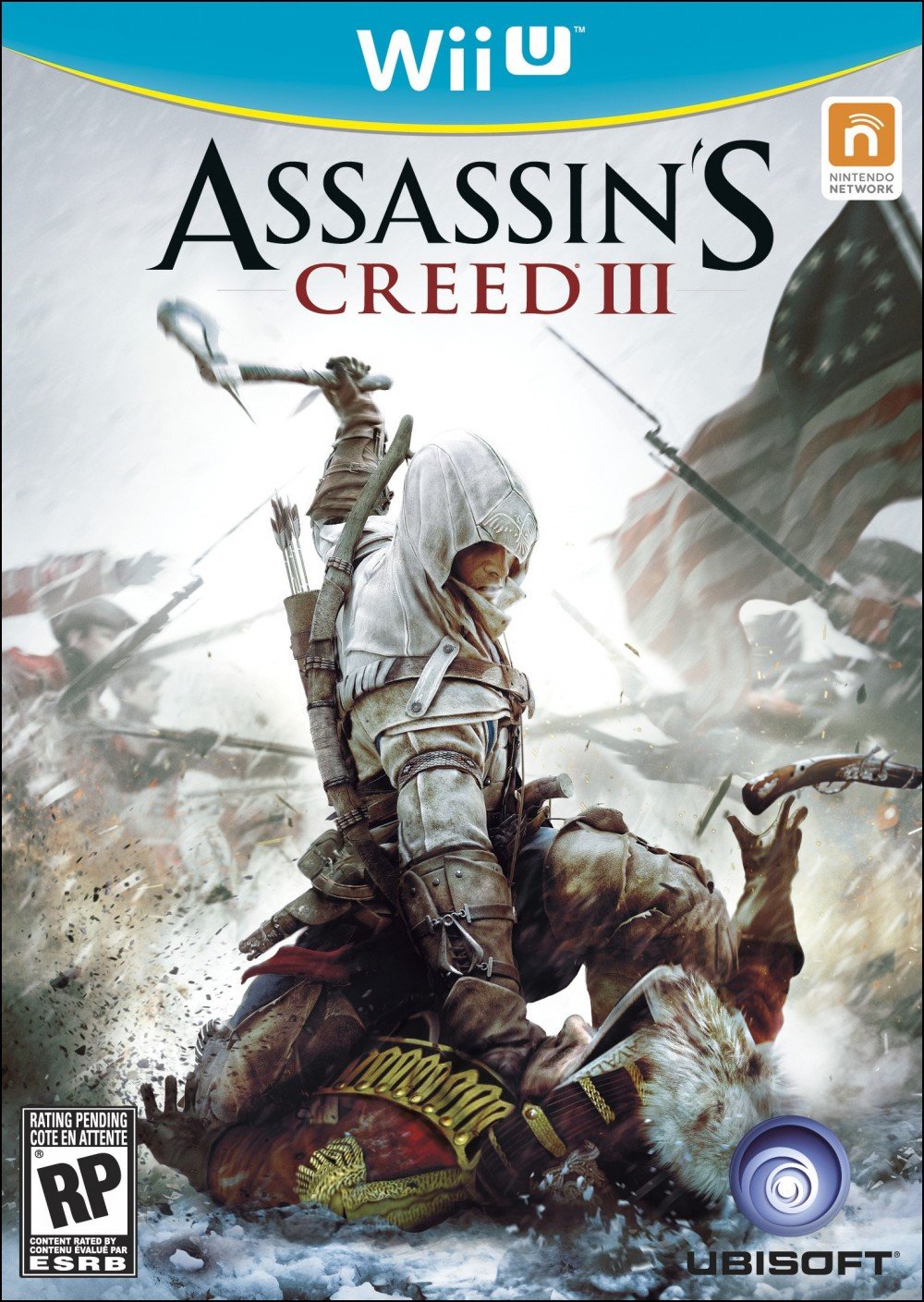