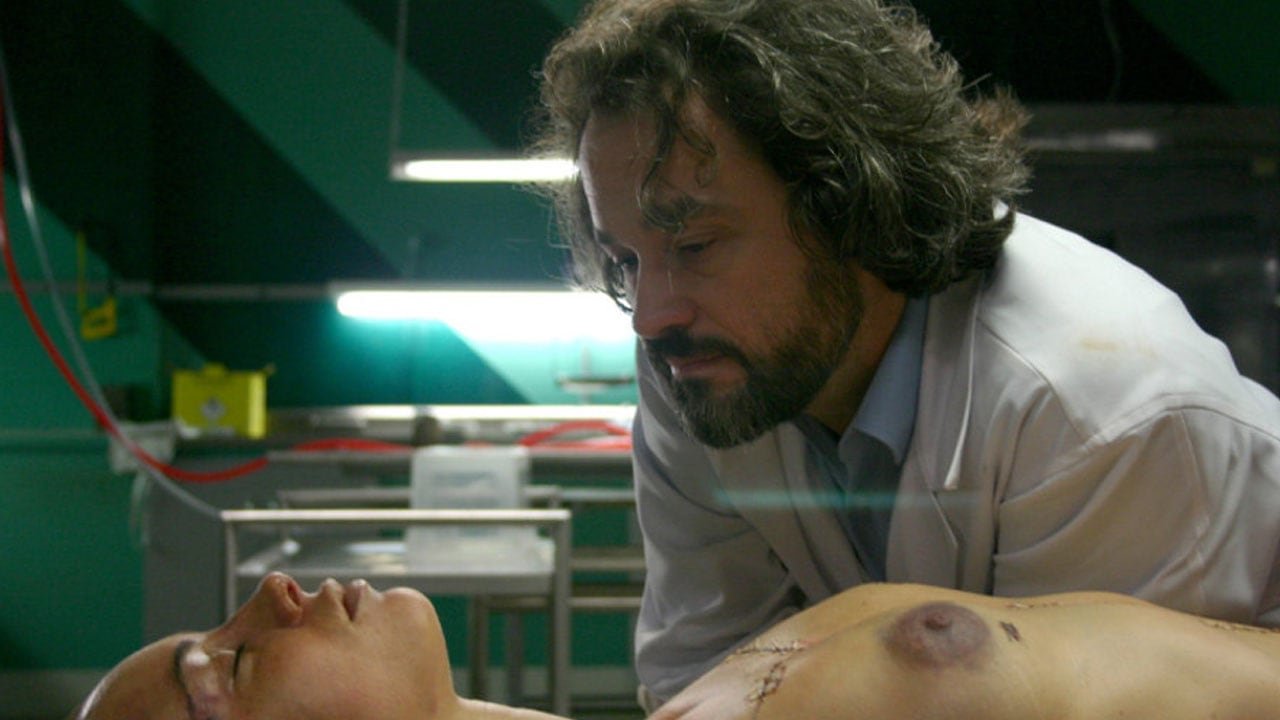 The feature debut from Brazilian husband-and-wife duo Rossana Foglia and Rubens Rewald, Corpo follows a morose coroner, Artur (Leonardo Medeiros) in his quest to identify a female corpse. But this, however, is no ordinary body. Depicting ghastly signs of torture, this corpse was discovered alongside with hundreds of skeletons in a secret gravesite used by a former military dictatorship.

Artur’s obsession with identifying the corpse leads him to discover that she is a left-wing theatre artist. Like many other political dissidents, this radical actress was arrested, interrogated, and removed from public records. Though it appears that her remains are only a few days old, Artur is quick to dismiss this notion, instead opting to believe that she has somehow been preserved for several decades.

Yet when he contacts her family, he is confronted by Fernanda (Rejane Arruda), a capricious young woman who claims that she is the artist’s daughter, and that her mother is still very much alive. Refusing to believe that this is mere coincidence, Artur digs deeper, and the search for answers only serves to distort the boundaries between appearance and reality.

Despite its intriguing premise, Corpo isn’t a particularly exciting or thought-provoking film. What’s worse, its potential is completely derailed by a frightfully poor translation of Portuguese into English subtitles. As a result, scenes riddled with stylistic subtext are rendered moot, leaving the English-speaking audience grasping for relevance.

From here, things grow progressively more complicated – and more tenuous – as Foglia and Rewald ditch traditional narrative techniques by placing elliptical flashbacks intended to fill in the story’s numerous gaps. Unfortunately, this brings about more questions than answers, and adds to further layers of bewilderment to the tale.

Indeed, the film deals with substantial philosophic and political issues, especially with regard to the military occupation of the 60s and 70s. Despite the historically relevance, these events tend to foster more confusion than symbolism, and could have easily been written out of the script.

That’s not to say there isn’t a bit of life left in Corpo.

Medeiros gives a strong performance as he plays the gloomily competent coroner in search of truth. In his defense, Medeiros does elevate the quality of this film, but through no fault of his own fails to match the success of his other roles in O Veneno da Madrugada and Cabra Cega. That being said, we come to know Artur as a master of his craft, gracefully performing an autopsy on a young man as an artist works away at his canvas who is a suitable and likeable protagonist.

The make-up and special effects team deserve to be commended for achieving frightfully brilliant cadavers. Fans of CSI and morbid curiosity will be delighted to know the realism is certainly present in all its horrific splendour, so much so, you could taste the putrefying flesh as if you too were hunched over the slab with Artur.

But sadly, those looking to feast on a sumptuously innovative, complex psychological thriller are heartily advised to look elsewhere – there’s just a bite of banality here.

But sadly, those looking to feast on a sumptuously innovative, complex psychological thriller are heartily advised to look elsewhere – there’s just a bite of banality here. 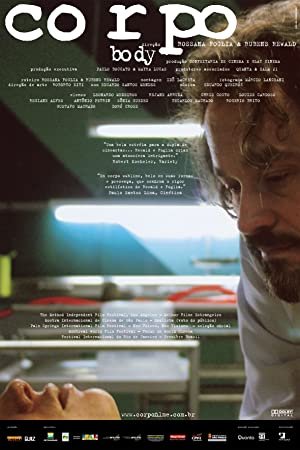