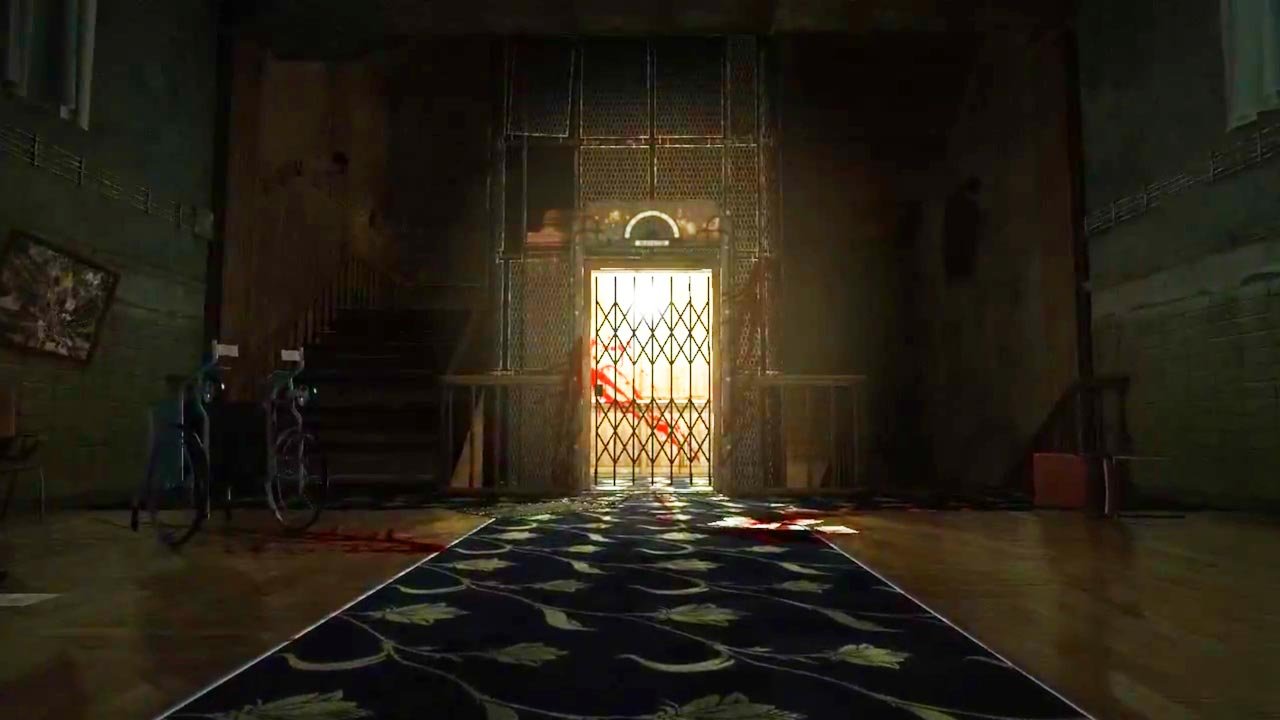 A lot of different things can scare people, but most of us can agree that being trapped in a broken-down hospital with unreliable lighting and a population consisting entirely of irrationally violent patients would be pretty unsettling. It makes a lot of sense then that Red Barrels, developer of Outlast, would take advantage of these kinds of universally frightening elements in its effort to make its debut horror game one of the most frightening of all time.

Outlast opens with Miles Upshur, a journalist who serves as the player character, arriving at a remote psychiatric institute in Colorado. A whistleblower from inside the recently re-opened facility has just let Miles know that something bad is happening at Mount Massive Asylum. If he can get the scoop before the inevitable cover-up begins, he may be able to blow the doors wide open on the shady multinational conglomerate bankrolling whatever project caused the place to begin operating again. Of course, because this is a horror game, things go wrong fairly quickly. Miles ends up trapped in Mount Massive and must find a way to escape, armed only with a notepad and a video camera.

This camera, insignificant as it may seem, often means the difference between life and death in Outlast. The asylum is a large building and has been thoroughly trashed by its inmates. Aside from broken staircases and wrecked elevators, most of the lights have been smashed up as well, making many of the labyrinthine institute’s hallways and rooms completely dark. Since Miles isn’t able to fight off any of the frenzied patients who attack him, his best defence comes from using his camera’s night vision to find lockers to hide in or beds to crawl under while his pursuers search blindly for him.

The interplay between darkness and light is responsible for much of Outlast‘s incredibly frightening atmosphere. Exploring Mount Massive is extraordinarily tense. The hallways echo with distant shrieks, voices mutter nonsense from nearby spaces, and unexpectedly bumping into a patient in a dim room is always startling, whether they’re aggressive or not. A great deal of the fear can be alleviated by looking through the night vision lens — the camera can be pulled up with a single button press — but doing so drains the small supply of batteries the player accumulates as they progress. The combination of strictly pacifist gameplay, a limited supply of light, and the fact that turning any corner can require panicky flight from an enemy, fills nearly every moment spent in Outlast with dread. While there may be a few too many jump scares for some tastes, the game is largely concerned with creating an atmosphere of total helplessness and barely controlled terror.

Smart mechanics aside, Outlast wouldn’t be nearly as scary if it wasn’t for its fantastic audiovisual presentation. Not only are the blood-streaked corridors, padded walls, and dripping cellar bricks rendered very well, but each area also sounds exceptional. Miles responds to encounters with inmates by panting in believable shock, the location of a patrolling opponent can be determined entirely by how far away their footsteps are, and key moments in the story are highlighted by nefarious orchestral arrangements.

Though successful on a whole, not everything is perfect. The overwhelming darkness that gives Mount Massive Asylum its oppressive atmosphere can also lead to frustration — especially when trying to find the way out of an area with a hulking killer in close pursuit for the fifth time in a row. The plot, despite beginning with a lot of promise, also comes to a pretty disappointing close. The many enticing hints provided by the files and notes scattered across the building are enough to keep players pushing forward to the finale, but the actual payoff feels rushed and more than a little contrived. Fortunately, these faults aren’t enough to diminish the game as a whole. Uncovering Mount Massive’s secrets (and attempting to survive its inmates) remains a harrowing experience throughout Outlast‘s entire runtime.

Outlast is largely concerned with creating an atmosphere of total helplessness and barely controlled terror. 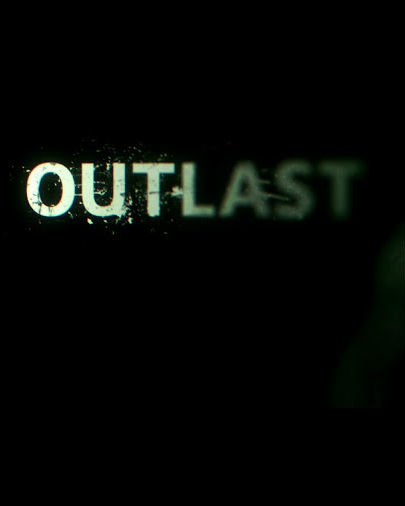