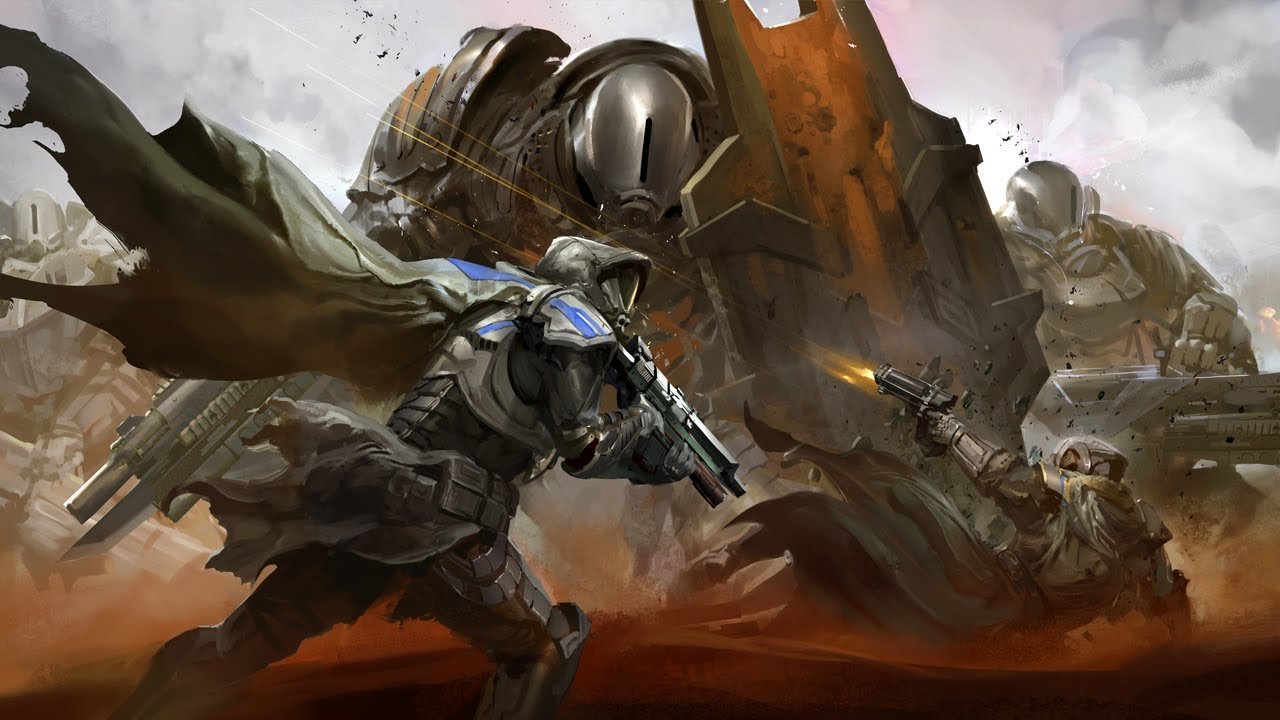 Playable demos don’t seem to have the kind of popularity they used to. Maybe it’s the rise of easily accessible YouTube “Let’s Play” videos that are responsible for their decline. Maybe it’s due to internal marketing budgets and advertising plans that emphasize spreading the word about a studio’s new game through trailers and website banners. I can only theorize as to exactly what has caused the demo to lose prominence, but there is one thing I know for sure: they sure can be a fantastic way to sell a videogame.

I spent a handful of hours last weekend playing the Beta for Destiny, Bungie’s upcoming multiplayer shooter/role-playing game hybrid. If the description of the game I just wrote seems confusing it’s probably because there is no real way to communicate what Destiny is without either a whole lot of words or simply letting people try it for themselves. My impression of the game before playing the Beta—for all intents and purposes a demo—was that it wasn’t something I’d be interested in. I’m not a big fan of MMORPG or Borderlands-style RPG design and both of these genres have been the only real reference points for what Destiny is like. Saying that the game is similar to these games is fair enough; Destiny is very much a mash-up of MMO and RPG design styles and trying to describe it otherwise would require some pretty elaborate explanations. The only problem is that actually playing the game is different from what audiences would expect based on these very reasonable comparisons.

Even after watching a few gameplay videos I wasn’t prepared for Bungie’s latest to play the way it does. Aside from the numbers popping off damaged enemies and the social hub where players gather to upgrade gear and chat with others, Destiny is very much a traditional shooter. Running around the Old Russia level featured in the Beta, clearing roomfuls of enemies with guns and grenades, feels a lot like a well-honed version of, say, Call of Duty or Halo’s familiar mechanics. Even after upgrading the player character’s weapons and boosting their numerical values in proper RPG fashion, fighting through mobs of aliens is closer in feel to a shooter than anything else. To me, this is a good thing. The game’s marketing has been confusing, Bungie seemingly unsure of which aspects of the game to promote and how to go about explaining them. Getting a chance to experience firsthand how Destiny’s much talked-about RPG and MMO components blend with its shooting gameplay has made me interested in this game in a way that I wasn’t before—and I doubt I’m alone. Turns out that letting players just try the game for themselves can be the best advertising method of all.
[pullquote align=”right” class=”blue”]“Demos—even when labelled as Betas—show a degree of confidence in a developer’s vision.”[/pullquote]
If a game is good enough, the best way to pitch it to potential buyers may be the most obvious one: a playable demo. Demos—even when labelled as Betas—show a degree of confidence in a developer’s vision. They cut through the white noise of text previews and carefully edited trailers, allowing players to simply try the experience and see if they like it. Just like Destiny, Respawn Entertainment’s online shooter Titanfall wasn’t much more than a curiosity to me until it opened a limited-time Beta. I wouldn’t have bought Titanfall without having had a chance to double-jump and wall-run across its maps. It can be tough to communicate exactly why a game is fun and, in the case of Destiny and Titanfall, the best way to convince players that something is worth their time is to let them give it a shot. Developers who can spare the resources to make a demo available—and have a game they aren’t afraid to show off publicly—can benefit from doing so.

It seems a shame that now, in the age of digital distribution and widespread broadband connections, demos aren’t more common. It’s never been easier to provide access to samples of upcoming games and, as Destiny’s Beta shows, letting players have a chance to try an experience out can have a far greater effect than any number of non-interactive advertisements.