Can Games Be Enjoyable When They’re Not Fun? 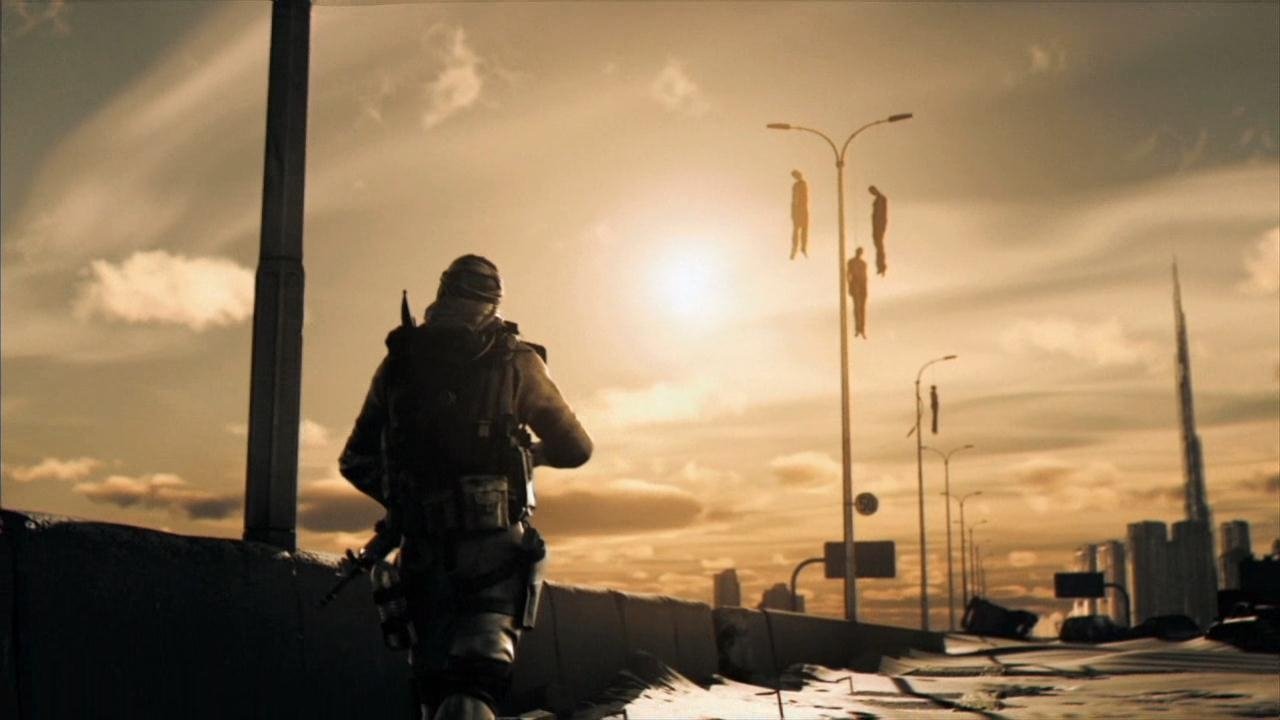 That is a question that I don’t ask lightly, because I’m now more convinced than ever that it’s time for games to take that step.

After playing through Spec-Ops: The Line, I came away from the experience surprised and impressed by the ambition of Yager Development, but there was one thing about my time with the game that bothered me; there was a certain portion of the game, a fundamental part, the shooting in fact, that I should not have enjoyed.

Spec-Ops: The Line is, in some ways, a difficult game to talk about, because it’s trying very hard to not be a game. At least, not in the conventional sense that we attribute to a typical, contemporary, military FPS. This is not a power fantasy, this is not a game about the spectacle of seeing one, vast, first world war machine taking on the American war machine in a “fair fight,” of cutting edge hardware. The game makes obvious nods to one of the most celebrated anti-war films in cinematic history, Apocalypse Now, and its inspiration, Joseph Conrad’s Heart of Darkness. It is a game that doesn’t celebrate patriotism or the American military, but takes a long, hard look—in a way that no game before it ever has—at the psychological cost of war, and how people that start out with good intentions can commit atrocities from which there’s no going back. 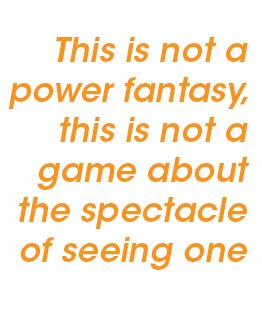 This is a game that seeks to provoke thought and engage debate. And it succeeds in doing this. Unfortunately—although I applaud the bravery of the decision—it’s set in a genre with some very strict, lowest-common-denominator expectations defined by hits like the Call of Duty and Gears of War series. Those games have trained players to expect two things; crass spectacle that celebrates the awe of mass destruction, and tight shooting mechanics that provide an adrenaline rush every 30 seconds.

In other words, the most successful shooters in the genre, the ones that are the yardsticks by which all others are measured by, are like Rambo movies. Which brings us to Spec Ops big dilemma; even though in literature and cinema, there are a lot of ways to explore the themes and concerns of war, in gaming, 90% of the games about war are supposed to be a thrill ride of gamers enjoying the shooting and killing. People don’t play Modern Warfare games in order to come away scarred and emotionally shaken by a critical, in-depth examination of the brutality and futility of war, they talk about large scale, combined arms assaults and how they led the charge on a Russian army. They discuss the tightness of the shooting, the pacing of enemies popping up to be dropped by the gun, and most importantly, the fun of multiplayer. Spec Ops on the other hand, has one, singular goal in mind; it wants the player to feel bad about what transpires in the game. And yet, at the same time, it’s trying to provide a compelling, moment-to-moment, gameplay experience of shooting in-line with conventional expectations about what a shooter “should” be.

In books like Heart of Darkness and movies like Apocalypse Now, there is an understanding that what is memorable or provocative is not necessarily “fun.” The spectacle of blowing up an entire forest is paired with the horror of

what these people are doing as war takes a toll on their sanity. In Spec Ops, Yager Development is cornered by a “requirement” for FPS games to have a multiplayer component, despite the fact that such an element goes against everything the game is trying to accomplish thematically. And then there’s the not unreasonable expectation that the shooting be fast, furious and most importantly, fun. Even if developers have every intention of exposing the psychological horror of war, it’s in a form of entertainment that demands the shooting be an empowering experience that makes people feel “bad ass.”

What Spec Ops really needed to do—if it wanted to a be a complete, thematically whole work—was to ditch the multiplayer, which is ENTIRELY unnecessary to the experience, and make the shooting awful. By awful, I don’t mean they had to make the shooting a broken, unplayable, mechanical mess. They needed to make the shooting something that would make players feel BAD. The game explores the evil that men do in a time of extreme strife. The shooting, however, doesn’t make people feel evil, but instead falls on the typical “horde mode” mentality of waves of faceless enemies rushing you, with cool features like burying them in dunes or stunning them with sand clouds. It doesn’t make the player pause and ponder at what they’re doing in the way the cut scenes, exploration and collectible finding elements of the game do. Spec Ops doesn’t have the most accomplished shooting mechanics I’ve ever seen, but they are, to a degree, enjoyable in that twitchy, shooting gallery way that conventional FPS games are expected to be.

However, if they had made me shoot someone and feel remorse, disgust and revulsion with what I’d done, THAT would have been in complete keeping with what the game itself is trying to accomplish. Perhaps it’s time to let games with this kind of ambition do just that, instead of bogging them down with expectations of needing to appeal to the masses. Not all games have to reach the broadest possible audience, and not all games need to be light, fluffy, meaningless experiences.

File Under: Spec Ops: The Line