Games Are Getting Too Big For Annual Releases 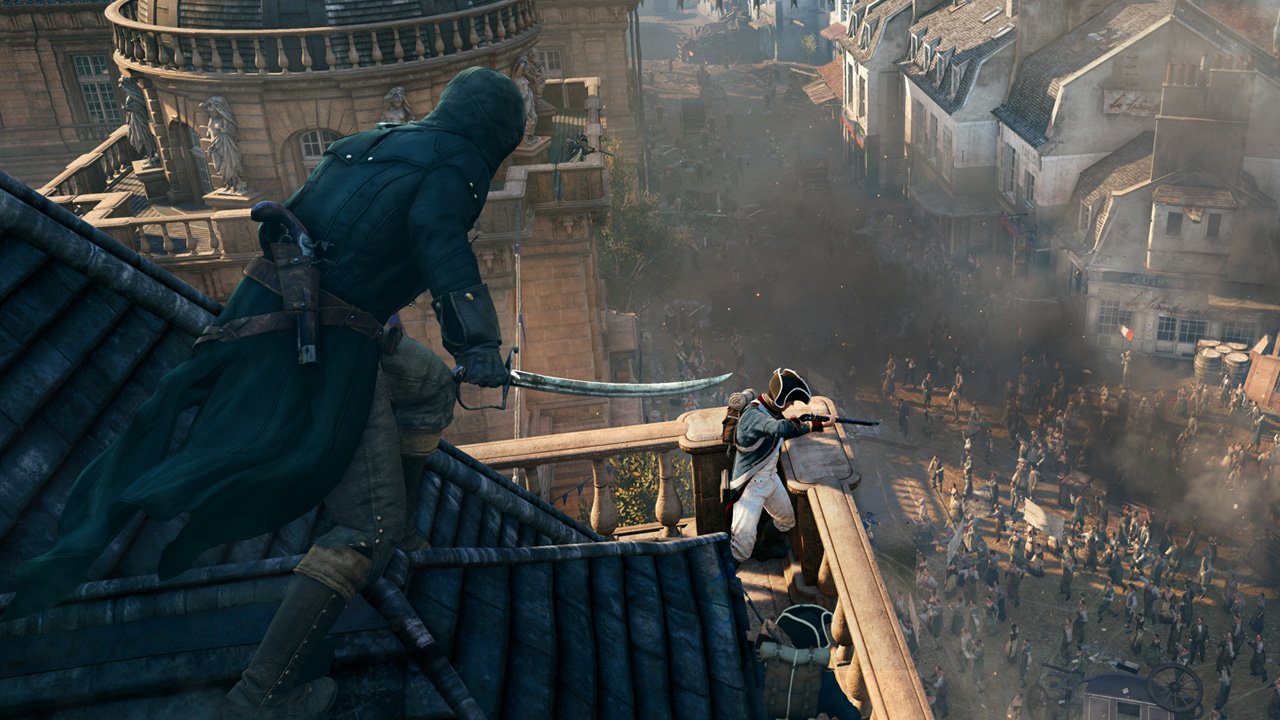 The theory from a bean counter perspective is fantastic; if a game makes hundreds of millions of dollars, then just find a way to release it every year, and pull in all that profit on an annual basis. This is just good business sense. The reality, both from a consumer and design perspective, is starting to show some real, practical flaws. Ubisoft is the latest example of this, with the newest Assassin’s Creed sequel showing that the game, even with multiple studios contributing to it, was simply not ready for release at the time when Ubisoft’s accountants deemed the most profitable.

This is a trend that is becoming more apparent as the console generations wear on. Games are just as complex—if not moreso—than films, in that they require a massive amount of manpower, organization, money and time. Unlike movies, however, franchises are subject to increasingly stricter time tables. Electronic Arts really spear-headed this effort with annual releases of sports titles, although even the latest NHL game shows that they are struggling in this HD era to hit these deadlines, but it is in Activision that we see why these companies all struggle to release a game every year. Call of Duty is one of the biggest money makers in the business, next to Grand Theft Auto., Unlike GTA, however, COD comes out every year, and every year, it sets sales records, something no production in Hollywood can match in any single property.

Those big dollars are coming at price however, and it’s in the burning of consumer goodwill towards a brand. Both Guitar Hero and Tony Hawk Pro Skater were subjected to the same brutal release schedule as Call of Duty and both of those franchises are now in “retirement,” as audiences burned out on the series bought each new sequel in smaller numbers, until it simply became unprofitable to create them. Call of Duty has thus far been seemingly immune to “franchise fatigue,” but that’s not going to last forever. One of the chief reasons COD manages to top the charts every year is because the brand promises a polished, over the top, military/action experience, and it largely delivers on that. The secret to COD’s success is Activision’s meticulous production schedule; they have three separate studios working on any given COD title in three year cycles. This is not the quite the same situation that Ubisoft has for the Assassin’s Creed series, and it’s starting to show. The main games in the franchise are all headed by Ubisoft Montreal, which devotes different teams within the studio to each project while ancillary studios such as Ubisoft Singapore contribute support work, such as working on naval missions. “Satellite” titles like Assassin’s Creed III: Liberation and this year’s Assassin’s Creed: Rogue are farmed out to other Ubisoft studios like the Milan or Sofia studios. But the fact remains, the main games are helmed by Montreal, and despite the huge size of the studio, and all the support they received from sibling studios, Unity has proven to be a buggy, less ambitious title than the audience had hoped.

This is probably not going to stop gamers from buying Unity in droves and raising Ubisoft’s financial prospects for the year, but it is a sign that the studio is clearly taking on more than it can comfortably handle. All it takes for a franchise to fail—like Guitar Hero—is a string of problematic or dull titles. Once a gamer feels like he or she has played two bad games in row from a particular series, it makes them far more likely to not buy the latest game on day one. Assassin’s Creed does not have the same “built-in” FPS audience in North America that COD enjoys, so the consumers are likely to be less forgiving should the series consistently stumble. Annual releases unfortunately, will probably continue as long as the audience speaks with their wallets and continues to buy them. Guitar Hero and Tony Hawk however, prove that those consumers can occasionally exercise their financial muscle and punish mediocrity.