Nintendo Should Not Charge for Breath of the Wild Hard Mode 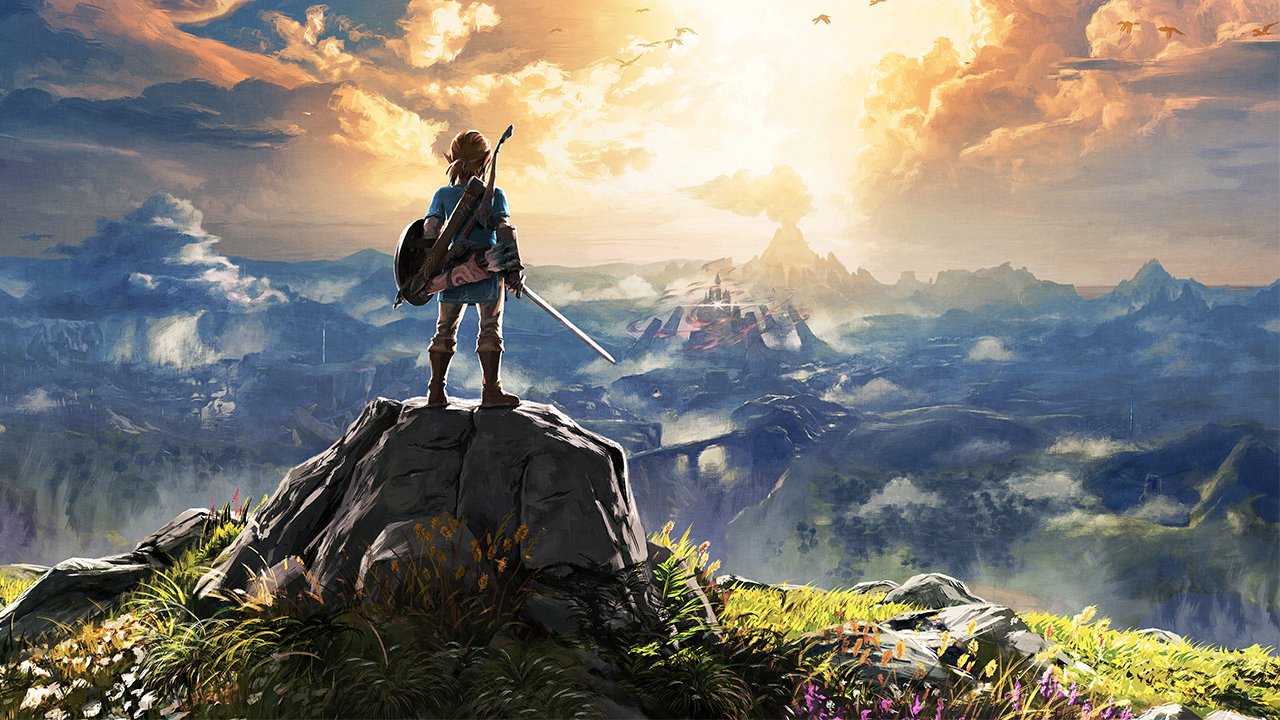 As of Feb. 14, 2017, Nintendo has finally jumped headfirst into the world of modern gaming practices. Nintendo has a long history of being behind the times in that regard, by both hardware and software creators. But it seems like the company known for blazing its own trail might finally be ready to step into the ring with their announcement of an Expansion Pass for The Legend of Zelda: Breath of the Wild. For around $20 USD (technically closer to $23 but that’s a weird number to throw out), players gain access to three DLC packs that give exclusive content throughout the year starting the day of launch. This is a good look for a company that, from a marketing standpoint, wants to cater to an audience willing to shell out money for season passes. However, the way the House of Mario plans on doing so is a bit of a mixed bag.

Depending on who you talk to, season passes are either great, or terrible to the gaming community at large. On one hand, the chance to buy extra content all at once for a better price than individually shelling out virtual cash for single releases is a bargain. That said, there’s always the slight sense of greasiness that comes with purchasing add ons for an item before it’s even released. By now, most people are aware that DLC is planned and often released in conjunction with the launch of any given title, and there is an argument to be made about what content should be included in the game’s launch.

That isn’t quite the issue here, though. There are some genuinely exciting additions that come with the Expansion Pass that many Legend of Zelda fans should be very eager to try. As a longtime fan of the series, the chance to play the very first DLC story addition to the series is almost as exciting as buying The Legend of Zelda: Breath of the Wild itself. To be frank, that sold me on the Expansion Pass almost immediately. Throwing in extra clothing and map options is just syrup on the pancake after that.  The price point isn’t offensive either. Dark Souls III’s season pass is currently going for $27.99 on Steam right now, while Deus Ex: Mankind Divided launched with a season pass priced at $29.99. Breath of The Wild seems to fall in line with these price-points considering the content provided, but that doesn’t mean this is the perfect buy. In fact, some Nintendo fans might be straight-up confused with one of the DLC Pack feature in particular.

In DLC Pack 1, one feature advertised was “ A New Hard Mode”.  This isn’t really a new feature to fans of the series considering “Hero Mode” has Legend of Zelda series feature that debuted in Skyward Sword, and has since become a fan favourite as an unlockable reward, or a harder option right out of the gate, is now a paid feature. In this mode, enemies deal more damage and are harder to kill, hearts are harder to come by, and, in titles that have this feature(Skyward Sword), stamina drains quicker. Each game offers something a little different in each Hero Mode. For instance in Twilight Princess, flips the game to a mirrored version akin to the Gamecube variation of the title.  It’s essentially “hard mode” or “Nightmare Mode” for Doom fans. I can’t think of another game that’s actually made player pay for an unlockable difficulty mode.

The only way to make this purchase worthwhile is for Nintendo to present hard mode more like they did with Ocarina of Time’s Master Quest. This would require a little more work on Nintendo’s end, but it would justify actually charging for a hard mode. Mater Quest  was essentially a remix of Ocarina that launched on the Gamecube in 2002 as a pre-order bonus for Wind Waker’s release one month later. This took the assets, story and general layout of the beloved Ocarina of Time, then changed up dungeon layout and offered more secrets all with a ramped up difficulty. It was later included as a post-game feature in Ocarina of Time 3D. As of now though, there isn’t much word on what The Legend of Zelda: Breath of the Wild’s hard mode actually is. 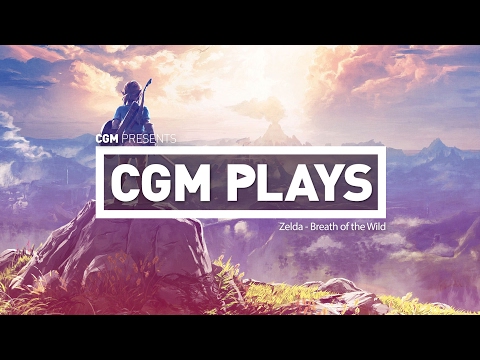 While it is nice seeing Nintendo join the rest of the industry in providing season passes and interesting DLC for their titles, this is one sticking point that’s hard to swallow. Nintendo needs to provide unique content with their online offerings, and charging for what could be a difficulty mode, on a launch title no less,  is taking advantage of the players who support them. Regardless of your stance on season passes, making players pay for a difficulty mode is completely absurd. It undoes almost every bit of good will Nintendo has built up since the Switch reveal, and takes the excitement out of the Expanded Pass they announced. Unless they have a complete game overhaul tied into that DLC pack, this could be one of the most obtuse uses of the season pass method the industry has seen in a very long time.