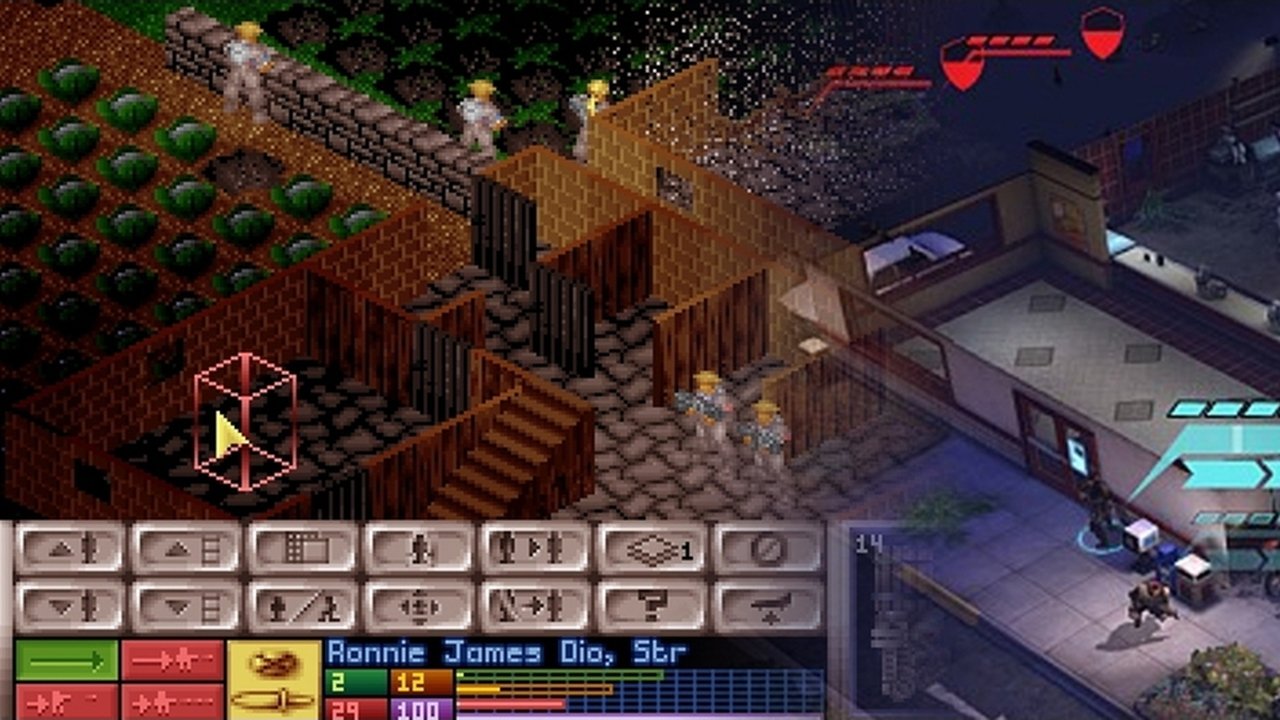 Videogame reboots are a tricky prospect.

Any attempt at bringing previously established characters, settings and storylines into a new, revitalized game requires a delicate balancing act between creativity and homage. Trying to maintain the spirit of the original work while changing it enough to become something that actually feels new rarely pleases existing fans, while simple reiteration almost never impresses those who weren’t interested in the game being rebooted in the first place.

How is any developer supposed to make something worthwhile when they’re put up against odds like this?

Firaxis Games, the Sid Meier co-founded studio responsible for landmark strategy series Civilization, seems like one of the only teams that could have created a reboot as successful as XCOM: Enemy Unknown. The releases of Civilization: Revolution and Civilization V demonstrated the developers’ ability to take intricate game mechanics and streamline layers of complexity into experiences that are easy to learn, but require time to master. Firaxis’ masterful understanding of design — the kind of experience that allowed the studio to make the most recent Civilization games so dense yet so approachable — is what makes Enemy Unknown such a joy to play and one of the finest examples of how to reboot a franchise properly. 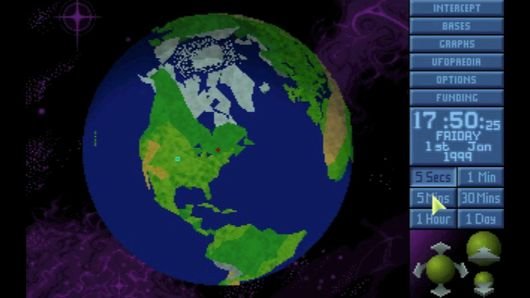 The original X-COM: UFO Defense, released in 1994, is not an easy game to play. Unfortunately for those of us who may want to dismiss it on these grounds, it’s also incredibly unique and rewards studying its systems with a style of strategy gameplay that could, until now, only be experienced by enduring its gruelling learning curve. Such a niche title — one that can only really be enjoyed by the most devoted players — is a perfect candidate for a reboot. The original X-COM‘s rabid fan base (still perfecting tactics and sharing advice almost 20 years on) also exert a tremendous amount of pressure, though. Because UFO Defense is still a really good, albeit badly dated, videogame, a reboot that changed too much or too little would have done nothing more than draw ill will toward Firaxis.

Luckily, Enemy Unknown was developed by a team that is talented enough to recognize what worked best in the original X-COM while also being smart enough to excise the parts of the 1994 game that, with the benefit of hindsight and two decades of videogame design evolution, are clearly superfluous. The end result is a game that feels like a natural update of an anachronistic style of play — the truth of this is reflected in just how warm the critical reception of Enemy Unknown has been — and the rebirth of a strategy series that was just too intimidating to find a wider audience in the past.

Firaxis is perhaps the finest strategy game maker working in the industry today (The Creative Assembly coming in at a close second) and they’ve proven just how adaptable they are by releasing a title that provides a kind of blueprint for how savvy developers should approach rebooting beloved videogames.

These types of improvements provide a kind of prototype for how to successfully reboot videogames.

The upcoming Tomb Raider, another reboot of a storied videogame series, could be similarly successful if Crystal Dynamics is developing the game with the same level of thoughtfulness and attention to detail that Firaxis displayed with XCOM: Enemy Unknown. While its vision of an “updated” Lara Croft seems dangerously misguided in what’s been shown thus far (forging a strong feminine character by forcing her to overcome threats of male sexual violence is a horribly lazy, not to mention stomach churningly misogynistic, way to write a character arc) there’s still hope for the game. Overhauling the plot and character plans mentioned above would go a long, long way toward illustrating what Crystal Dynamics looks to be accomplishing via gameplay reconfiguration.

Ditching the obtuse puzzles, hyper-sexualisation and wonky combat of the original Tomb Raider series in favour of a fresh adventure that focuses on the thrill of discovery, overcoming seemingly impossible odds and the tenacity of its protagonist would all work to help recapture the spirit of the original games while still making Lara Croft feel relevant again.

These types of improvements — ones that provide the same blend of modernization and acknowledgement of a series’ roots as found in XCOM: Enemy Unknown — provide a kind of prototype for how to successfully reboot videogames.