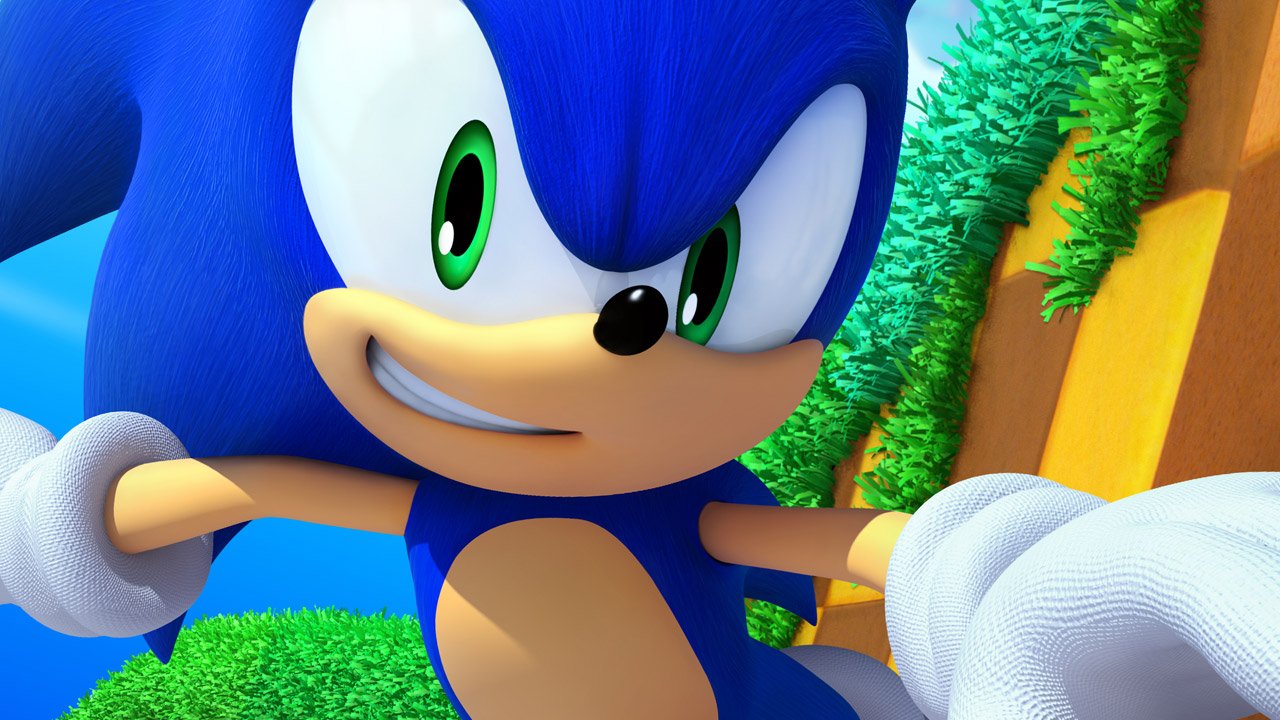 So, Sega-Sammy announced a huge plan to restructure the American division of the Japanese publishing company. To make ends meet, the house of Sonic will lay off 300 employees, focus on PC and mobile titles, rebrand Sonic and move the San Francisco office to Southern California. While the sudden loss of jobs is sad, it feels like more of the same from this company. But at the very least, it signals the end of an era for Sega.

For many kids who grew up on Sega consoles, the San Francisco headquarters was one of the most iconic buildings in the industry. Sega regularly featured the area in titles like Crazy Taxi, Sonic the Hedgehog and Jet Grind Radio. The rolling hills, streetcars and outright trendiness of the area made it the perfect setting for some of Sega’s craziest games. Something like Sonic Adventure 2’s City Escape worked so well because the design inspired by San Francisco’s landscape was perfect for Sonic to build momentum, and go fast while being enclosed enough to have an imposing truck chase you and feel like more than just a set piece. It’s going to be weird to think that their North American headquarters won’t be there.

With that said, Sega hasn’t shown the same pride it did back then. I don’t think the San Francisco area was featured as prominently as it was back in the Dreamcast days. But, the Sega of today is not the same company from 15 years ago churning out creative classics like the titles listed above. And truthfully, a lot of those games were products of their times. In a vibrant colourful early 2000s world extremes were welcomed. Now, if feels like the company hasn’t been able to really find its niche in the modern landscape. It caused a dip in quality that hurt Sega’s reputation pretty badly. It was hard to trust their works. While some games stood out, like Bayonetta, or Alien: Isolation, many more faltered like Sonic Boom: Rise of Lyric.

It probably is for the best that Sega works on more small-scale franchises for a while.  The risk is smaller, the potential for profit is larger, and it isn’t hard to sell a game like Sonic: Dash or something similar. The restructuring is taking place in the west so I don’t think a developer like the recently acquired Atlus will stop making games anytime soon.

Despite all the speculation, there is the harsh reality that hundreds of people will lose their jobs, and that’s never something good to hear. But for Sega—as both a brand and a company—hopefully, it’s the start of a new chapter. They’ve been around since the Second World War, originally labeled as Service Games, they made pinball machines until they started dabbling in the arcade industry, and eventually console gaming. Once Sega finally got out of that and focused on making games for other systems, they were one of the most profitable and recognizable third party publishers around.  But eventually, they became less of a money machine and began to struggle. Back in 2012 they downsized quite a bit in North America, and focused more on certain profitable IPs.  Evidently, that didn’t work, and they’re at a point where more layoffs are necessary. I doubt this restructuring will bring the company back to the top again, but maybe Sega can be stable for the first time in almost a decade.

This is a critical point in the story of Sega. The company can only restructure so many times before it becomes painfully clear that their plans aren’t working. Only time will tell if this new leaner Sega model will work out. The only thing that’s certain is change is on the way. What this means for some of their more popular titles is still unknown. But for now, all we can do is wish the best of luck to those who find themselves out of work at Sega in the coming months.