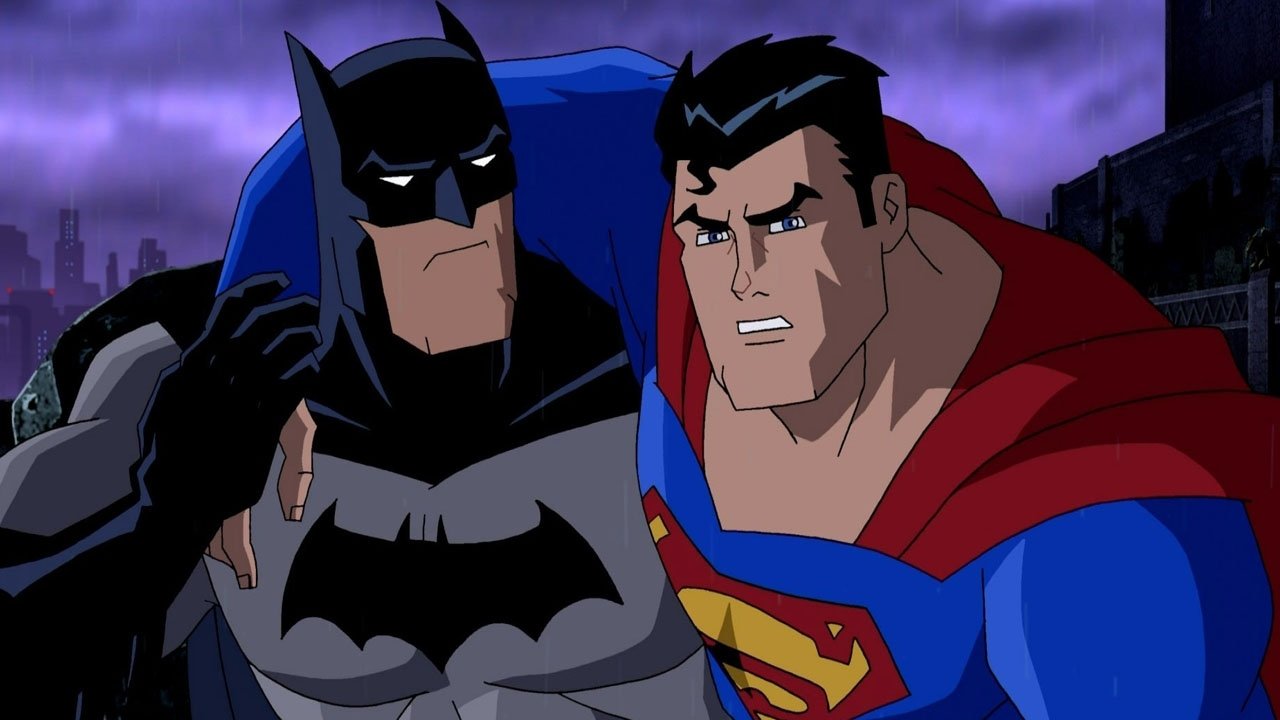 So, San Diego hosted Comic Con last weekend as tends to happen every year. Big comic book movie announcements are what that event are all about these day’s and this years fans were treated to one of the biggest they’ve ever heard. Yep, in 2015 a billion wet dreams will come true. Batman and Superman will share the screen in a movie already guaranteed to shatter box office records.

As a card-carrying geek, it’s exciting. How could it not be? This is a dream that long seemed too good to ever come true. The two most famous and beloved superheroes together in a single movie. Marvel may have pioneered the superhero crossover movie, but DC had the two most loved and famous superheroes of them all and now we’ll see them together. However, the cynic in me can’t help but be skeptical. Not with Zack Snyder in charge and certainly not after Man Of Steel. Don’t get me wrong, Warner Brothers already has my money. I just can’t help but worry.

While most people assumed WB/DC would save they’re crossover event for a Justice League movie, they’ve decided to dive in headfirst by shoving Superman and Batman together and it’s a great idea. After all these guys have been superfriends, they’ve been Justice League partners, they’ve kicked the crap out of each other, they’ve done everything. There are countless ways to plot this movie and thousands of crossover stories to adapt. Of course at the panel, Snyder and co. made it pretty clear which direction they were going when they read a loud a very specific quote from Frank Miller’s Dark Knight Returns that cape crusader spits out right before landing a finishing blow in the boy scout’s face. So, they’re going to fight and that’s not a bad idea. Seeing two iconic superheroes knock heads is always entertaining and by getting it out of the way in the movie, that leaves the Justice League flick open for pure team-up joy. Given all of the message board hate spewed over Superman’s willy-nilly destruction of Metropolis, it only makes sense that Batman would arch his eyebrow, build an armored suit, discover kryptonite (he is the world’s greatest detective and a scientist) and try to contain this one-man army for the good of humanity. Then of course they’d make friends, join forces to fight a greater evil (Luthor, Brainiac, etc.), realize that they make a good team, and decide that if any other superpowered folks were to suddenly turn up, perhaps they should form a league that fights for justice (wink!).

It all seems so clear and fun. But, it shouldn’t. The possibilities of what to do with Bats and Sups are almost limitless as decades of comic book history have proven. Unfortunately, it was also announced who is in charge of the project and it’s hardly an inspired choice destined to reinvent the world’s favorite heroes for the big screen. Nope, the folks in charge of the DC Universe aren’t playing Marvel’s game and hiring a new exciting filmmaker to adapt this story. They’ve played it safe and stuck with Zack Snyder and David Goyer. Granted these guys are unabashed fans with great success, but we’ve seen their take on the superhero movie. We’ve seen it many times. Why not bring in some fresh blood? Well, because that’s a risk. WB/DC aren’t taking a risk with a Superman/Batman movie. They’re literally creating the most commercial possible property any studio could make right now. Unless the movie is 90 minutes of Snyder burning garbage bags full of thousand dollar bills while wiping his behind with issues of Action Comics #1 and Detective Comics #27, this sucker has already made $1 billion plus even more in merchandising. Warner Bros can consider that money made and it’s safe to assume they already have. Smart business move? Yeah, it’s genius. Particularly after announcing it at Comic Con. The trouble is that the movie just feels like a business move and nothing more.

If DC/WB really had a plan in place for building their universe, wouldn’t they have included a tag of a news report on the destruction of Metropolis playing in the Batcave at the end of Man Of Steel? If Snyder/Goyer really planned to make Batman/Superman next and they really wanted to make a splash at Comic Con, why not dedicate a day at the end of the Man Of Steel shoot to grab a quick scene of these two characters sharing the screen. The CGI logos were nice, but that could have been whipped up in a weekend. Nope what probably happened was that Man Of Steel didn’t quite burst the box office the way that was planned and rather than go the whole DC world building route, it was decided to jump the gun and just bring Batman and Superman together right now. Fair enough. I want to see that. You want to see that. Everyone wants to see that. It’s just that it would have been nice for some new filmmakers to really take their time to develop a movie that the long awaited team up of these two characters deserves.

Now, I’m being unfairly cynical here. Whatever reservations I have about Man Of Steel, I can’t pretend that I hate it. Zack Snyder does now how to make movies look pretty and action feel visceral. Those are qualities that any Batman/Superman movie needs and I’m sure it’ll go well with a big bag of popcorn. And beyond that, let’s not forget that the last time these two characters were going to fight each other on the big screen, Wolfgang Peterson was in charge. So, the movie is at least in better hands now with Snyder and Goyer. I’m certain the movie will be fun. It’s just a shame that with all the people and politics involved, the results seem so easily predictable. Hopefully I’m wrong, but with the movie coming through a traditional studio system rather than Marvel’s artist friendly infrastructure…well, predictability is what Hollywood does best. Now it’s up to Snyder and Goyer to prove me and all the skeptics wrong. I would be absolutely delighted to look back at this post in two years and eat a shame sandwich. I’ve just got a feeling that I’ll be playing a game of “I told you so.”