Sony Jumps Onto The VR Bandwagon 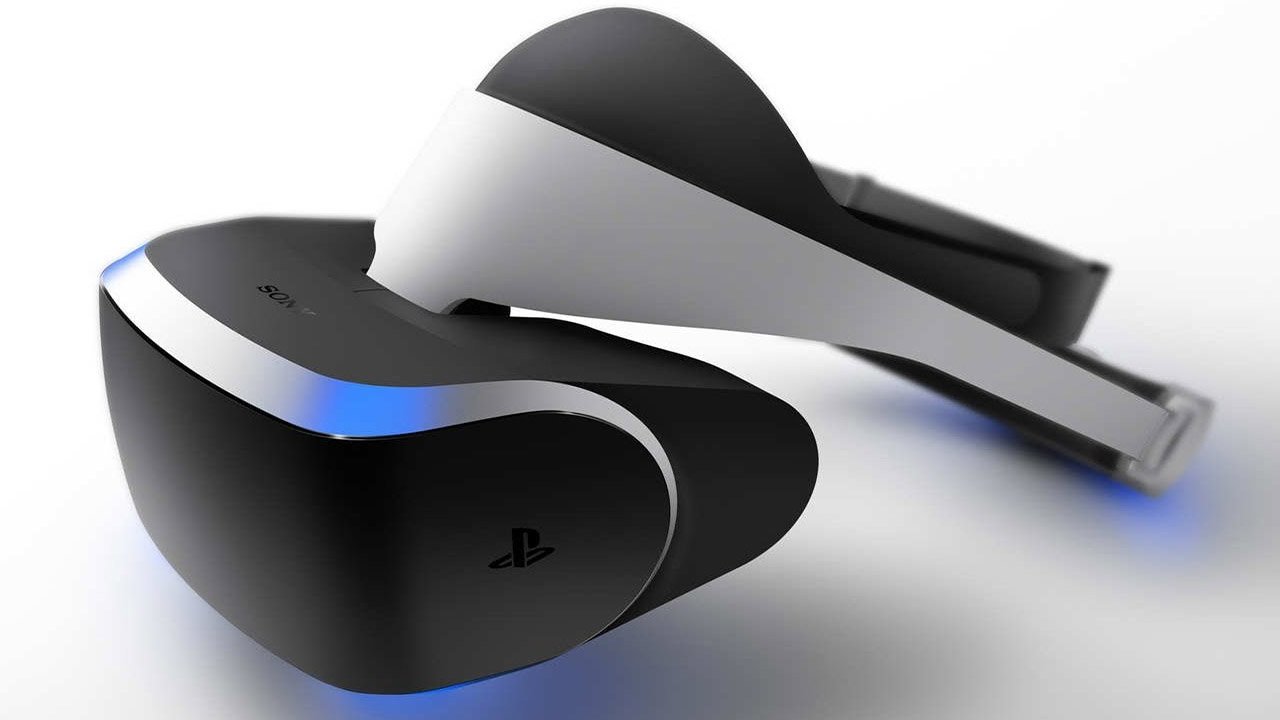 After months of rumors, supposed last minute cancellations at CES, and comments from anonymous insiders claiming “Oh yeah, it’s happening,” Sony finally unveiled their virtual reality prototype, a headset code-named “Project Morpheus.” The 1080p unit is designed to work with the PS4, using the established Move ecosystem of controllers, cameras and the DualShock 4. This is the first time since Nintendo’s ill-fated Virtual Boy in 1995 that a major game manufacturer has committed to releasing to a consumer electronic virtual reality product.

Of course, Sony’s not the only or first company to pioneer virtual reality this generation. Oculus Rift, the new kid on the block, came from humble beginnings on Kickstarter to enjoy investment from Valve, the employment of John Carmack as their Chief Technology Officer, and many tens of millions of dollars in subsequent rounds of investment.

The chief differences between Oculus Rift and Project Morpheus lie in platform. Oculus Rift is currently running on PCs, which have the benefit of swapping out parts—most importantly graphics cards—so AMD and Nvidia just got a new lease on life with more powerful graphics cards that can handle multiple displays simultaneously, as that’s exactly what VR tech requires. Morpheus is slated to work with the PS4, and while the PS4 can handle 1080p 60 frame per second single images, it’s likely that image complexity will take a hit in order to satisfy that requirement with two independent points of view rendered simultaneously on each display. Interestingly, Morpheus, unlike Oculus, has been built from the ground up to provide a single “mirror display” to a TV, so that other users get a single image of what the VR user is seeing, as opposed to the binocular image that Oculus spectators currently get when they look at an external monitor.

On the other hand, the similarities between the latest version of Oculus and Sony’s Project Morpheus indicate some common thought in tackling certain design obstacles. Both systems now use an external camera to track the movement of light emitters on the VR headset. Sony uses the existing PS Eye camera made for the PS4, while four points light up on the Morpheus headset. Oculus uses infrared emitters picked up by their new camera, a similar principle for head tracking as Project Morpheus.

There’s still no price yet on the Project Morpheus headset, although insiders such Ashan Rahseed, aka “Thuway” have hinted that Sony is aiming at a $249-$299 price range, with PS Eye camera. There’s a chance that a cheaper bundle will be available for PS4 owners that already own the camera, should these rumors prove true.

Either way, the good news is, the VR race just got another runner. Microsoft probably can’t be too far behind.