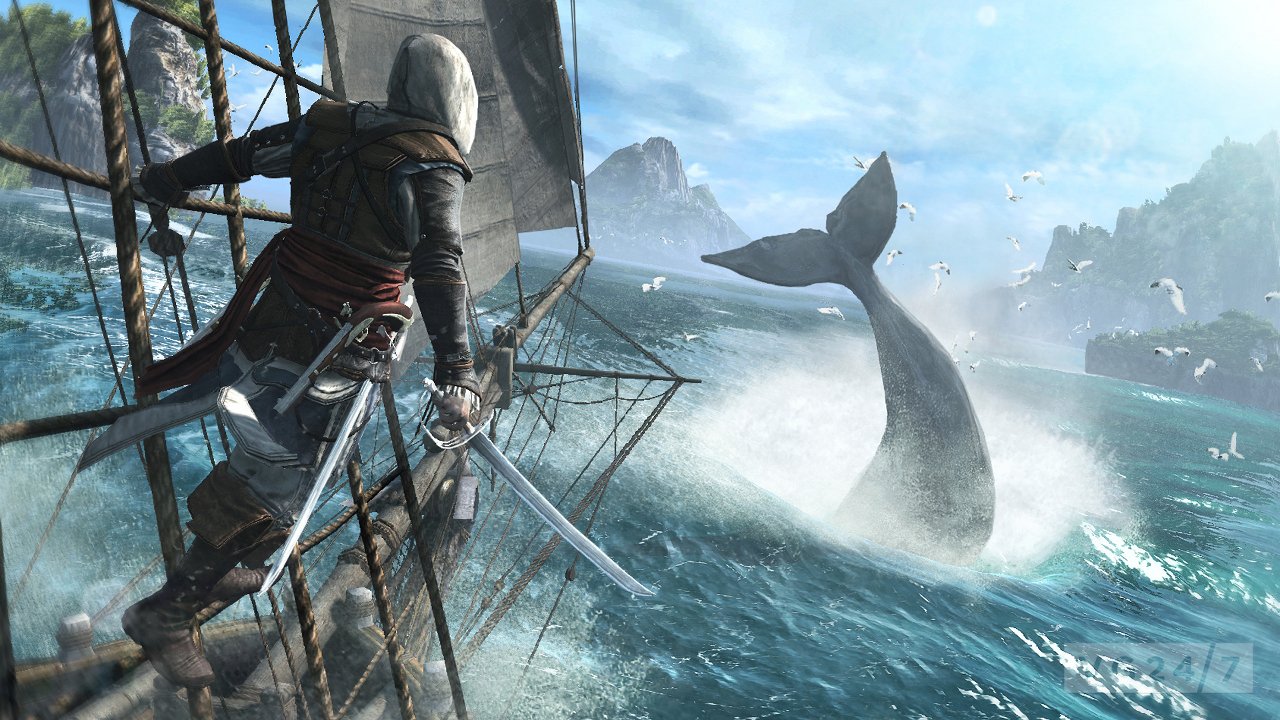 Get excited pirate fans! The Xbox 360 and PlayStation 3 versions of Assassin’s Creed IV: Black Flag are now being released globally on October 29th.

Originally slated for a November 1st release in Europe, Ubisoft decided to push the swashbuckling title forward and allow players to grab their mitts on it a bit earlier.

Unfortunately, European Wii U, PC, PlayStation 4 and Xbox One owners will have to wait till November 22nd for their version. North American owners are a bit luckier, with the Wii U version releasing October 29th, the PC version on November 19th, and PS4 and Xbox One versions on the console’s launch dates.

For anyone living under a rock, Ubisoft is on fire right now with many titles coming out in the next year or so including Watch Dogs, Valiant Hearts and Child of Light.