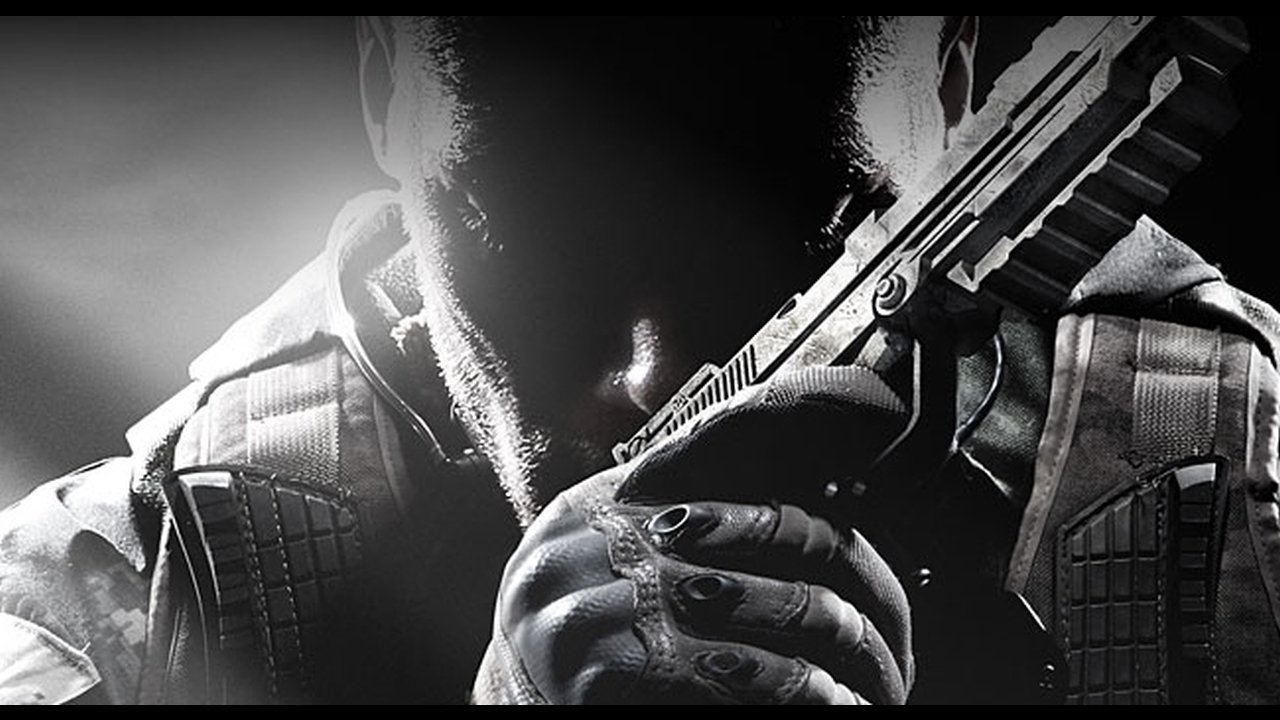 The DLC as shown in the trailer will include multiplayer maps Downhill, Grind, Hydro and Mirage, as well as co-op zombie map Die Rise. For the iconic zombie mode, players will also have the chance to take on the role as one of the flesh eating monsters in Turned mode.

The Revolution DLC will be out on Jan.29 for Xbox, and Its release for other platforms will soon follow.

Has the new live action trailer changed your mind about getting or perhaps NOT getting the DLC? Let us know in the comments below.