Death Claims Us All In New World of Warcraft: Shadowlands Expansion

Just when you thought it was safe to return to Azeroth. 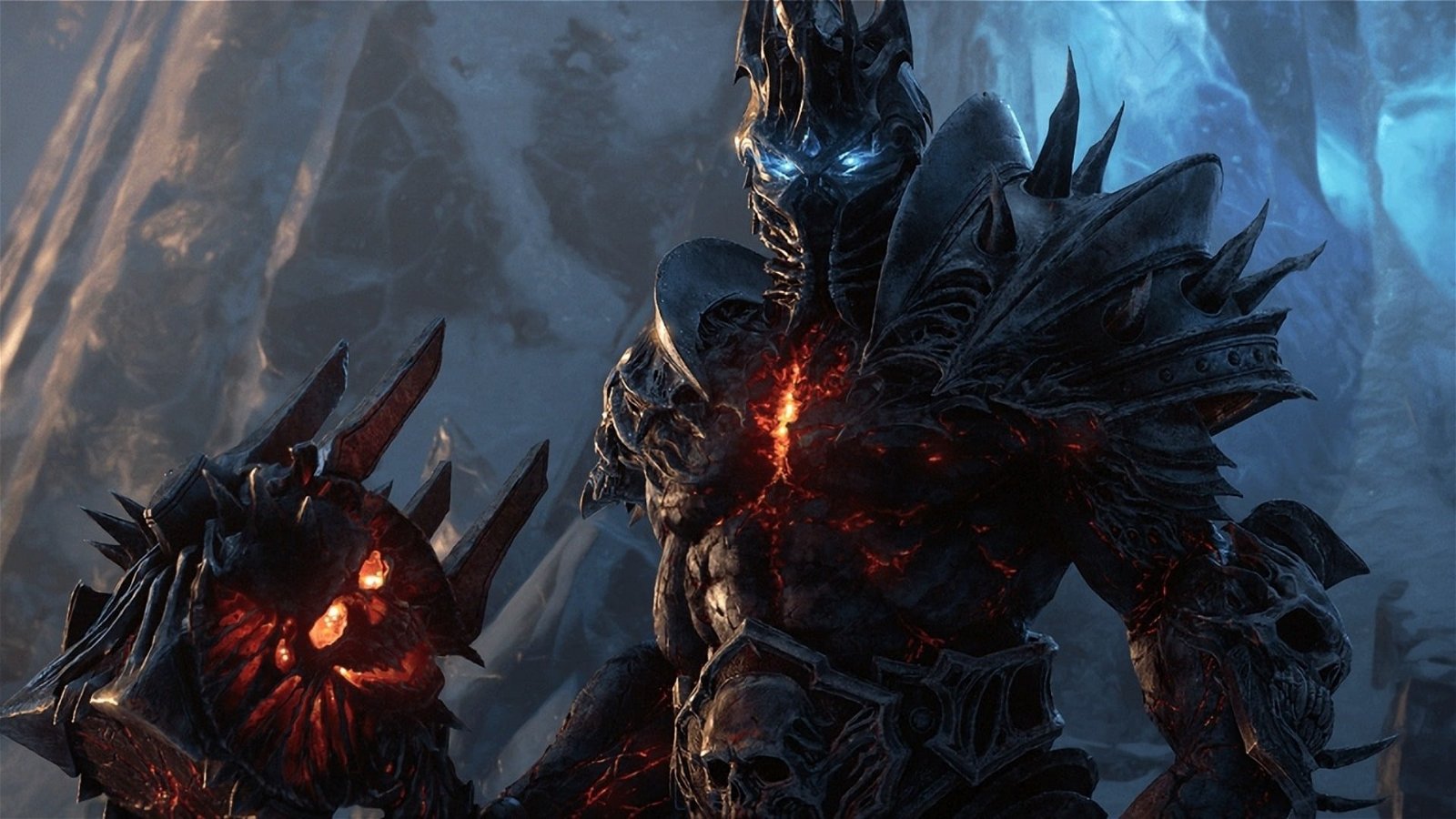 The latest World of Warcraft expansion has been announced and it features some fan-favourite villains duking it out.

Entitled Shadowlands, the new expansion takes place in the titular Shadowlands, the mysterious and ancient afterlife realm of the World of Warcraft Universe. The cinematic trailer featured Sylvanas monologuing before engaging the Lich King in a battle near his frozen fortress. Using her dark magic, Sylvanas gains the upper hand, claiming the Lich King’s crown, before destroying it. This act causes some sort of ripple in the World of Warcraft universe, destroying the balance between life and death.

In the world of Warcraft Universe, there has always been someone yielding the power of the Lich King, and so this new development will no doubt hold major ramifications for the game. As always, the expansion will feature new missions and raids, including the ascension of the fabled Tower of the Damned.

Shadowlands will release in 2020, and is available for pre-purchase right now. More information about the game will be revealed at 5:30 EST during BlizzCon’s 2019 World of Warcraft panel. Blizzard also revealed that their upcoming remake of Warcraft III will be entering a new beta, which is open to all holders of Blizzard’s All-Access Pass.

File Under: BlizzCon, World of Warcraft