Dex is Coming to Your Console

Felt like you missed out on Dex when it first landed in the Steam store in August, 2014? Well it’s coming to the PS4, PS Vita and the Xbox One.

Dex is a 2D side-scrolling V action RPG that received generally positive praise when it first launched. It features arcade style combat as you can engage in fisticuffs or focus on firearms as you take on the mercenaries sent to hunt you down as you try to unravel the mystery.

It boasts that it has an original concept of cyberspace and a new take on the usual fare of hacking mini-games. You’re able to upgrade Dex to specialize her in a variety of ways to truly customize how you play, from a silent assassin to a gun-toting menace.

Explore the streets of Harbour Prime as you take in this game world created with hand drawn artistry from Dreadlocks Studio. They’ve partnered with BadLand Indie, a publisher, to bring Dex to your consoles in this quarter of 2016, while the PS Vita version will release later in the year. 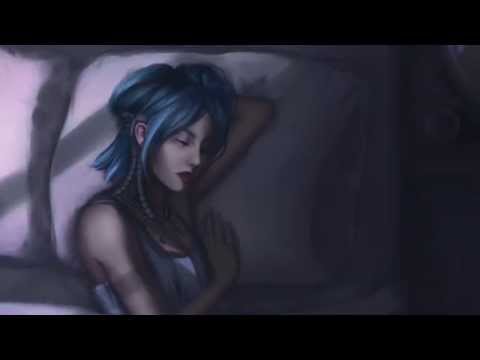 Annie Wersching, Tess From The Last Of Us, Dies At 45