Disney Plus Will Reportedly Have ‘90s Marvel Cartoons

There’s Some I Haven’t Even Heard Of 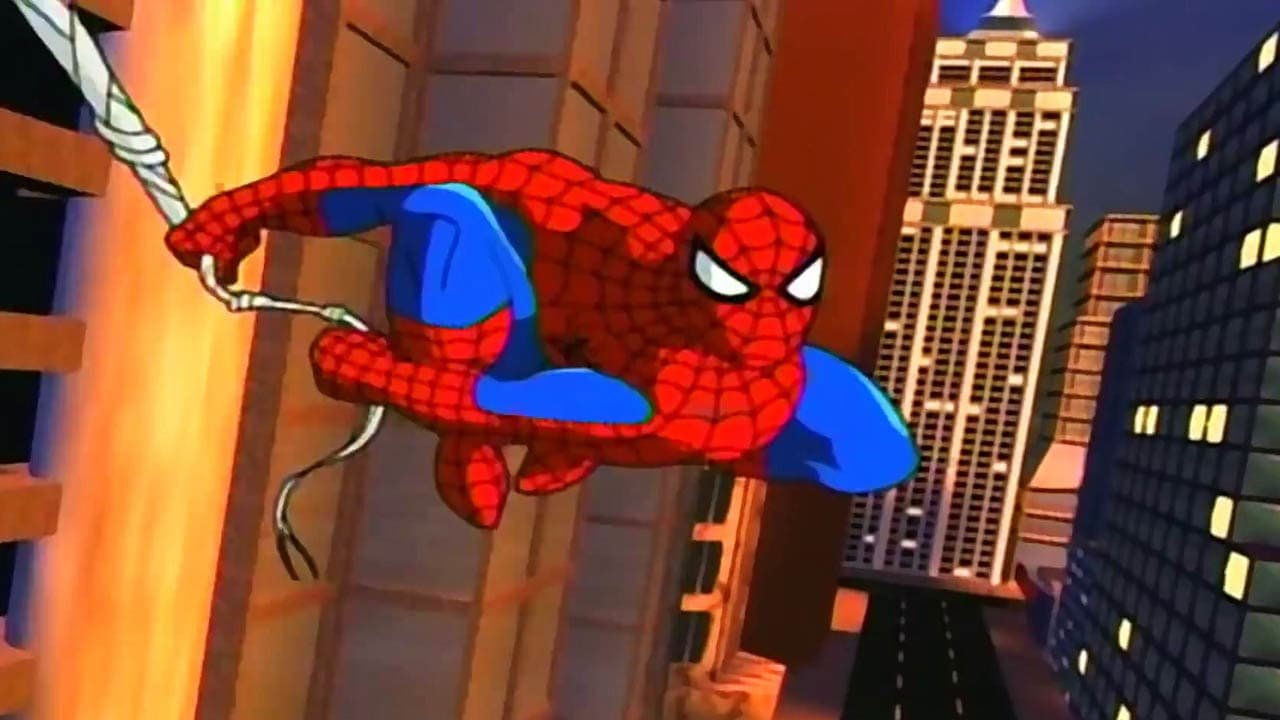 A free trial version of Disney Plus in the Netherlands revealed a host of unannounced classic animated shows on the service.

The titles showcased include X-Men ’92, Spider-Man ’94, Spider-Woman ’79, Spider-Man ’81, Spider-Man and his Amazing Friends, Iron Man ’94, Fantastic Four ’94, Incredible Hulk, Silver Surfer, and Spider-Man Unlimited. And for those of you not in the know, the first Spider-Woman is a little… weird. Like, “flight and pheromones” -sort of weird. Disney has not yet confirmed if these titles are Netherlands exclusive, or if the titles will be available in other countries.

Also seen in the Netherlands free trial are two of the Marvel live-action shows, Cloak and Dagger and Runaways, which up until this point were not available for international viewers.

Disney Plus launches in the United States on November 12th. Only two Marvel Cinematic Universe films will be available at first: Iron Man 2 and Thor: Dark World. Other offerings available at launch include the live-action Star Wars series The Mandalorian, High School Musical: The Musical: The Series, and a live-action Lady and the Tramp. These surprise additions are making Disney Plus look a whole lot more valuable, so we’ll be sure to keep our eyes on the service as it nears its American launch.