Disneyland will reopen to the public with limited capacity 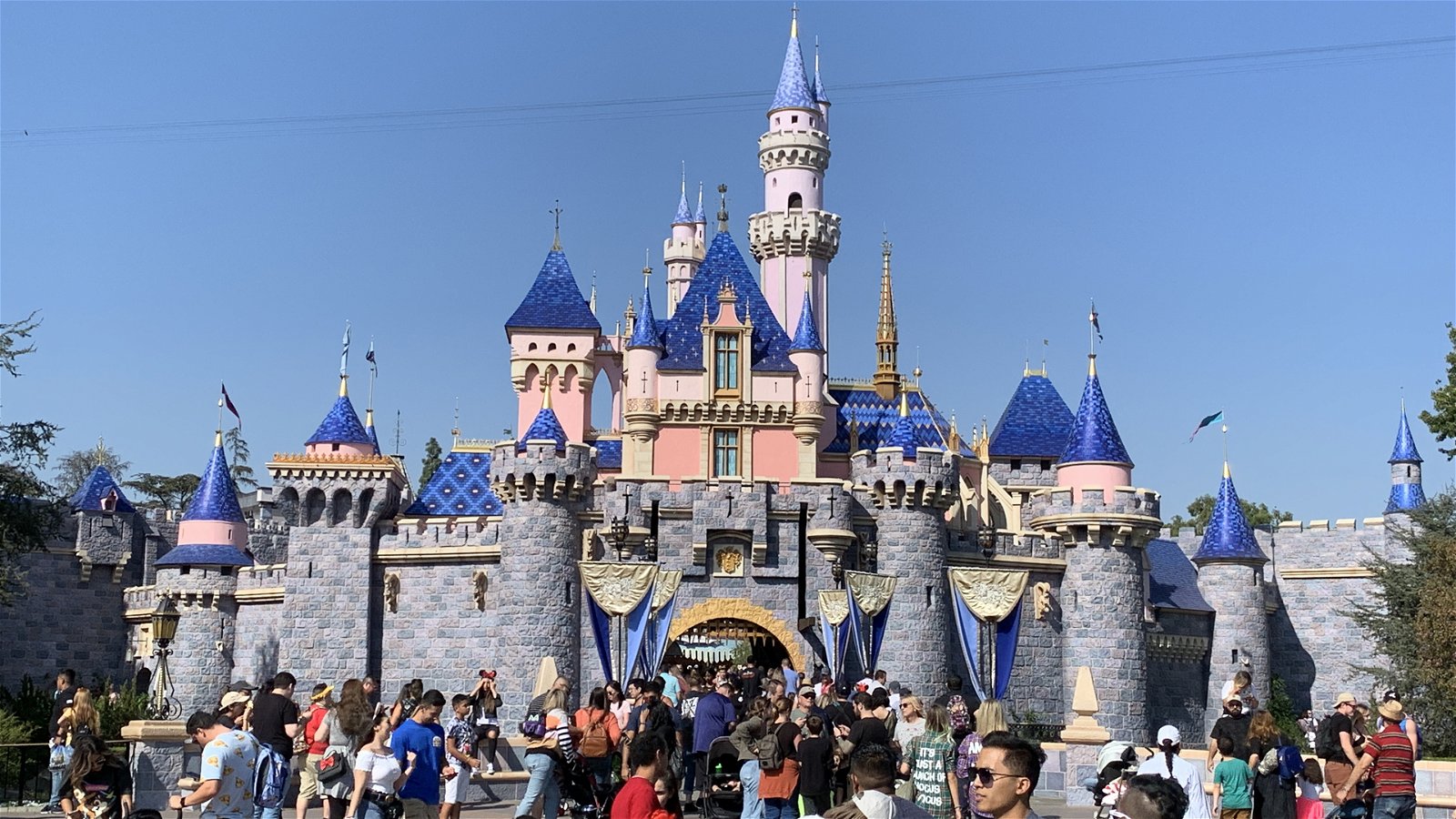 On April 30th Disney California Adventure and Disneyland will reopen to the public with limited capacity and social distancing enforced.

The California Disney parks, being closed for over a year, are pleased to announce they will be reopening in late April. Due to Covid-19 restrictions, all theme parks in California were ordered to close, but thanks to new state guidance announced on March 5th amusement parks are permitted to reopen with 15% to 35% capacity starting April 1st. The hotels located at Disney resorted will begin opening in waves, starting with Disney’s Grand Californian Hotel & Spa on April 29th. The Vacation Club Villa at the Grand Californian will follow and reopen on May 2. Disney’s Paradise Pier Hotel and the Disneyland Hotel are expected to reopen but no date has been set at this time.

Customers who do plan to visit Disneyland however can expect “New magic” when they return, as the reimagined Snow White’s Enchanted Wish will be open to guests for the very first time. Disney says with parks reopening they will enforce some type of social distancing and, of course, mask-wearing until the situation changes.

Walt Disney Chief Executive Officer, Bob Chapek, made an appearance on CNBC where he spoke more about the reopening.

“I think as people become vaccinated, they become a little bit more confident in the fact that they can travel, and, you know, stay Covid-free,” Chapek said. “Consumers trust Disney to do the right thing, and we’ve certainly proven that we can [open] responsibly, whether it’s temperature checks, masks, social distancing, [or] improved hygiene around the parks.” The shutdown of Disneyland last year led to thousands of layoffs and of course a huge cut in revenue for the company.

Disneyland reopening will take advantage of the new reservation system that will require guests to reserve a spot in advance. Due to the limited capacity reopening parades and larger events won’t be returning until a later date when it’s safe to have larger crowds.