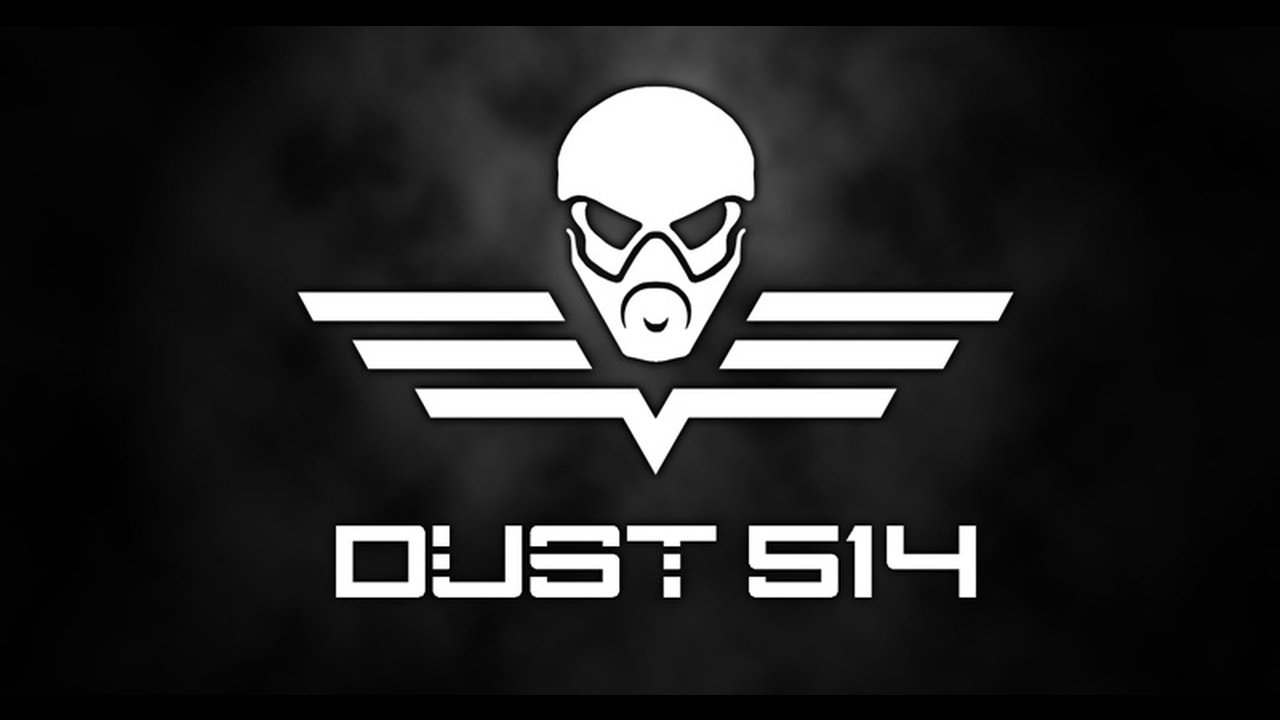 Starting today, PlayStation 3 owners can take part in the open beta for CCP Games upcoming online shooter Dust 514. The highly ambitious shooter has been in closed beta since mid 2012.

Dust 514 will intertweave with the universe of PC MMO EVE Online, allowing players to affect the game on both ends. The two servers were officially merged on Jan. 10.

“By uniting DUST 514 and EVE Online on the same single-shard server, CCP has accomplished something unprecedented in videogame history: a single persistent online universe of incredible depth and scale that bridges the PC and console platforms in real time. Furthermore, this marks the first time two games from different genres, a space combat simulator and a first-person shooter, have been linked together into one, massive online experience,” said CCP in a press release.

Players from EVE Online can hire Dust 514 mercenaries to battle for control of planets for their faction, and also have the ability to fire shots from orbit into matches taking place in Dust 514.