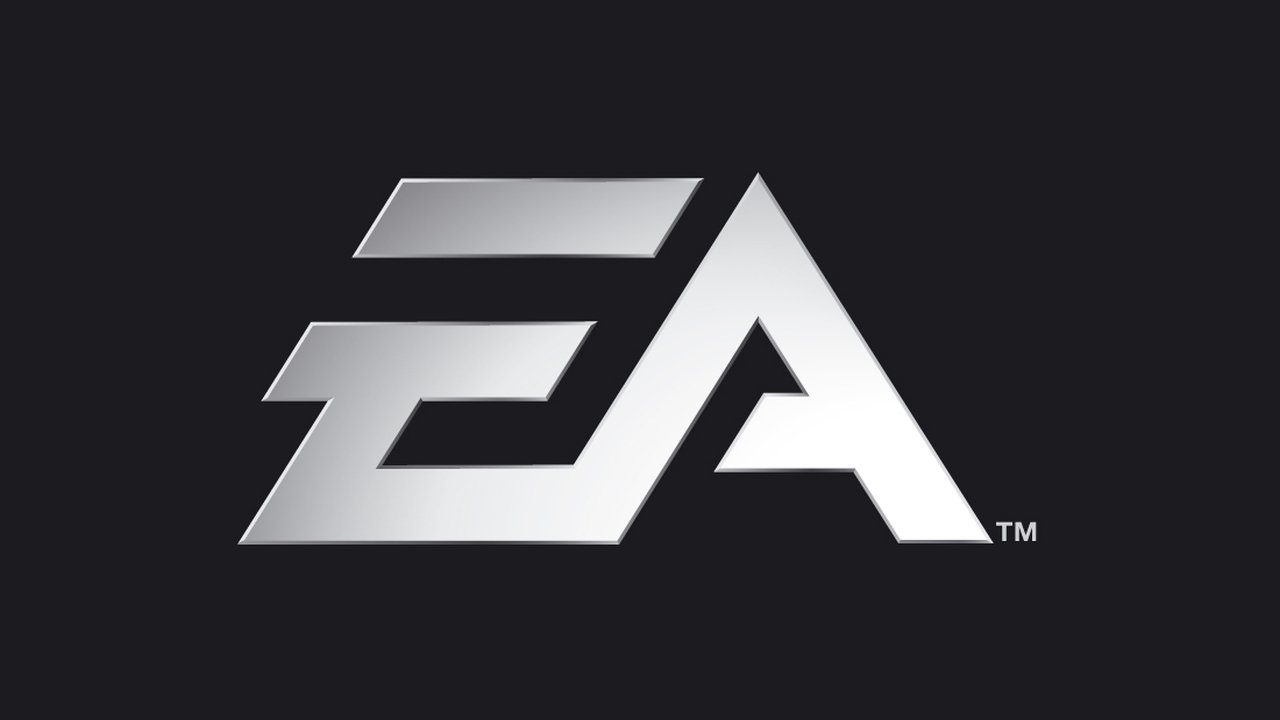 EA decided that for this press conference, it really is “in the game.”

Electronic Arts kept the day one momentum rolling with a press conference not long after the Microsoft event. It’s a sign of the times when a publisher as reviled as Electronic Arts in years past has changed their act enough that people once again look forward to their release for the year. As one of the few large publishers still willing to take risks with both new and established intellectual properties, they’ve quickly become the favorite again of many fans in gaming.

EA didn’t waste any time, opening the show with a fan favorite in the form of Casey Hudson, BioWare staff member and director of the Mass Effect series, following on the heels of a new trailer for Mass Effect 3.  He showed off some new gameplay, this time not of the Kinect variety, with Shepard in the process of taking down a Reaper base. The combat showed off new melee moves and combat rolls, and the Reaper base transformed into a Reaper itself. An on rails driving/shooting sequence ensued, followed by a new gameplay trailer. The game has been officially designated for March 6

EA head John Riccitiello then came onto the stage and announced Origin.com, the new online store service, and then passed the baton to Jason DeLong of Vancouver studio Black Box for Need For Speed: The Run, the latest sequel in the long running series with a cross country race from San Francisco to New York. The innovative Autolog feature of the previous game has now been incorporated into the entire game, and, in a nod to Grand Theft Auto, players can now leave their cars and take to the streets on foot. DeLong demoed the game, showing a street race ending in a crash, with the driver getting out of the totaled car and outrunning pursuers over rooftops only to be caught by cops, resisting arrest to steal the car and resume the race. The on-foot sequences, largely cinematic in nature, worked mostly with Quicktime events rather than true open world control. A spectacular car crash required the driver to get out in a Quicktime sequence strongly reminiscent of Heavy Rain before an oncoming train hit the player.

At the demo’s end, Dr. Greg Zeschuck of BioWare arrived to talk about the Star Wars: The Old Republic MMO. He asked the press to simply play the game and make up their own minds as it would playable over the course of E3. A trailer then followed compiling images from past trailers. On the heels of that, SSX got a new trailer showing off new settings like the Himalayas and Patagonia, with the marketing slogan, “Defy reality. Own the planet.” Peter Moore then came on to explain in further detail the game, with three modes, “Race it, Trick it, Survive it.” The game is slated for a January 2012 release.

Peter Moore being primarily in charge of sports, he then moved on to FIFA 12, with new features like tactical defending, precision dribbling and the player impact engine for new physics as athletes collide into each other. A video was then shown that highlighted the impact of soccer—aka Football—and its importance in the world outside of North America, as well as the impact the FIFA series has had on the fans. The EA Sports Football Club was then announced, a combination of social networking and match-making and new scenarios based on real world matches, all for free. An elaborate trailer for Madden 12 was then unveiled, with real NFL football players making appearances to emphasize the Madden theme of victory.

Riccitiello returned to talk about The Sims Social, the Facebook incarnation of Will Wright’s juggernaut. Curt Schilling, athlete and head of 38 Studios arrived to once again represent Kingdoms of Amalur. Many more environments were shown compared to the previous GDC demo, with only a rough 2012 release date. Ted Price of Insomniac then took the stage. He debuted the pre-rendered trailer for Overstrike, a multi-console action title about a loose cannon special operations group about to encounter a world threatening crisis. Karl Magnus Troedsson  of DICE followed up with talk of Battlefied 3, the much touted COD-killer, at least in overall quality, if not in sales. Yet another gorgeous gameplay trailer was shown and he emphasized that a multi-player beta was coming in September, as well the free social network that was coming for the game, an obvious jab the paid service Activision is planning for Modern Warfare 3. A final live demo of the game—once again being played on a PC with all cylinders firing—showed off just how good looking the game is and how well it performs on the right hardware. A massive tank battle in the desert played out and the authenticity of the visuals once again impressed, looking for all the world like news footage, especially when it switched over thermal cameras. The Frostbite 2 engine continues to impress on all fronts, and it was reiterated that the game would release on October 25th.

The Electronic Arts press conference concluded, and it can easily be summed up in two words; no nonsense. They had nine games to show, all of them looked like they were going to offer something interesting to their audiences, and the conference itself was refreshingly lean, with little fat.