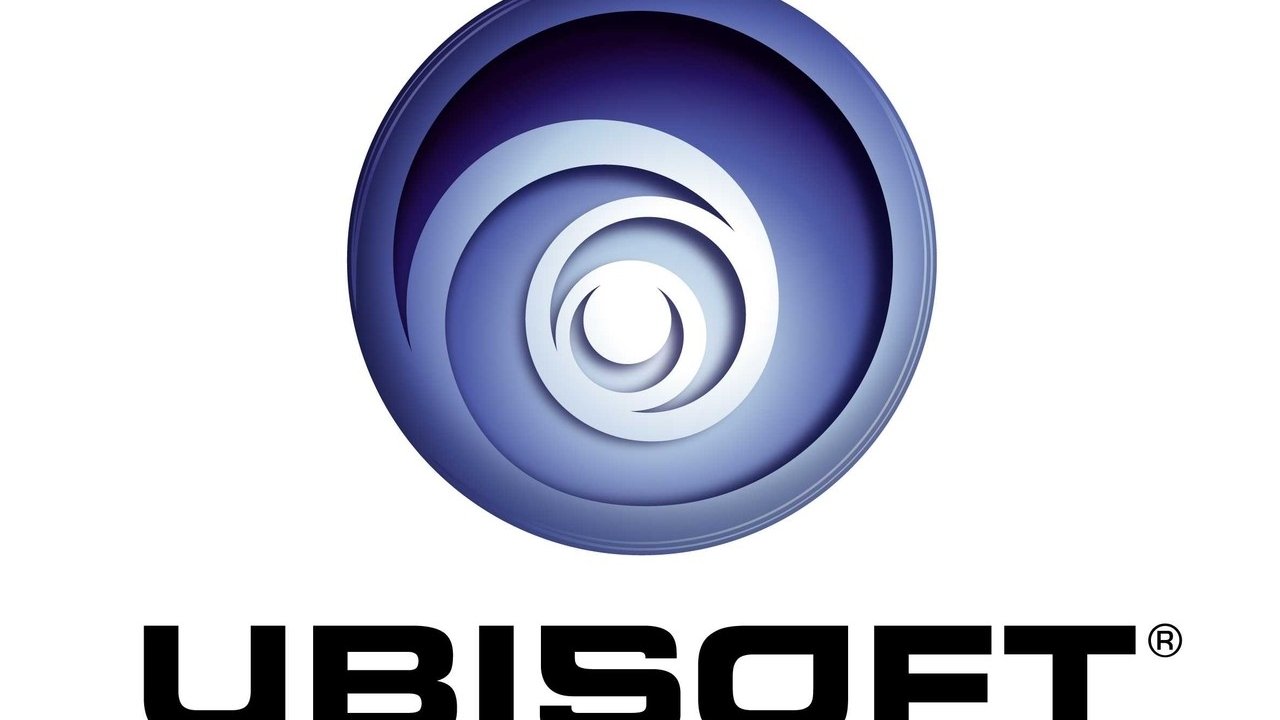 Ubisoft brought more of the games and less of the strange.

The great white European juggernaut for gaming, Ubisoft, returned to Los Angeles this year after what can only be described as an “esoteric” showing last year, with everything from a laser tag style real world game to breathing/wellness productivity-ware in addition to more traditional fare like Assassin’s Creed and a psychedelic skating game modeled on Shaun White.

Ubisoft opened their conference with a trailer celebrating 25 years of being in the business, from humble beginnings with characters like Rayman to Ezio in Assassin’s Creed. Yves Guillemot, head of Ubisoft took to the stage to welcome the press and talk about another 25 years of digital entertainment before bringing Michel Ancel up to talk about Rayman Origins. It was played in local, co-operative mode and showed off some incredibly beautiful, classic, hand-drawn 2D artwork, that harkened back to the classic days of side-scrolling platformers that once ruled the gaming landscape. It was also shown that, like LittleBigPlanet and other modern platformers, players could interfere with each other by hitting and otherwise smacking each other around. More LBP style influences became apparent as the game changed into a multi-player side scrolling shooter, all of it handled seamlessly with a care for the hand-drawn look that hasn’t been seen in years. It was then announced that up to four players could play together in the co-op mode.

Aaron Priceman, “Mr. Caffeine,” for Ubisoft, killed a few minutes with a flat comedy routine before going getting to the theme of the conference “Gaming is adventure” and then brought out Driver: San Francisco which appeared at last year’s E3 as well. A trailer was shown with the usual smash ups, tight corners and jumps over the hills. Dan Hay and Jamie Keen from Ubisoft Montreal then arrived and demonstrated Far Cry 3, showing off the graphics engine and colorful jungle combat, with a dark, dramatic storyline. This was followed by Randy Pitchford of Gearbox Software introducing a pre-rendered trailer for The Furious 4, a new game taking a more over-the-top approach to World War II, with an elite group of combatants killing Nazis more for the thrill of the job than the any loyalty to squadmates. Not showing any gameplay, it was tough to judge the actual merits of the game, so we’ll have to wait for more information on this one.

Priceman then returned to introduce a trailer with both Steven Spielberg and Peter Jackson talking about the upcoming Tintin game that is, of course, based on the upcoming film. The Adventures of Tintin: The Game had a trailer that showed off the 3

person action game with various activities such as piloting planes, on rails shooting from a motorcycle and the usual fighting and platforming elements. Tommy Jacob was then introduced to demonstrate Tom Clancy’s Ghost Recon: Future Soldier. As with Driver, this was the second appearance for the game at E3, showing a much more colorful locale compared to the grey beach assault of last year’s demonstration. The squad-based gameplay was still in evidence, along with the many near-future toys of stealth and assault employed by the special ops unit in the demo. The game was played in four player networked co-op, showing each of the four players contributing to the mission. The four players stormed a town in Nigeria, trying to locate a cargo container and using everything from recon drones to thermo-optic camouflage to proceed against hostiles. The container held a VIP hostage, and on recovery, turned the mission into an escort operation. Jacobs talked about the Gunsmith function, the cover-based shooting and synchronized kill system. It was also announced that Ubisoft Singapore had been working on Ghost Recon: Online, a free-to-play version of the original game that would be available on the PC. The beta was announced as on the way.

Anne Blondel Jouin took the stage, and announced Trackmania 2: Canyon with more social networking functions, riding the wave of Facebook/Twitter-mania taking computers by storm. A trailer showed off some of the user-generated content being shared by players when the game debuts in September. They also announced Shootmania and Questmania for shooting and RPG fans.

Price returned bringing along Antoine Henry, to announce that Raving Rabbids would be coming to Kinect. As to be expected, motion-based mini-games abounded, and four simultaneous players were confirmed for the party game. They demonstrated with a “fill the shape” mini-game in which silhouettes were shown onscreen that four people were expected to “fill out” in order to win. Photos were snapped during the course of gameplay, which could be shared on Facebook.

Just Dance 3 was announced for all platforms, and a video was shown culled, supposedly, from the various cameras recording the players enjoying the game. Tony Key of Ubisoft San Francisco then complemented the dancing game with Rocksmith, the game that allows a real guitar to interact with a video game. They showed a trailer in which various musicians and music industry professionals gave testimony about the joys of learning a real guitar when the game ships in October. Key followed this with Your Shape Fitness, and an atmospheric trailer stating Ubisoft’s goal burn 1 billion calories.

After the parade of more productivity software, Price returned to usher in Assassin’s Creed Revelations with Andre Amancio. A pre-rendered trailer played out, showing Ezio traveling to far off Constantinople—now known as Istanbul—as he follows the trail of Altair, hero of the original game, to unearth more information about the global conspiracy he finds himself fighting. A demonstration of the game followed, with Ezio to get to his ship in an enemy controlled harbor.  He showed off new moves such as dropping smoke bombs and fighting in the ensuing cloud, then planting a bomb to take down a tower before riding a rope line down to the docks to fight more enemies in the way of the target. The use of a Renaissance style flamethrower was shown, sweeping the fragile wooden boats with flame and turning everything into chaos before Ezio finally arrived at this ship and ended the demo. The game was confirmed for a November release.

Price returned to conclude the press conference, and the press was left with a feeling that while the show was undoubtedly better than last year’s schizophrenic presentation, the showing of games was eclectic. EA’s line up, barring The Sims Social was largely focused on the core demographics, whereas Ubisoft ranged across a much broader territory. The surprising omissions were no Splinter Cell announcement and the disappointing lack of information on Beyond Good & Evil as well as I Am Alive, the mysterious “next gen” game that’s been in development for years.

All in all, Ubisoft showed that they had something for everyone, though EA, even with fewer titles, may have had a better showing with their stronger, tighter focus.