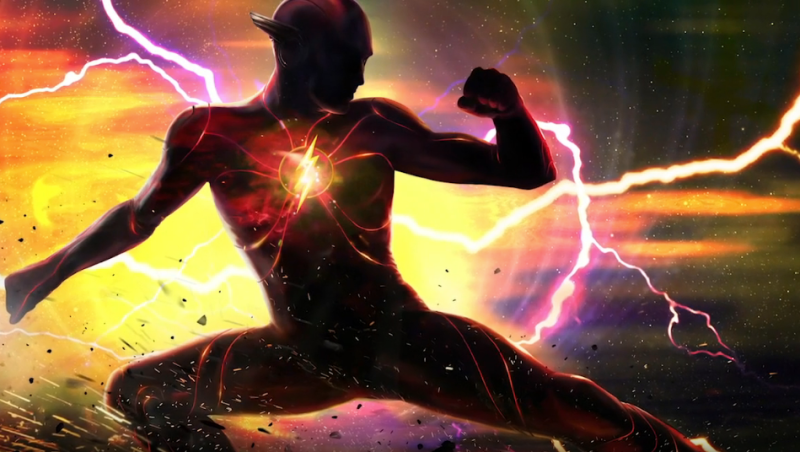 As part of their Fan Dome presentation, DC Comics has shed more light on their upcoming Flash movie.

Starring Ezra Miller, the movie is built on the concept of having a character that can change the past, and whether the ramifications of such actions are worth it. According to screenwriter Christina Hodson, the movie is set up to create the DC Multiverse, something that has been integral to the comics since it was introduced in the 1960s.

Last season on the CW’s Flash Ezra Miller actually appeared as an alternate reality version of the Flash and shared a scene with Grant Gustin. DC Comics film and tv heads brought up the possibility of more crossovers like that one and cited the Flash movie as a potential launching point.

They also showed off the concept art of Flash’s new suit which was built by Bruce Wayne. It features a more organic design and confirms that the film takes place after the events of 2017’s Justice League. The Flash is directed by Andrés Muschietti who is known for his work on IT Chapters I and II.

DC revealed last week that Ben Affleck will return to play Batman in the Flash movie and that he will also be joined by Michael Keaton. Affleck played Batman in BVS: Dawn of Justice and Justice League, but appeared to retire from the role earlier this year. As for Keaton, he played Batman in Tim Burton’s 1989 Batman film.