Party up to fall down 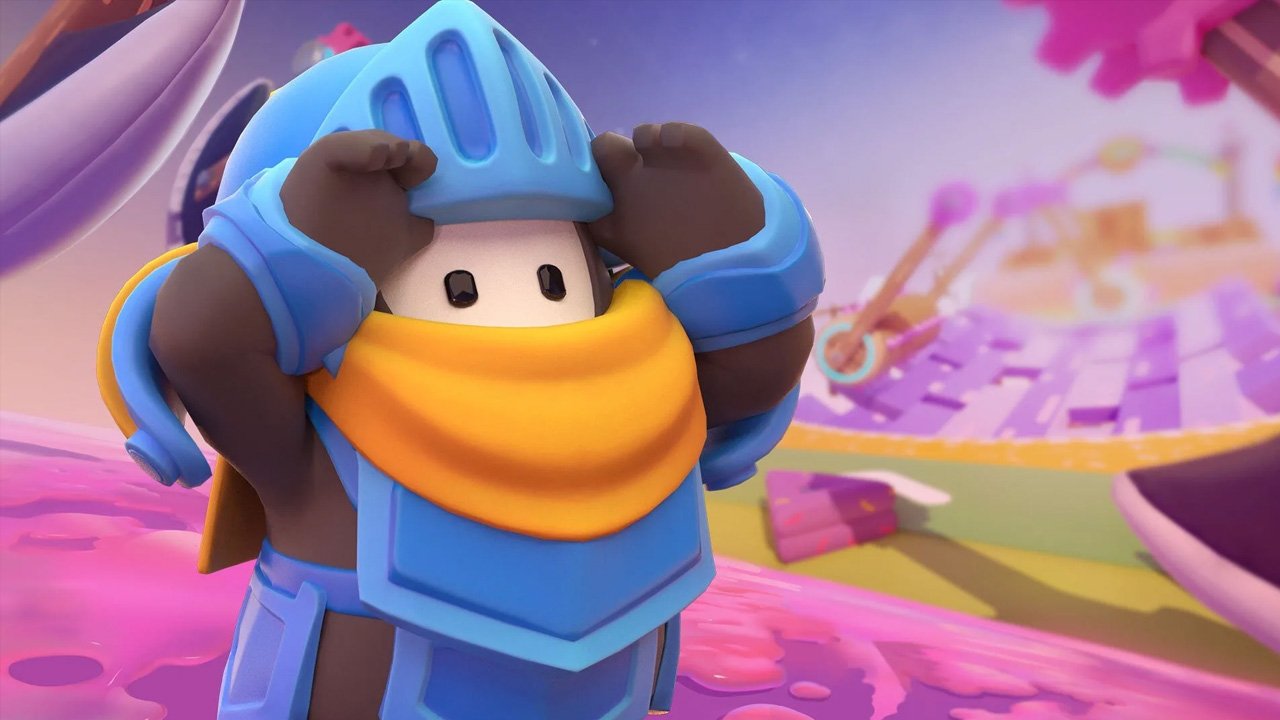 Devolver Digital’s Fall Guys: Ultimate Knockout has been one of the biggest sleeper surprises of the year. Developed by Mediatonic, the battle royale-style indie game sold 7 million units on Steam and became the most downloaded PlayStation Plus feature title in history, all within its first month. Its momentum has continued since spending August in Sony’s spotlight, and now a new infusion of content has arrived.

Season 2 begins today, as announced on Fall Guys‘ social media, and features a medieval theme. This adds 4 new levels and a Show Selector for players to choose which modes they play, along with new themed cosmetics. The selectable game modes include the Main Show for all available round types, Gauntlet Showdown for only Gauntlet-style rounds like Dizzy Heights, or Survival Showdown for levels like Block Party.

The new levels include Hoopsie Legends, where players must manipulate new objects; Knight Fever, the game’s “most challenging gauntlet yet;” Egg Siege, a spiritual successor to the Egg Scramble from Season 1; and Wall Guys, requiring teams to assemble a staircase to reach the goal. More levels will be added as the season goes on.

Among Fall Guys‘ new cosmetics are viking, witch, wizard, dragon, and knight outfits. Players will still need to earn Kudos from participating and Crowns from winning shows to afford these new dress-up options.

A number of quality-of-life adjustments have been made as well. Players can now form parties to play with their friends and customize their nameplates, and older levels have been touched up a little visually.