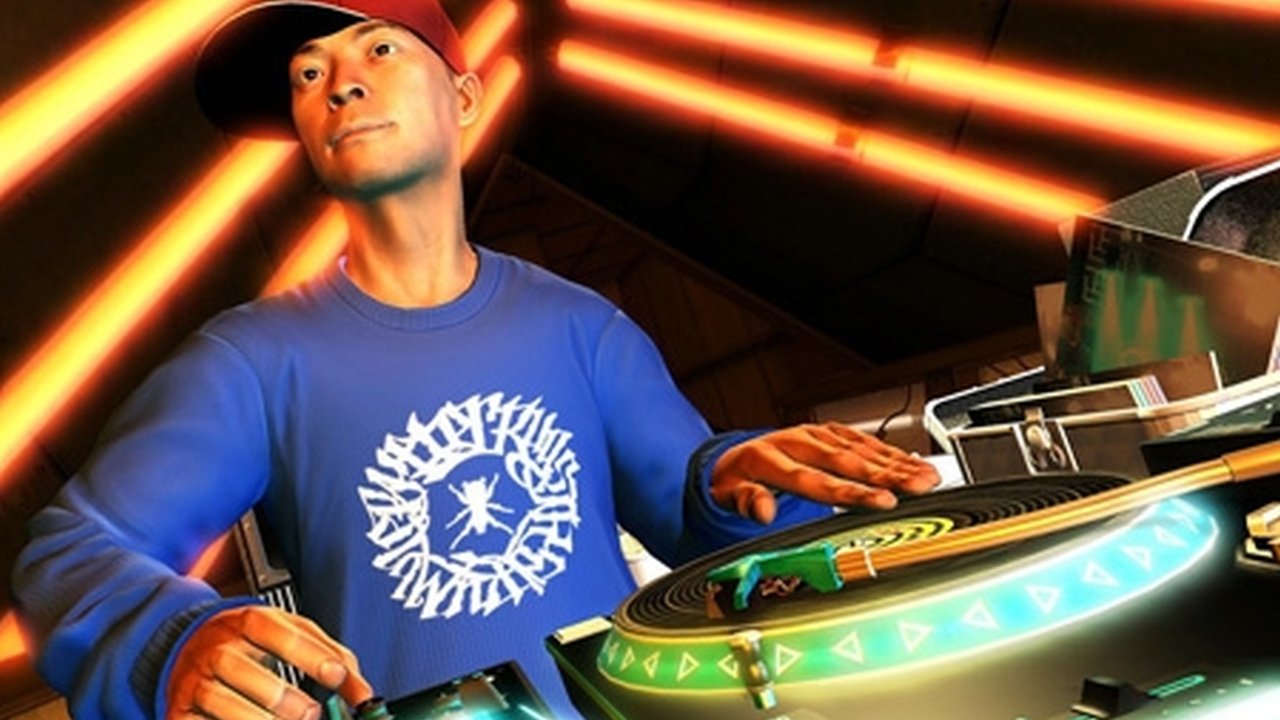 The DJ Hero developer is keeping its doors open and starting work on a new project for Activision.

The music genre – and more specifically, the fate of Freestyle Games – has been in limbo since the fall of Guitar Hero, but Activision is still keeping the DJ Hero developer on the proverbial payroll. Freestyle Games has announced that they’ve come to terms with Activision and will be working on a new project moving forward.

“Over the past three months we have examined a number of options for our studio’s future with Activision,” said Freestyle creative director Jamie Jackson. “Today we are excited to share with our fans and community the news that we will continue our strong partnership with Activision, with work starting on a new, innovative project.”

Jackson refused to provide any details about the project, and it’s not as if Freestyle Games will make it through the Guitar Hero wreckage unscathed. The studio will lose approximately 35 employees, although they will provide outplacement services for those affected by the transition.

Of course, Freestyle is known for rhythm games, so the renewed partnership with Activision raises a few questions about publisher’s portfolio. A new DJ Hero probably isn’t viable at the moment, but I don’t think the studio’s particular talents are needed for the next Call of Duty, either. Whatever the case, Activision hopefully believes in the project, so it’ll be interesting to see what Freestyle has in the works.