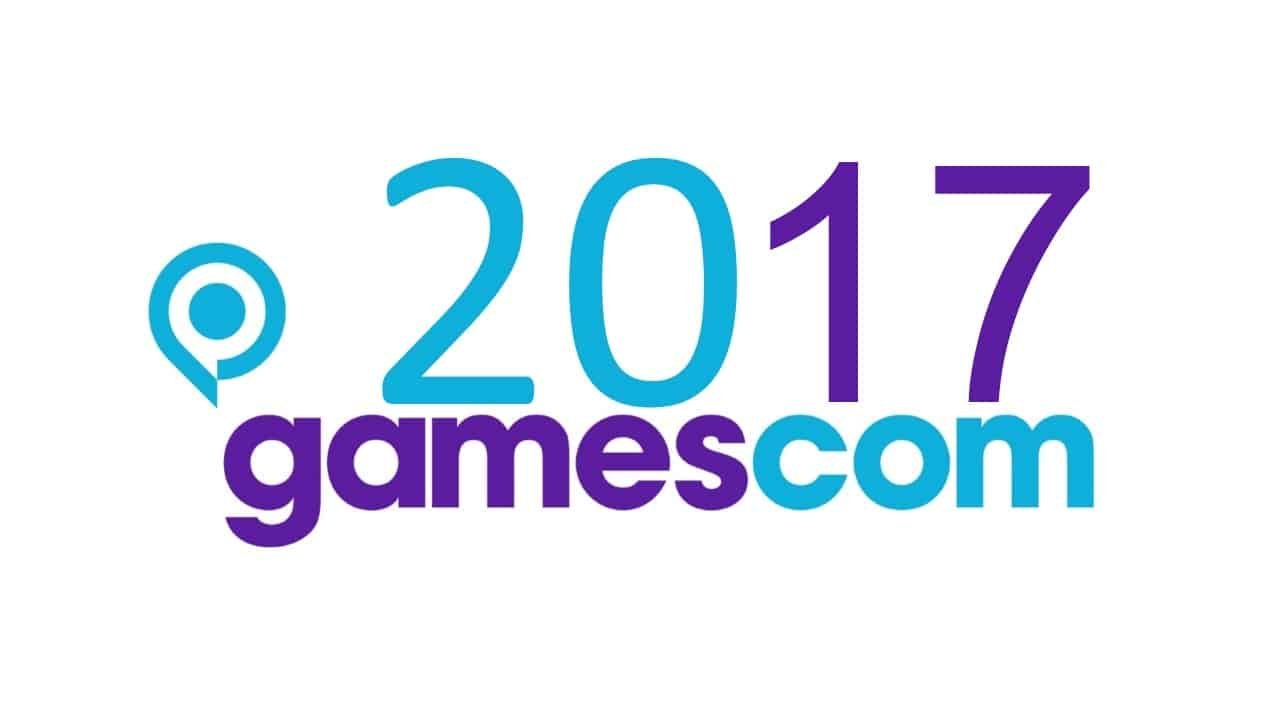 Gamescom 2017 just wrapped up their yearly awards show. Over 100 great upcoming titles were vetted, but alas only a handful of those ultimately made it out on top as winners.

Listed below are the winners in each individual category of Gamescom 2017’s Award Show:

Super Mario Odyssey, Nintendo — The big winner of the coveted Best of Gamescom award went to none other than Nintendo’s upcoming Super Mario Odyssey. The highly anticipated Switch title also won in the Best Action Game and Most Wanted Consumer Award category.

Battlefield 1: In the Name of the Tsar, Electronic Arts

Overall, the Gamescom 2017 Awards had some interesting and more importantly well deserved winners. Nintendo really took it home with the game of the show: Super Mario Odyssey. The beloved games company also won in multiple categories with Samus Returns and Mario & Rabbids Kingdom Battle (with the aide of Ubisoft).