The World Health Organization just revised its disease classification manual, putting “gaming disorder” on the list. This new addition is defined as a pattern of behaviour characterized by impaired control over gaming. Players who keep giving priority to gaming over other daily activities and interests to the point that it results in negative consequences may be at risk.

In order for gaming disorder to be diagnosed, however, the behaviour pattern must be evident for at least a year. It must also affect a player’s personal, family, social, educational, and occupational life, or any other important areas of day-to-day functioning.

“People who engage regularly in gaming activities need to be aware that gaming activity may not only, in some individuals, lead to the development of gaming disorder, but also that it might have some other negative consequences for health, in of disturbing the sleep patterns, in terms of physical activity, because normally, gaming behavior is associated with a very low level of physical activity, also in terms of nutrition,” Vladimir Poznyak, an expert at the Department of Mental Health and Substance Abuse of the World Health Organization, said.

However, should everyone who loves gaming be concerned about this developing gaming disorder? According to the World Health Organization, studies have suggested that the disorder only affects a small proportion of people. However, players should nonetheless be aware of how much time they’re putting into gaming, especially if it involves excluding other daily activities. The World Health Organization also calls for more self-awareness when gaming to see if the activity affects physical or psychological health.

With gaming disorder classified in the eleventh revision of the International Classification of Diseases (ICD), it means that the research going into this would be used by medical practitioners around the world to diagnose conditions. Countries around the world may also use the World Health Organization’s international standard to plan public health strategies. 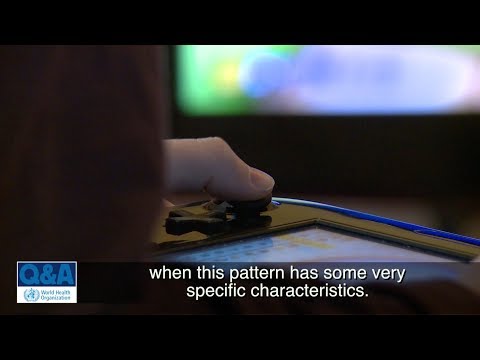 Liked this article and want to read more like it? Check out Nathan Shubert’s article on the ESA’s response to the World Health Organization’s video game addiction classification.