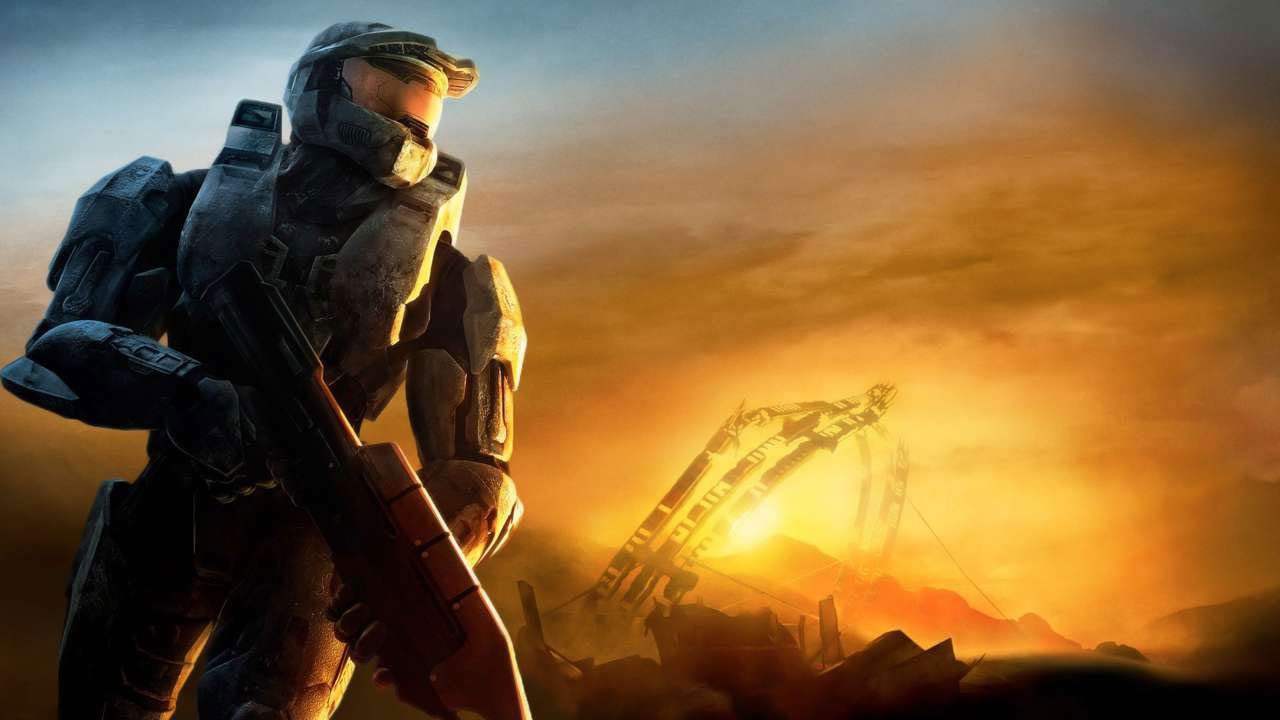 Halo 3 may be the first title in the series that does not get the remaster treatment as a stand-alone title.

Since the release of the original Halo: Combat Evolved and the follow up, Halo 2, both games eventually got remasters known as the Anniversary Editions that were released to commemorate the games 10-year anniversaries. But 343 Industries community manager, Brian Jarrard, under his Reddit alias, ske7ch343 responded to fan speculation about a possible remaster.

“OMG Stop. There is no Halo 3 Remaster,” says Jarrad on Reddit.

Aside from the previous two Halo titles receiving Anniversary Editions, the reasoning to the recent fan speculation surrounding a possible Halo 3 remaster also stems from Brian Jarrards own comments earlier in regards to Halo 6 not being at E3, he had stated that there will be a little something from 343 to make up for it though.

Currently, 343 Industries has remained mum on their reasoning as to why Halo 3 won’t be getting a remastered release, one possible reason may be attributed to the fact that Halo 3 has already received a slight boost in performance and image quality within the release of the Master Chief Collection back in 2014, albeit not as significant as the Halo Combat Evolved and Halo 2 Anniversary upgrades that were also included.

For those who may want to jump back into Halo 3, can easily do so through the Master Chief Collection which has the 2007 game running at a brisk 60FPS at a full HD 1080P on the Xbox One.