Hasbro To Design and Produce Toys for Power Rangers 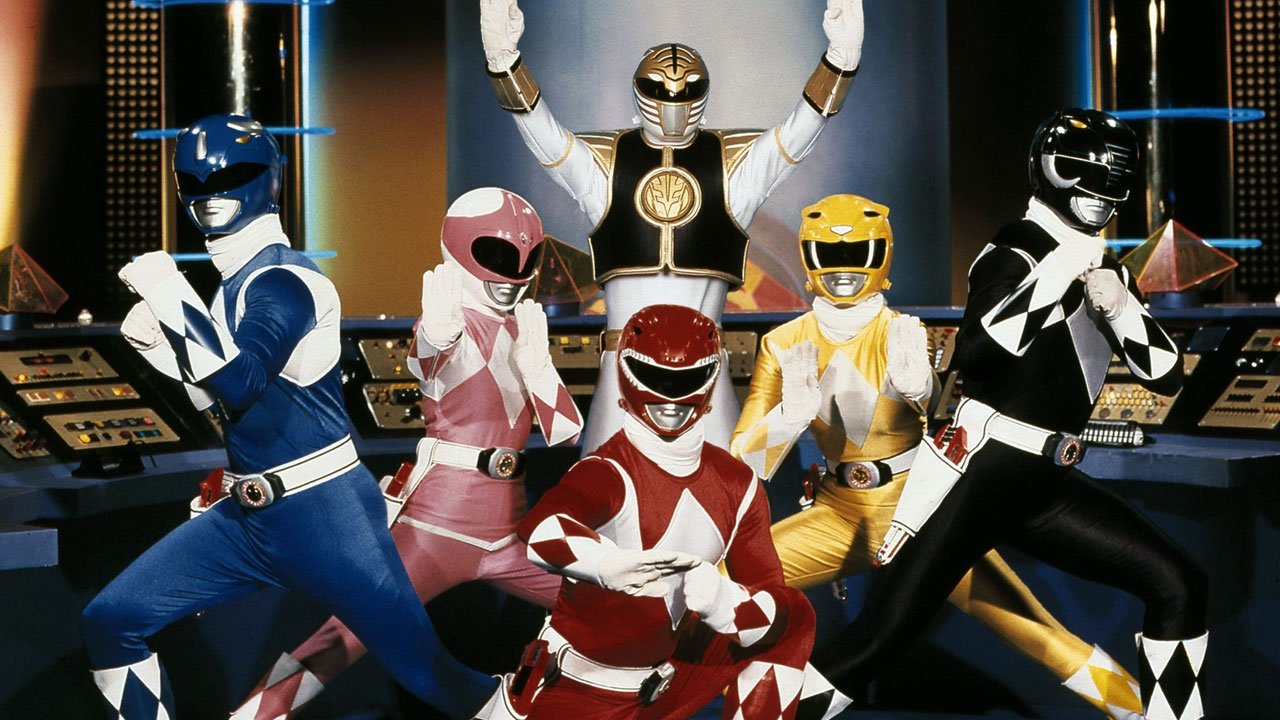 The deal will see Hasbro design, produce and market a variety of toys, games and other items inspired by the franchise. Notably, Hasbro will hold the worldwide rights to the brand, with the exception for Japan and a small number of other Asian markets, beginning on April 1, 2019.

“We are honored to create a world of play experiences for such an iconic action brand,” said Brian Goldner, Chairman and CEO of Hasbro, in a statement. “Saban’s Power Rangers are universally recognized and their hallmark attributes of teamwork and inclusivity perfectly align with our core values at Hasbro.”

The first set of Power Rangers products produced by Hasbro will launch in spring 2019.

With the TV series currently airing its 25th season, Power Rangers has enjoyed a surge in popularity over the past year. Bolstered by the release of the 2017 Power Rangers film, the brand has also launched a mobile game and streamed the entirety of the Power Rangers series on Twitch.

Liked this article and want to read more like it? Check out more by Preston Dosza like his review of Total War: Warhammer II – Rise of the Tomb Kings and why Monster Hunter World will succeed in the west!