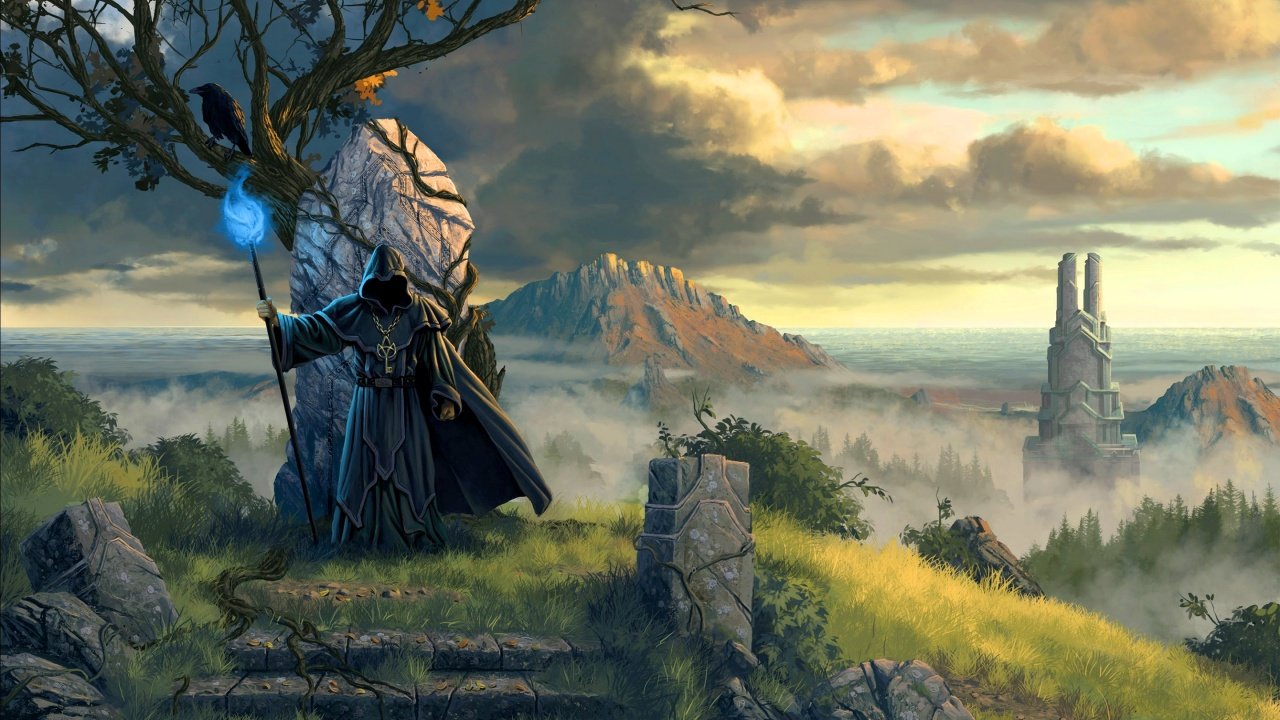 There’s quite an interesting round of games this time around. At the opening tier, there’s Volume, TIS-100 and Legend of Grimrock 2. Beating the average of $3.33 lands buyers with Infinifactory, The Secret Worlds and Dungeons 2. Grim Dawn is available for $14 USD alongside the two other tiers, bringing together a $105 USD bundle that saves buyers approximately $91. All games are available on Steam, and TIS-100, Legend of Grimrock 2 and Infinifactory also have DRM-free copies.

The Bundle’s namesake, Nick, is an employee at Humble Bundle who was recently diagnosed with MS. Nick is represented on the Humble Bundle website by an adorable furry engineer. His bundle hosts donations for AbleGamers and the National Multiple Sclerosis Society, alongside additional charities listed by Humble Bundle for further donations. As of this writing, the highest bundle purchases rest at $25 USD, earning buyers the entire collection.

Nov 22’s Humble Bundle offering follows a long line of strong bundles over the past few months. In late October, there was the Humble Gems Bundle. Humble Jumbo Bundle 7 offered Devil Daggers and RollerCoaster Tycoon 2. And there was also Humble GameMaker Bundle, which offered $2,000 USD in GameMaker tools for $15.

It’s hard to say what games will go on sale next at Humble Bundle. But with Thanksgiving on its way and holiday season approaching in less than a month, sales are sure to pop up on the Humble Store as well. In the meantime, keep an eye out on CGMagazine’s official Black Friday shopping guide. From Cyber Monday fans to retail shoppers, there’s sure to be a deal for everyone this coming year. Check back as the busiest shopping day in the year approaches fast.