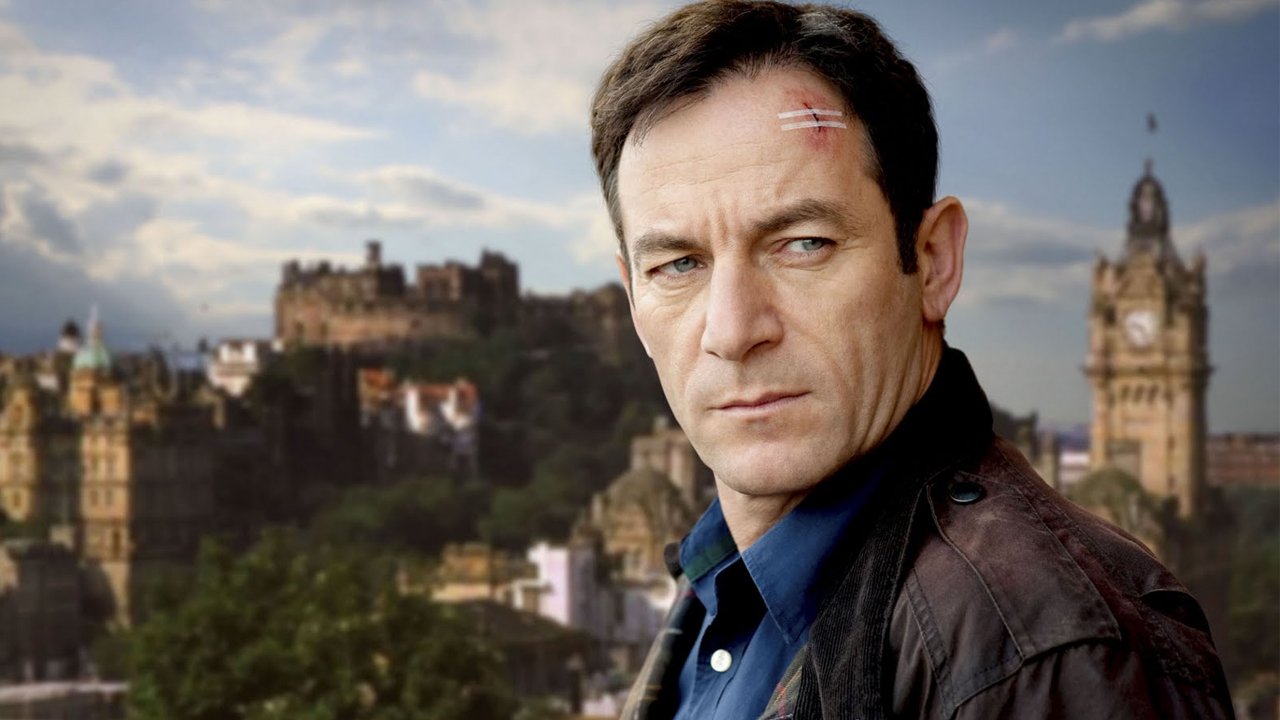 There is no doubt that the world is buzzing about the upcoming TV series Star Trek Discovery, but aside from a title and a universe to explore, not much is known about the series. Now, fans will know a little more as Jason Isaacs and Mary Wiseman are officially on board.

Isaacs — who’s career spans decades playing the characters such as Lucius Malfoy from the Harry Potter series, and Dr. Ronald Quincy in Armageddon —will take the role of Captain Lorca, while Wiseman — who can be seen playing Trinity on the FX series Baskets — stars as the Starfleet Academy Cadet Tilly. It looks like there will be a bit of a student, teacher relationship between the two characters, but that’s more speculation than anything substantial.

Star Trek is a series that’s spanned 50 years and crossed over into every medium imaginable, gathering a passionate fan base in that time. Star Trek: Discovery will be the first TV series the franchise has seen since Star Trek: Enterprise, which ran from 2001 to 2005. But to say Star Trek fans have been starved for content would be untrue. The franchise has seen a resurgence since the 2009 J.J Abrams film Star Trek, which spawned two more sequels in 2013 and 2016. On top of this, Trekkies will be able to get their hands on the upcoming Ubisoft video game Star Trek: Bridge Crew, which releases March 14, 2017.

Star Trek: Discovery looks to bring back that feeling of optimism the franchise is known for, despite changing the ship, crew and missions. The show will air on CBS, with all episodes available on CBS All Access and Netflix. In Canada, fans can enjoy Star Trek: Discovery on Space Channel and Crave TV.  Though no premiere date has been announced, a summer or fall window was mentioned.