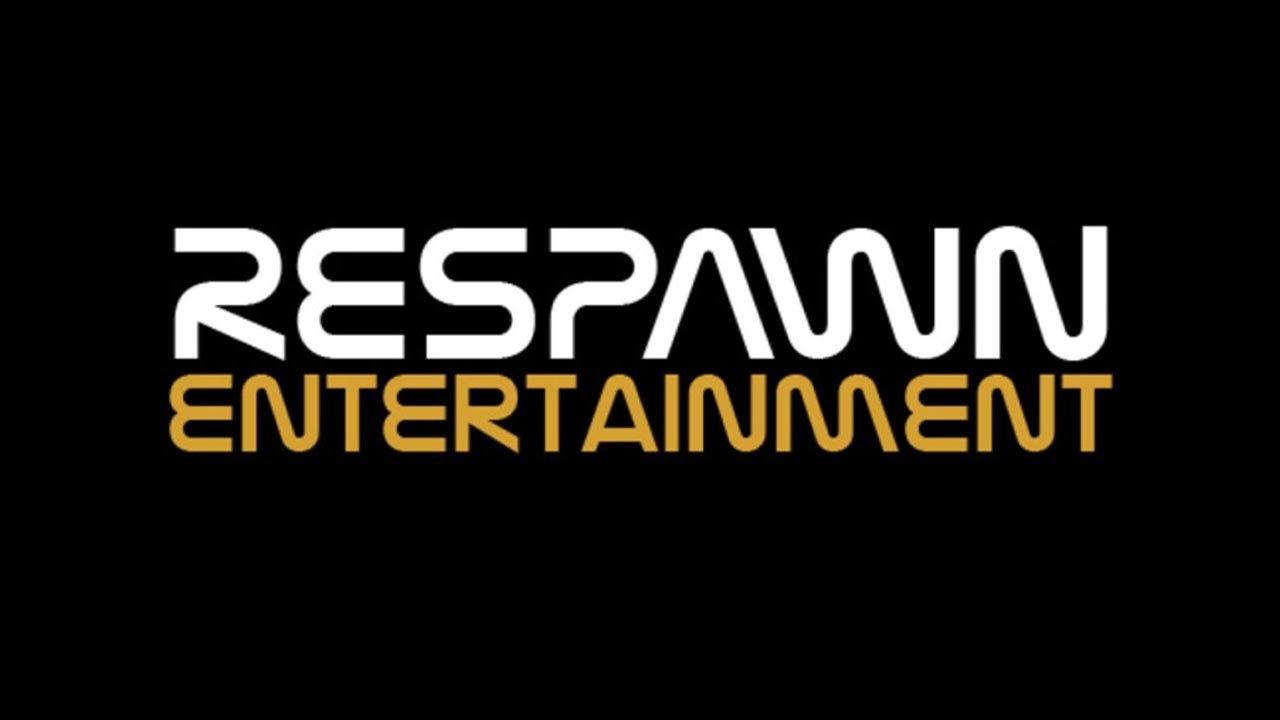 After reports surfaced this past weekend that Respawn Entertainment co-founder Jason West had left the company, the developer put out a comment today confirming the story.

Vince Zampella, also a co-founder at Respawn, said the following on their official website.

“Jason has left Respawn to take care of some family issues. We have worked together on some amazing accomplishments over the years, starting with an early Segasoft project that never shipped. It is sad to see things come to an end, but there are times when change is best for growth, both personally and professionally. I wish Jason the best and send my best wishes to his family. Respawn continues to amaze me, the team here is resilient and talented. E3 will be therapeutic for us, as we finally get to start showing our work again. I know the team was excited about the response we got from just admitting we were going to attend.”

According to reports by Kotaku, West hasn’t been with Respawn since last year, but his departure is not expected to affect development on the studios unannounced upcoming title.

Respawn Entertainment was formed in 2010 by the former employees of Infinity Ward, including West and Zampella, who left during development on Modern Warfare 3. The duo are best known for helping create the Call of Duty series with Infinity Ward.

Vince Zampella announced last week that Respawn would be attending the upcoming E3, but it isn’t known at this time if they will announce their game at the expo. The game will be published by EA through the “EA Partners” program.