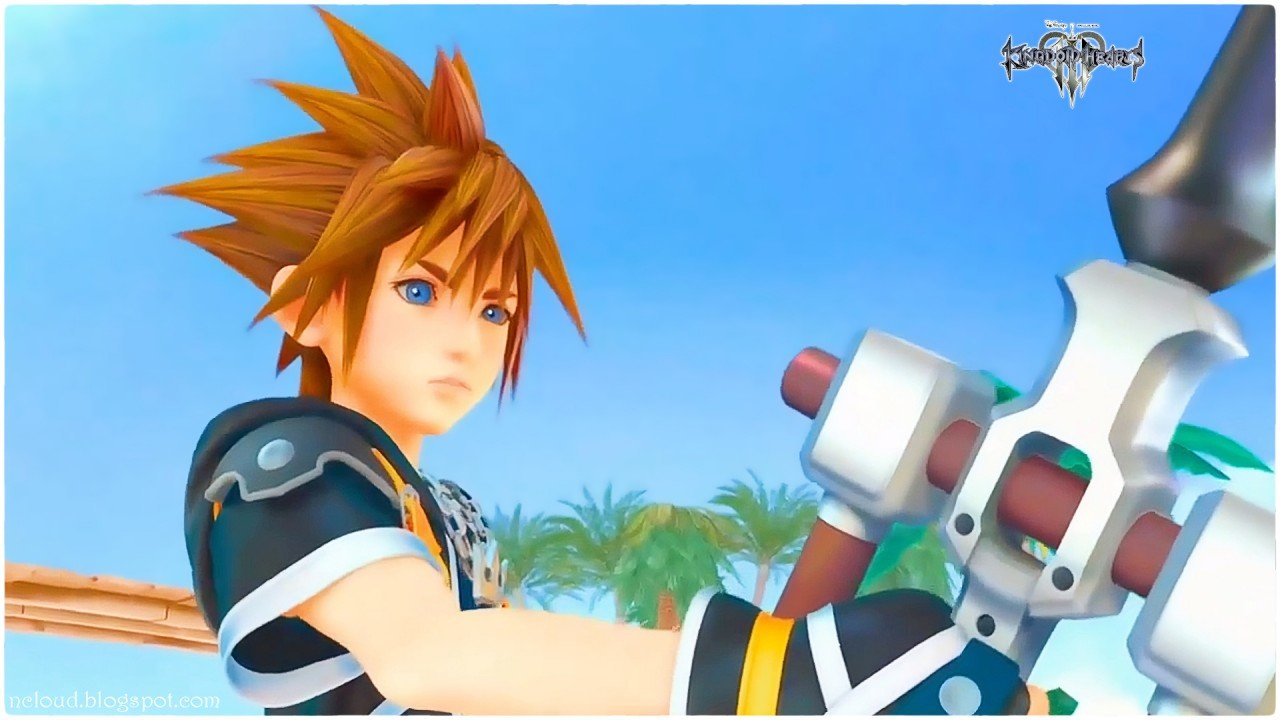 Though the recent Kingdom Hearts 3 reveal trailer showed off some gameplay, the game may not be released for quite some time.

According to IGN, Kingdom Hearts producer Shinji Hashimoto says that having Tetsuya Nomura as the main director for both Final Fantasy XV and Kingdom Hearts 3 “would have an impact.”

Hashimoto went on to add that “it’s a difficult job, as we want each game to be perfect in quality…we can’t create these two big games at the same time.”

Fortunately, Square Enix released Kingdom Hearts HD 1.5 ReMIX today. You can read CGMagazine’s review here. Hopefully this can tide fans over until the next chunk of Kingdom Hearts 3 news is unveiled.