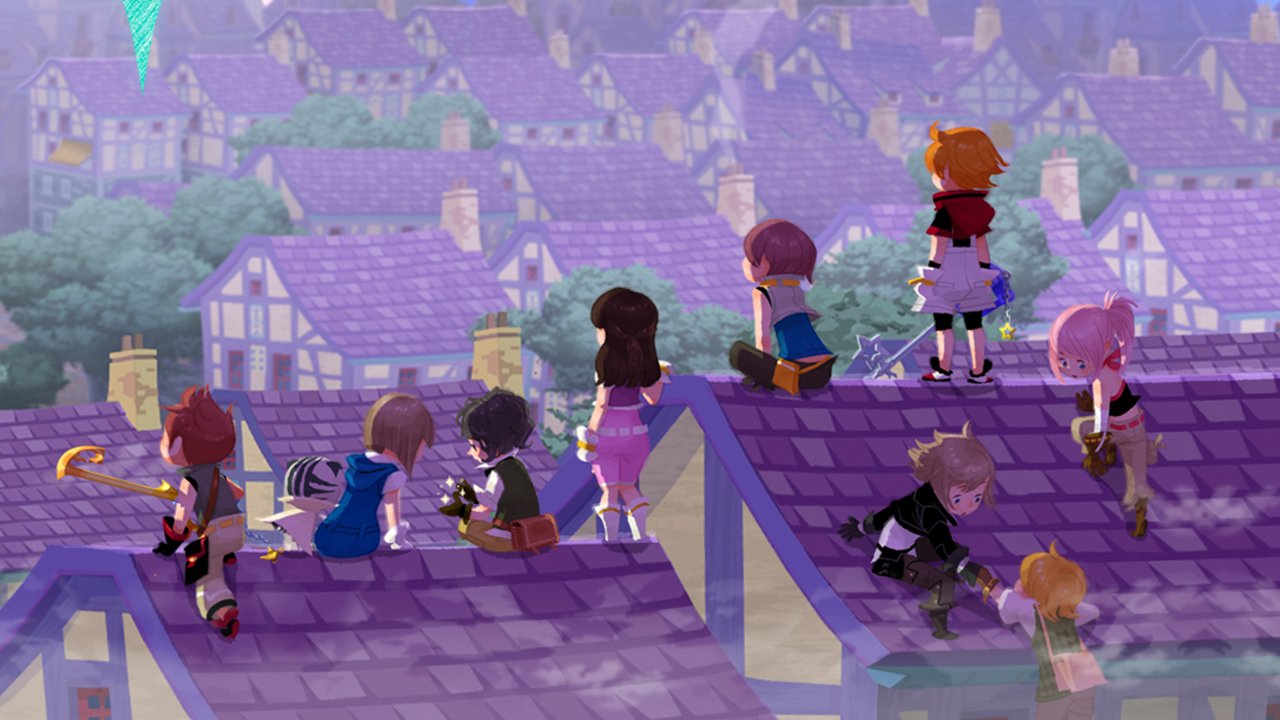 Fans of the free to play mobile game Kingdom Hearts Unchained X are soon going to be treated to a hefty amount of new content. The game is receiving a large scale expansion titled, Kingdom Hearts: Union X.

The expansion’s biggest focus is its new multiplayer mode, allowing players to form parties through a matchmaking feature and take on quests online, fighting waves of the game’s enemies and bosses. To help improve player communications, the game will now include character emotes as well as in-game text messaging. Kingdom Hearts: Union X will also enter the latest chapter of its story, continuing from the base game’s plot that covers the events of the Keyblade War. Smaller updates include new difficulty modes for quests, more customizations for player’s avatars and a mode that allows players to rewatch cutscenes from the game’s story.

Kingdom Hearts X originally launched as a free to play browser-based MMORPG back in 2013, exclusively in Japan. The game served as a prequel to all of the Kingdom Hearts titles that released before it, and allowed players to create an avatar who would become a Keyblade wielder, taking part in the game’s war. It wasn’t until April of 2016 that the game would release internationally on Android and IOS platforms. The game received positive response, praising it’s gameplay despite being a free to play title. One month after release, the game had already been downloaded over 2 million times, marking it as a success.

Kingdom Hearts HD 2.8 Final Chapter Prologue released recently for the PlayStation 4. Featured is an 80-minute long cinematic video that details the events of Kingdom Hearts X and also reveals new elements to the story as well.

Kingdom Hearts HD 1.5 + 2.5 Remix is set to launch later this year for the PlayStation 4. The title is a combined bundle of the two HD packs originally released for PlayStation 3 in 2013 and 2014 with no known additional content included.