Get ready to plunder some ancient tombs, because Laura Croft is making a return in Shadow of The Tomb Raider.

Square Enix has just announced that Shadow of The Tomb Raider will be the next instalment in the renowned action-adventure series, Tomb Raider. The game will be available on Xbox One, Xbox One X, PlayStation 4, and Windows PC/Steam. The game will launch on all platforms simultaneously on September 14, 2018. 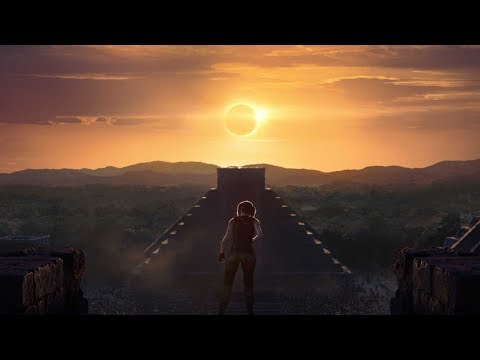 The Tomb Raider series began its rise to glory back in 1996 and has since captivated audiences all over the world. The latest game to join the series was Rise of the Tomb Raider, and it released in 2015. The game was so well received that it was nominated for over 100 “Best of” nominations and awards. The series has sold over 63 million copies worldwide and the series even received a movie adaptation.

A full reveal of the new Tomb Raider game will be shown on April 27, 2018. Players will be treated to more news about what the game will feature and the challenges that will face our hero.

Liked this article and want to read more like it? Check out  Reid McCarter’s Rise of the Tomb Raider (PC) Review and The Evolution of Tomb Raider.