LEGO save the galaxy 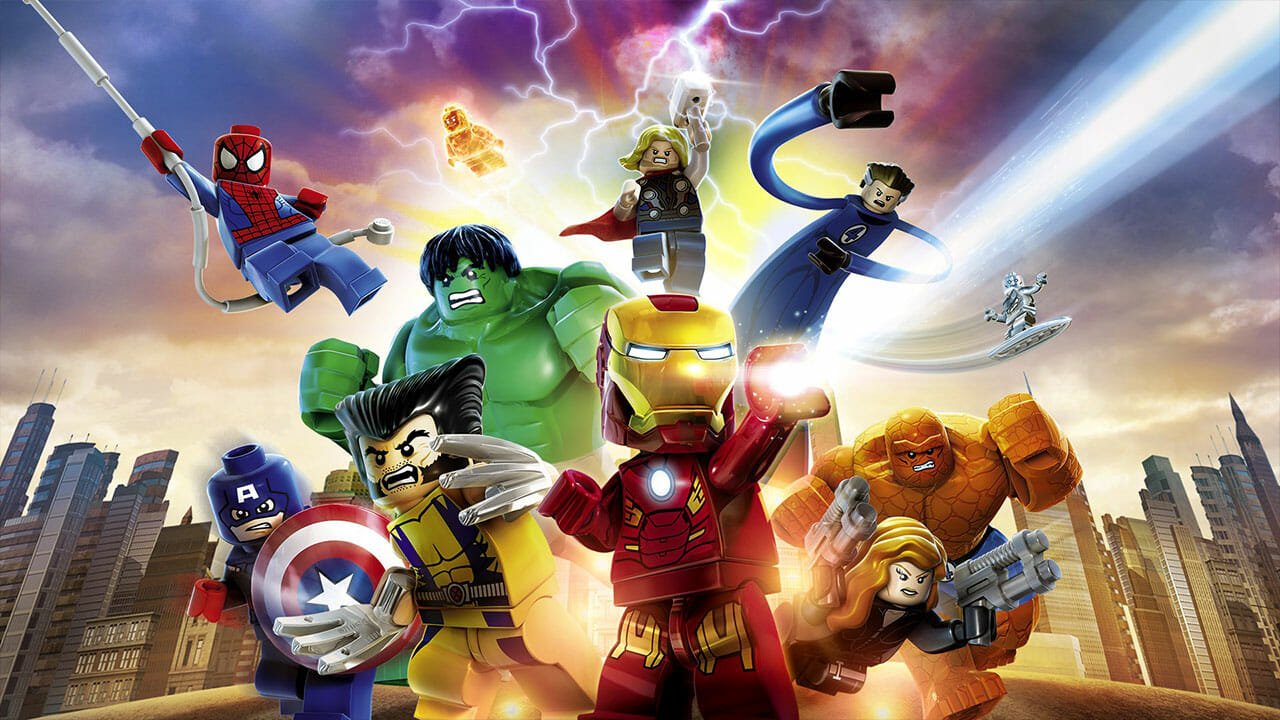 LEGO keeps up their momentum and they strike while the iron is hot to give fans a long awaited Nintendo Switch port of LEGO Marvel Super Heroes.

In a summer filled with LEGO, June’s first-ever LEGO® CON, and the most recent announcement of LEGO Star Wars Terrifying Tales, another announcement looms on the horizon.

Warner Bros. Games treats us to a port of the 2013 classic LEGO Marvel Super Heroes, which was originally released on the Xbox One, and PlayStation 4. This critically acclaimed title sees gamers inject themselves into a LEGO universe filled with wondrous adventure and laughs in a way only the LEGO games can deliver.

Be prepared to save the galaxy from noted Marvel villains as some of the most recognizable superheroes in the Marvel Universe, and some not easily recognizable as this game features over a staggering 100 playable characters. Marvel favorites highlight the action with Spider-Man, Iron-Man, Wolverine, Captain America, and even gives players the opportunity to step into the shoes of the titular villain, the world eater Galactus. Exploration knows no limits with popular locations of the Marvel Universe being prominently featured, such as Stark Tower, the X-Mansion, and Asgard on the itinerary.

The Nintendo Switch port will contain the two previously released DLC content packs without the necessity of an extra download. The DLC packs include LEGO Marvel Super Heroes Super Pack which sees fans control more obscure characters from the Marvel universe such as Beta Ray Bill and Symbiote Spider-Man, with all new vehicles and races.

The second included DLC pack, LEGO Marvel Super Heroes Asgard Pack, which will grant the power of Odin, the heroes three, and even Jane Foster as playable characters.

The Switch port gives fans a lot to be excited about, as players can save the galaxy on the go.