The game is a story-driven first-person shooter, where players must survive hostile environments in post-apocalyptic Russia.

Players also have a range of unique and customizable weapons at their arsenal. These include the Kalash, an assault rifle known for its firepower, the Tikhar as a silent killer, as well as the deadly Shambler and Bastard Gun.

Monsters in Metro Exodus include pack hunters, nightmare-inducing creatures that descended from humans, as well as demons.

As for the characters, they are Artyom, the protagonist, Anna, the best sniper of the Spartan Order, and Miller, a colonel in command of the Order and the terrifying journey’s leader. 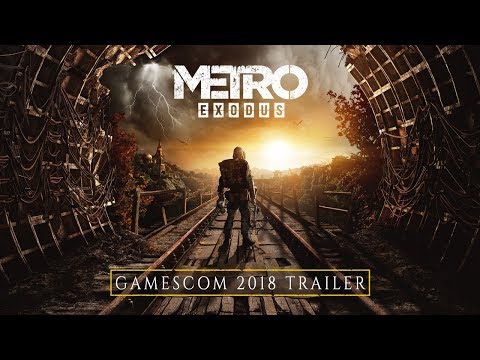 Liked this article and want to read more like it? Check out Zubi Khan’s article about Metro Exodus’ pushed back release date.