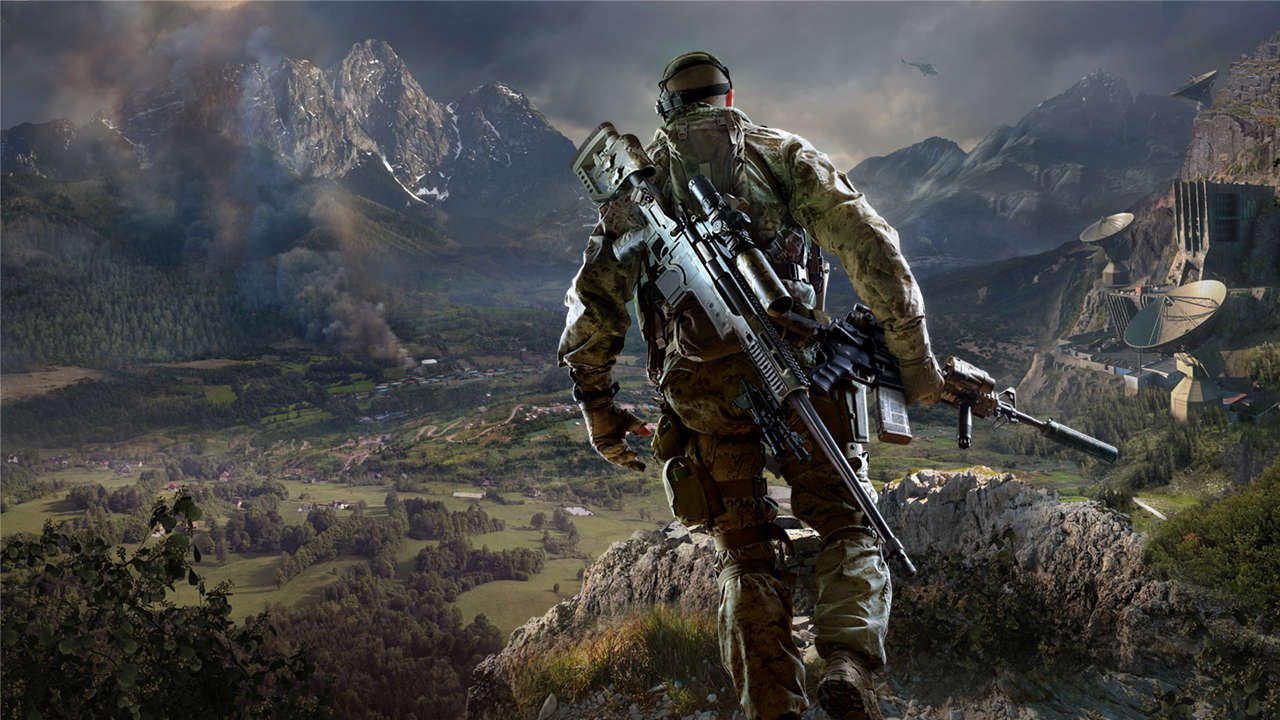 CI Games has released a new story trailer for their upcoming stealth shooter Sniper Ghost Warrior 3. In it, we see the relationship between the main protagonist Jon and his younger brother Robert. The former is kidnapped at some point and it’s up to Jon to go after the ones who took his brother and bring him home, that is if he wants to be brought home.
https://youtu.be/Mxb-DgD0SXg
“While Jon has been shaped into a resolutely ‘follow the book’ type of Marine, Robert quickly rose through the ranks of the US Navy–despite sometimes using unorthodox methods–and became more rebellious and skeptical of authority along the way,” CI Games wrote in a release. “Robert deeply loves his older brother, but also believes that an old-school way of thinking in warfare will inevitably leave Jon behind.”
This game seems to share a few similarities with another sniper game released earlier this year, Sniper Elite 4, (you can read our review here) though with a more emotionally driven story. The slow-mo bullet camera and violent deaths are prominently featured. With body parts actually flying off those players who enjoy the gratuitous violence that are part and parcel to the Sniper Ghost Warrior series shouldn’t be disappointed.
The game is set in northern Georgia along the Russian border. The game will feature open-world maps, a day and night cycle and a dynamic weather system which hopefully means you won’t have the same experience twice on any given mission. Though with two sniper games being released so close together, lets hope that fans of the genre aren’t burnt out by the time this one comes out.
Sniper Ghost Warrior 3 is slated to be released on PS4, Xbox One and Windows PC on April 25 across all markets.
File Under: CI Games, Sniper Ghost Warrior, Sniper Ghost Warrior 3